A Letter for Pablo on Father's Day

I am the father nobody wants to look at on Father’s Day. People don't know what to say to me. They suspect that whatever they might say could crush me. Or, even worse, I remind them of the possibility that their perfectly healthy

child could be diagnosed with cancer.

That’s what happened to my son Pablo, on a sunny Saturday in 2008. And then, after 13 months of cancer treatment, Pablo died. Six days after his sixth birthday, with people all over the world rallying around him, he stopped breathing. Just like that.

In the moment of Pablo’s death, I lost my youngest son -- a moment in my life that will never make sense

to me -- and I also lost a massive part of myself. I lost the part of me that was built to nurture and teach, to protect, to obsess about the development and life experience of another person. The part of me I didn’t know I had until my wife, Jo Ann Thrailkill, told me she was pregnant. The part I’m angling at, of course, is being a Dad. 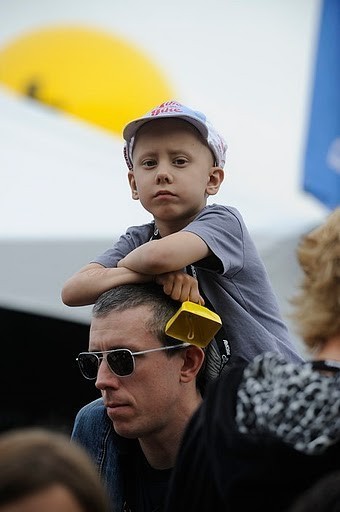 This is my eighth Father’s Day without Pablo to substantiate my place in the club. So today is, once

again, a day I will float through space, standing at the windowsill, looking out at the world. This day, which celebrates the paternal bond, the frame fathers bring to their families -- and, frankly, the purpose

children bring to the lunk-headed gender -- leaves me not knowing where I fit in. It also leaves me wishing I had a kid delivering lumpy pancakes to me in bed with a handmade Father’s Day card

. Something I’ve always dreamed of.

When Pablo died, moving on with life simply as we had before Pablo fell ill wasn’t an option. My wife, my stepson Grady, and I were forever changed. In order to cope with our loss we started a foundation in Pablo’s name to honor his life, and his unstoppable energy. We started the foundation as an attempt to trace the shape of who he would have become, to have something that would grow in place of his body and so that Pablo, in death, could show up in the lives of others, contribute to society, as he would have had he lived.

If we hadn’t established the foundation, we would be cosmic misfits, looking at life from afar, wondering what could have been, had our little boy survived the vicious medical drama known as ‘cancer treatment.’ From our experience in the halls of hospitals, we knew that people needed to be connected and needed a strong community. For all the attention that is placed on cancer through the countless charities in the world, pediatric cancer is still a lonely, isolating place.

What we couldn't have known is the significant connection that would be needed for reasons other than pediatric cancer. Today, in spite of social networks that promise to keep everyone ‘connected,’ there are so many people who still suffer in silence and I want all the fathers out there to know you have a 'club' now too. As it turns out, the foundation is a comforting touchstone for fathers of children with cancer, as well as for fathers of children who have never spent a night in a hospital with their child. It allows fathers to stop and feel the bond of father and child. And, yes, it allows fathers to sit and stare and wonder - “how would I feel if I were in that guy’s shoes?” In a world where “likes,” black-and-white political arguments, and celebrity gossip get so much airtime, this is a significant contribution that was inspired by the bond between me and my son.

This connection is so powerful it almost defies description. Yet here I am telling you about it. When Pablo was born, we had the best of intentions for him, and for who he would be in this world. We wanted him to grow up to contribute to society in myriad meaningful ways. 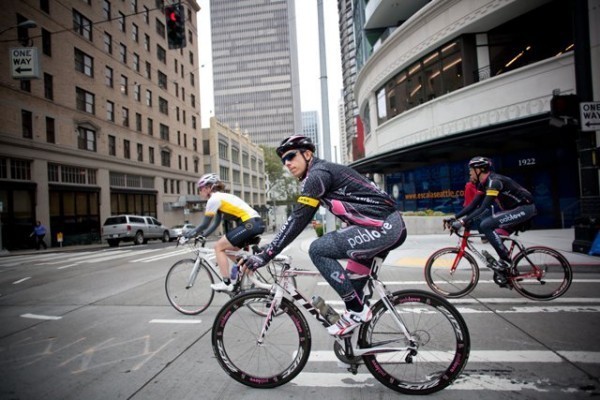 Pablo came into our lives, lived for six years, and six days. In those 2,196 days, Pablo made his contribution. He instructed us through his love of photography and storytelling. His concern for others. His pursuit of joy. When I think about it, the dream we had as parents was fully realized. And then, like the light in his bedroom that I turned off after he went to sleep, he was gone.

So today, I encourage you to acknowledge all the fathers in your life -- including yourself, if you are so lucky. It’s an omnidimensional thing, fatherhood. It’s a job, for sure, but it’s also a place. A location. Our kids expect us to be their place, their refuge, to stand up for them, to show them how it’s done. I also encourage you to find or create something you are passionate about and put your energy there. You never know what you are capable of until you try. Change can be made in remarkable ways.

Today, I only need to look into the eyes of those we serve at the foundation: the kids, the parents and siblings. The donors, the scientists, the clinicians. In their eyes, I see my son – I see Pablo, alive and contributing to the world in a way I literally couldn't have ever imagined. And that is something everybody can look at.

Jeff Castelaz is a music executive, and Chairman of the Board of The Pablove Foundation.

About The Pablove Foundation: The Pablove Foundation helps kids with cancer live a love-filled life today, and a cancer-free life tomorrow. Pablove’s mission is to invest in under-funded, cutting-edge pediatric cancer research and improve the lives of children living with cancer through the arts and encourages them to develop their creative voice through the art of photography. Pablove shows kids in New York, LA, San Francisco, Austin, Denver, Boston and New Orleans how to use cameras and express themselves through 8-weeks of Shutterbug photography classes--the prints are then sold online to directly fund cancer research.

With careers rooting in the music industry, Jeff Castelaz and Jo Ann Thrailkill started the foundation after their six year old son, Pablo, passed away to a rare form of childhood cancer. Having awarded over $1,900,000 in Childhood Cancer Research Grants to nineteen institutions worldwide, Pablove is not only impacting the worldwide medical establishment, but profoundly impacting the lives of families all over the US. 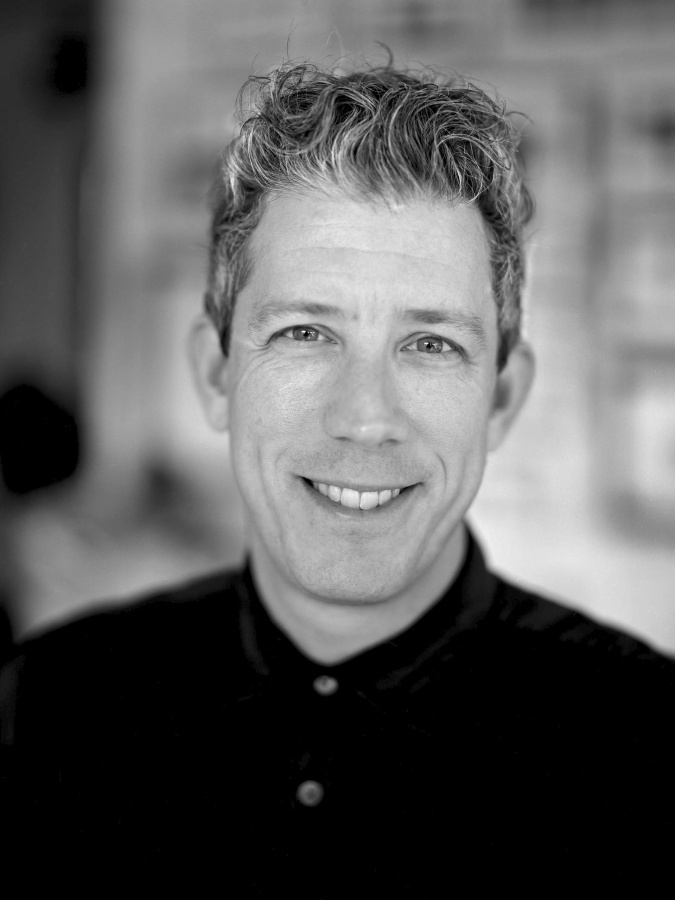 Jeff is the co-founder and chairman of the board at The Pablove Foundation. In addition he founded Cast Management in 1990 and manages Dropkick Murphys and record producers Tony Hoffer and Justin Meldal-Johnsen. Jeff, a music industry veteran, recently resigned his post as President of Warner Music Group’s Elektra Records, and was the co-founder of respected indie Dangerbird. He is from Milwaukee and attended Milwaukee Trade and Technical High School and Marquette University.

What I'm Grateful For: A Story of a St. Jude Dad
To All The Dads Who Are Supermen — I See You
Supporting The Rise Of The Engaged Father
advertisement

What I'm Grateful For: A Story of a St. Jude Dad
To All The Dads Who Are Supermen — I See You
Supporting The Rise Of The Engaged Father