Published by The Redeemed Mama on January 26, 2019 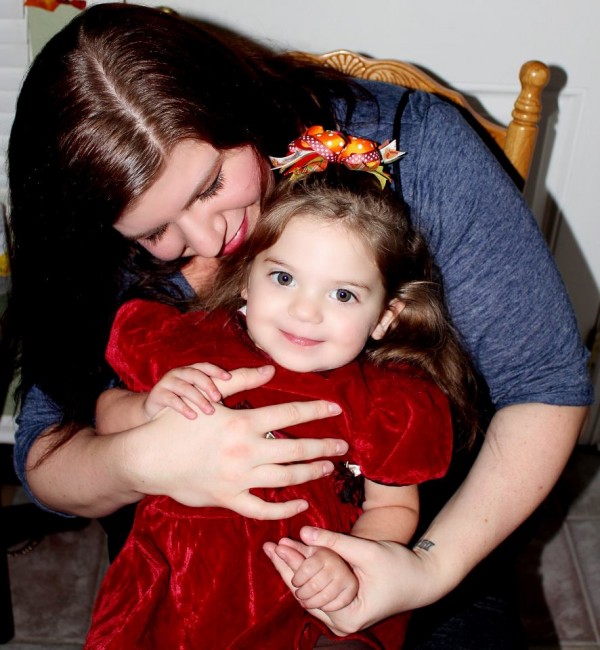 “Oh yeah, I’m turning 9 and that’s half way to 18,” my daughter teasingly said to me, in a sing song voice.

It was the night before her 9th birthday and I tend to make a big deal out of the last night as a, whatever age she is. When she was 1 years old, she received a book for her birthday called, “If I Could Keep you Little.” Every night on her birthday’s eve, she pulls it out and asks me to read it to her and thank GOODNESS, she hasn’t grown out of it yet. She pulled out her book on this very momentous last night as an 8 years old and cuddled up in my arms. As I squeezed her tight, I felt this familiar twinge of pain, mixed with the tiniest BIT of panic!

I think it’s because adding a 3rd child to the mix, permanently makes your family feel as if you are living on fast forward, but the last 2 years or so; I have REALLY been aware of how fast time is going with my only daughter and wondering how to make it slow down.

Parenthood is a tricky thing. You spend so much time either wishing they would just get past a certain age (Hello terrible two’s!) or a certain phase. Then in the next breath, you’re wishing you could just hold on to them longer and keep them little. I am in the throws of both phases at once, due to my kid’s ages.

But then, here’s this not so little girl and it seems like just yesterday I was wishing she would get just a little bit older as well. Old enough to be potty trained. Old enough to sleep on her own. Old enough to not have such awful separation anxiety.

After all the wishing and waiting for a different season of motherhood, it suddenly seems, she is old enough now. We can go out to eat and chat like little best friends. We go on shopping sprees without the boys and order hot chocolate from Starbucks and spend way too long in Target. We wait till the boys fall asleep early and sneak downstairs with chocolate, to watch a Hallmark movie or “big girl” show. I find myself feeling this sense of urgency at times, like I just don’t have enough time left with her. By the time her brother’s get “old enough,” she’s going to be a preteen and I’m going to be wishing the boys would just stop growing too!

We cannot stop this inevitable paradigm of parenthood. We inadvertently wish away so many seasons of their life and then once they are gone, we mourn that we can’t get them back. I have felt such a strong pull in the last year or two particularly, to make my time with my kids count-to go on the trip even if my 2 years old freaks out the whole airplane ride and I need a vacation to recover from the vacation! To let them stay up late for movie nights and sleepovers, even though the Mombie in me is ready for Netflix and chill by 8pm. To let go of all my order and rules sometimes and let us eat dessert before dinner, even though I know I’ll pay for it later; when they’re bouncing off the walls at bed time!

I want to be intentional in the time I spend with my children. I want to make it a priority. I want to make sure that I don’t look back with regrets. They’re only this age once and before you know it, the moment is a memory. I want to store up as many as I possibly can of just BEING with my kids, being present in the moment…laughing, hugging, cuddling, reading, and being totally wrapped up in the joy that only Motherhood can bring. It won’t always be this way, Mama. Their independence will come and it cannot be stopped. So, relish the nights they cry out for you and the days they seem to always be underfoot; because the day our babies turn 18 will come faster than we can imagine and as sure as the sun will rise, they will grow old enough and we will miss this beautiful, life giving exhaustion we are going through right now. 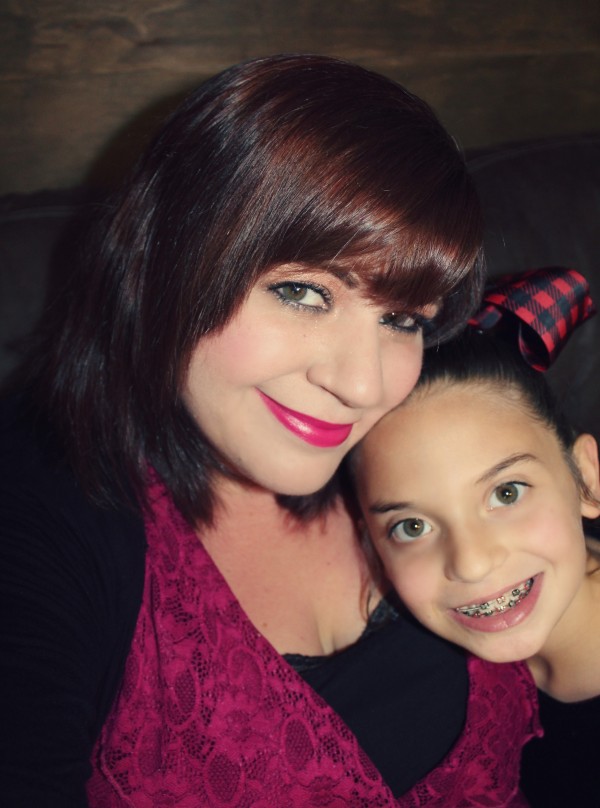 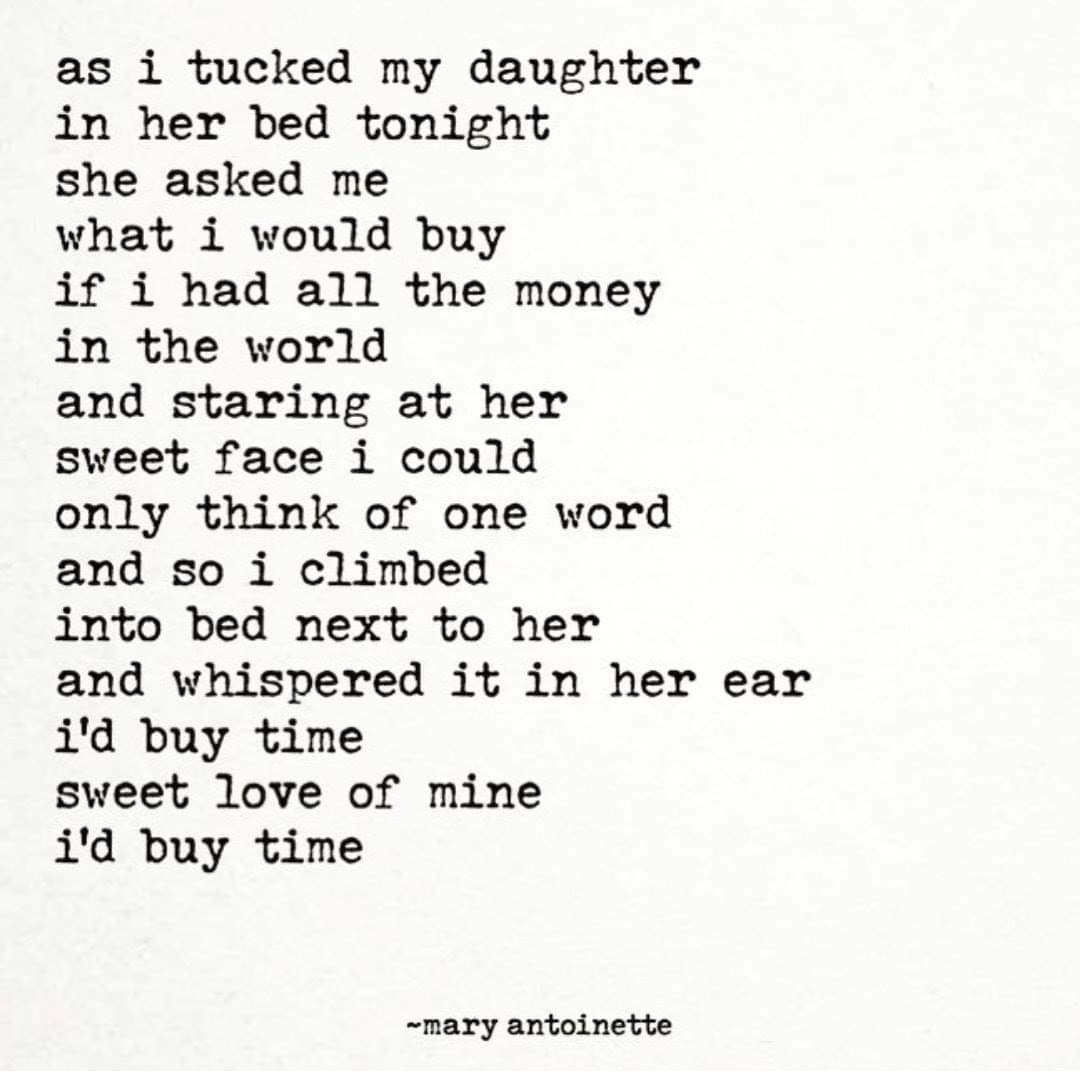 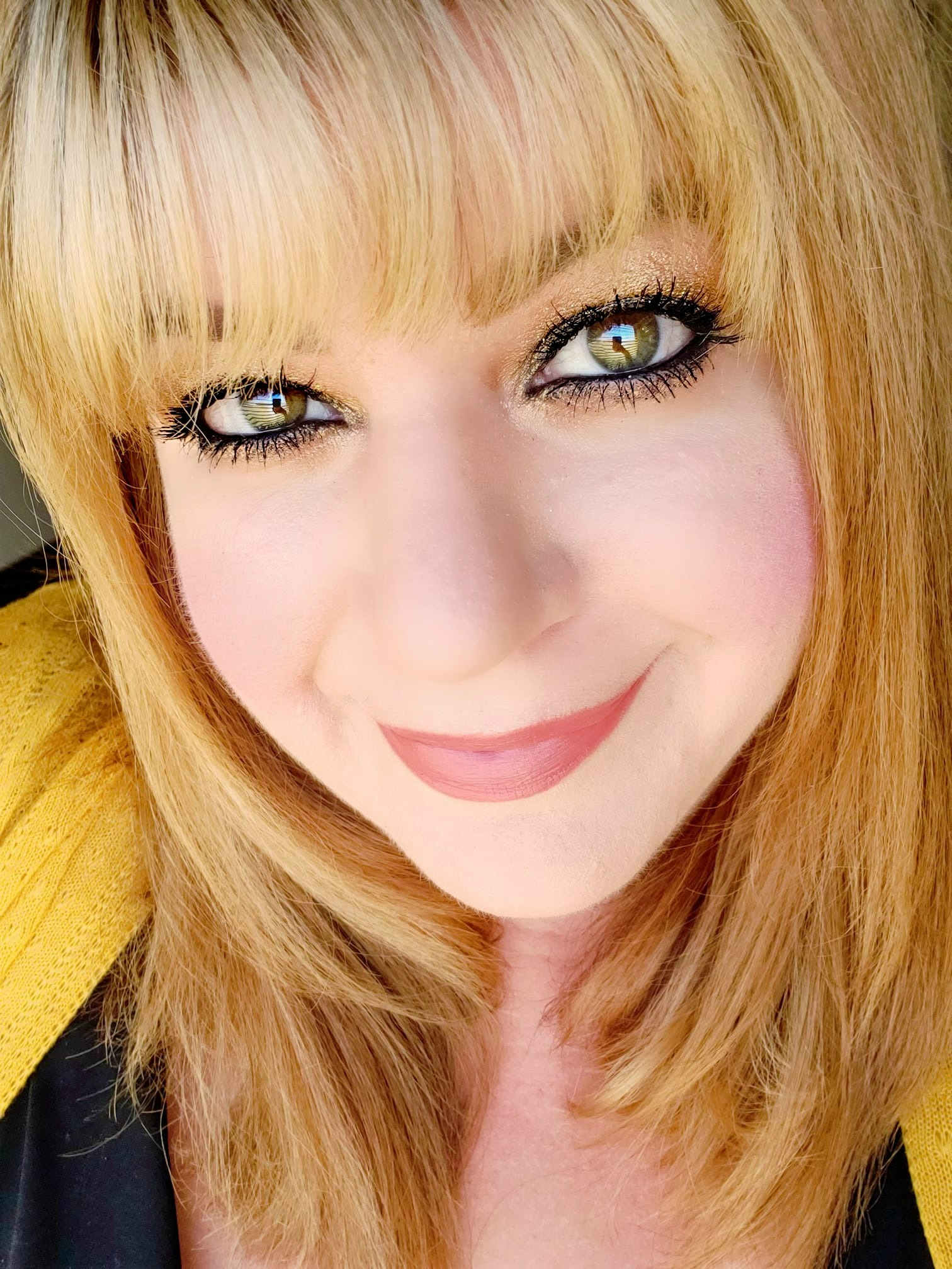 When the pressure to 'soak it all in' nearly drowns you: The guilt of a colicky baby
Stop Wishing For
It's Not Your Happy Birthday
advertisement

When the pressure to 'soak it all in' nearly drowns you: The guilt of a colicky baby
Stop Wishing For
It's Not Your Happy Birthday