No Sleep and Panty Strings

One of the most popular topics between parents is lack of sleep; I could write about it all day! When people mention sleep deprivation, the words often roll from their tongues like smooth, melting chunks of ice cream. I suspiciously await the despair that is supposed to follow, that should follow.

But I’ve been there.

I’ve gone to the depths of insanity that lack of sleep causes and set up shop. My burdened eyelids have been obese with the sleep I never received! I’ve been there and somewhere, there’s a Walmart video recording of a little chocolate woman and her panty strings to prove it!

YOU SEE… WHAT HAD HAPPENED WAS…

My oldest was between one and two years old. For months, our family endured her relentless refusal to rest, sleep, or engage in any activity registering as inactivity. We were done, fried, kaput! Face recognition and name recollection of one another were barely feasible by this point.

Chaos always preceded sleep. Go ahead… ask if we tried “such & such.” I’m telling you… NOTHING WORKED. We took every sleep guru suggestion and offered her up as sacrifice but the gods even refused the challenge. Her father and I were left to our own devices and at this realization, on one particular night, I snapped. (*insert climactic music*)

After plopping what was left of my bag-o-bones into bed, my daughter’s beckoning began. If my face didn’t appear by her bedside or my voice fill the silence of her room within allotted time, she would shriek like gremlins exposed to water. After hours of this nonsense, I was imagining oceans with rolling waves of benedryl and a little boney medicine doctor packing a mean bag of the good stuff! 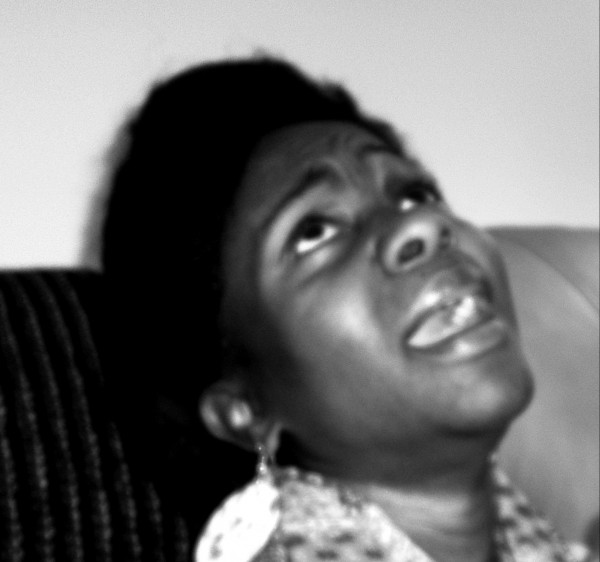 In desperation, I visualized adrenaline rushing through my veins, picked up the first pair of pants I stumbled over, and slid down our stair railing like a defeated Mary Poppins. I’m still not sure whose car keys I grabbed, but I ended up stomping into Walmart within minutes!

Furious, depleted, and on the verge of tears, I was determined to find anything to help my child sleep. I made no eye contact. I didn’t care who was around me unless they had pixie dust on hand! I did, however, make out a couple’s chuckle as I passed them.

I attacked every pharmacy aisle I could find. My exhaustion even suggested I try the household items aisle but I wasn’t completely insane.

I loved my baby. I just needed her to sleep so I could sleep!

After turning a sharp corner with my overly forward gait, I caught a glimpse of something in my peripheral vision. Surprisingly, it made me curious enough to look again. There… flapping in the wind… were the straps of my panties! You know the sexy ones that lace up on the sides and back? Well mine were no longer pretty or sexy. They flapped with wear, tear, and tattered lace, over the top of my pants, for everyone to see!

It didn’t take long to realize that I was sans a bra, rocking a head wrap, and (I think) my shirt was inside out. Yes… all of that. (*sigh*) I was a hot mess, but I pocketed my embarrassment and left empty-handed.

I made it back to a quiet household and a deeply sleeping, precious, little monster. Somewhere between her crib and my bed, I collapsed and the world kept right on spinning. 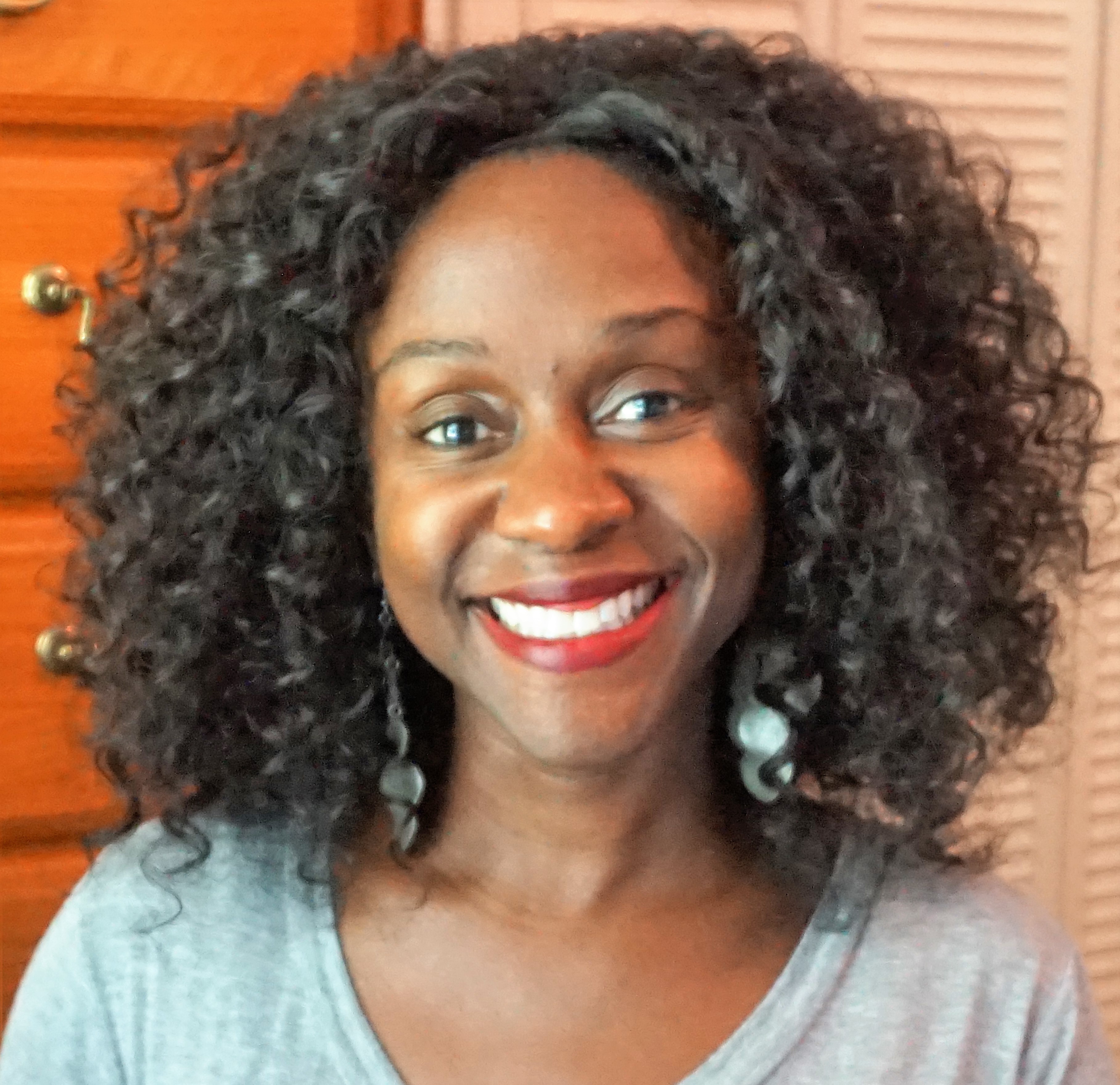 Hi, I'm Tandra. You may also know me as Thriller Mom. Thanks for checking out my profile. I look forward to connecting with you on my blog, Youtube channel, and via social media.

I'm Too Tired for Sex
Marriage Truths
Pig Tails and Puke Fests: Will I Ever Sleep Soundly Again?
advertisement

I'm Too Tired for Sex
Marriage Truths
Pig Tails and Puke Fests: Will I Ever Sleep Soundly Again?