Navigating the Rough Waters of Illness

Published by Jacklyn Abreu on November 4, 2019

In the space of a few seconds, my life was changed irrevocably. Well, that’s what it felt like at the time. The truth is that I hadn’t been feeling well for quite some time, but I hadn’t done anything about it. When I finally went to the doctor, I was in for a nasty surprise. 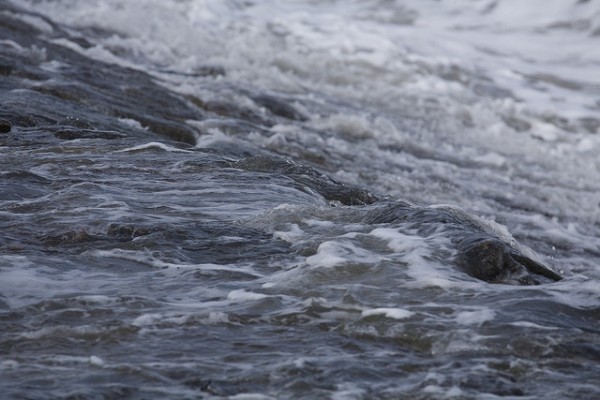 As the doctor sat behind his desk talking, I switched off. I could feel the blood rushing to my head. My brain kept repeating two phrases I had heard him say: autoimmune disorder and incurable condition. Things were never going to be the same again. What was I going to do?

Here’s what I learned on my journey:

You find out who your friends are

After my diagnosis, I told my family, friends, and colleagues at work. I was still in shock and wondering how I would cope. Everyone was concerned and sympathetic to my situation. At first. As reality crept in and they saw how much I would need to rely on them, some of them slipped away. It was like watching rats leaving a sinking ship.

The people I thought would never let me down were suddenly unavailable when I needed help to get to a doctor’s appointment. Colleagues were too busy to help with picking up the slack when I was having a bad day. Fortunately, a lot of people have continued to stand by me.

I thought I had great health insurance. And it was great… until I got ill. The hospital and other medical bills were piling up, and the insurer was finding every excuse they could not to pay them. It seemed that the premiums I had paid were for nothing. I was so tired and sick that I couldn’t work up the energy to fight the insurer.

A family member found a list of the best Florida insurance lawyers. He phoned them on my behalf, and they assured him that they could help.

When my health insurers saw that I was taking the denial of benefits seriously enough to consult insurance lawyers, they backed down. Now I can focus on following my doctor’s treatment plan and getting well again without worrying about my finances.

Sometimes, all you need is a casserole

One of my neighbors realized that I was spending a lot more time at home. In the past, I would have labeled her as nosy, but now I’m so grateful she noticed. She came around one morning to see if everything was alright. I greeted her at the door in my dressing gown in floods of tears with my hair sticking up like a scarecrow. Obviously, things weren’t as they should be.

This kind soul invited herself inside, and after making me a cup of coffee, she offered to help me with some housework. I was so embarrassed, but I agreed anyway. Late that afternoon, she arrived at my house with a casserole big enough to feed an army. Since that day, she’s become one of my greatest allies.

It’s the little things that count

Before my illness, I lived my life on the run. I wasn’t taking care of myself, eating healthily, and getting enough sleep. I would tell myself that there would be time to worry about such things later. Well, later arrived sooner than I had anticipated.

Being ill and confined to my home, I learned a lot about myself. I discovered new hobbies and met new people I would otherwise never have encountered. I stop to smell the roses. And I draw each breath I am granted with the gratitude it deserves. 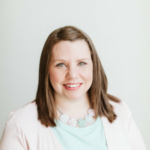 A stay at home mom of four, Jacklyn is a blogger, book reviewer, always honest and sometimes funny. When she's not doing any of those things you can find her at a concert pretending she's 22 again.