How I Fought Back Against Medical Bills 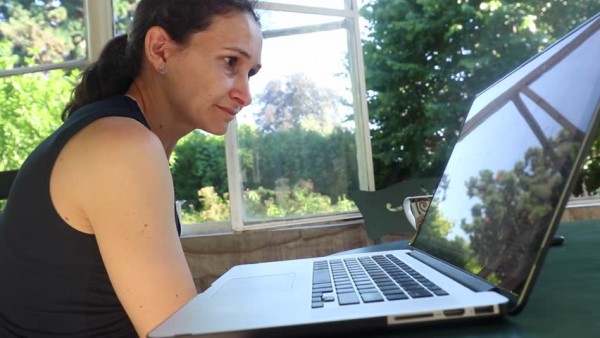 Few things are as frustrating or financially and medically draining as being faced with huge, incomprehensible medical bills. I learned the hard way that it helps to be fully informed when you make certain medical decisions.

When I had to go for an outpatient procedure in my thirties, I chose an out-of-network surgeon. I did this even though I knew that my out-of-pocket costs would be higher than if I had gone with a doctor in my health insurance plan’s network.

When I received the surgeon’s bill, I was shocked to discover quite how much I would have to pay. I called my insurance company to try and find out why they were covering less than half of the costs.

I was informed that the insurer had used a formula known as “usual, customary and reasonable” (UCR) to determine what other providers charge for the service in the area. I regretted having gone to an out-of-network provider.

However, not many years after this, my husband and I had to rush my 10-year-old daughter, Emma, to the closest emergency room as she was experiencing severe breathing problems. She had to stay in hospital for several days, resulting in a large bill.

As I had experienced previously, our insurance company paid the bill at the out-of-network rate which meant we had a large amount to pay in which we really couldn’t afford.

I had the courage to fight this time because I felt we had done everything right. We hadn’t just decided to use an out-of-network service on a whim. If other mothers are facing a huge bill for a similar situation and you have legitimate extenuating circumstances, don’t just give up when your insurance company doesn’t want to pay.

I feel sorry for those who do not have healthcare insurance at all. One way for them to save costs is to receive treatment in a foreign country. Dental tourism has become popular due to the high costs of dental treatment in the U.S.

Document everything and look for errors

It was when my husband broke his wrist and we had to pay another visit to the emergency room that we realized how easily medical billing errors can slip through. When we received the bill, I was once again shocked by how much it was and was sure it couldn’t be correct.

I asked for an itemized bill and when I checked through it, I found a few small errors such as medicine my husband said he didn’t receive but this couldn’t have driven up the bill much. It was when I checked the codes that I realized a mistake had been made.

I have since discovered that errors in coding are fairly common. They are often unintentional and simply a result of a doctor’s time constraints.

Just expect to have to make a number of phone calls and write many emails if you want to have errors in the medical billing process corrected. Your bill may even be sent to collections before you can get them sorted out but it is worth your while to persist.

Being knowledgeable and keeping careful records of all interactions is one of the best ways to ensure you have ammunition to fight back when you’re faced with large medical bills you feel are incorrect.

How Medical Bills Nearly Destroyed Me
I have good insurance, yet I'm drowning in medical debt
Traveling with special needs kids-what you need to know
advertisement

How Medical Bills Nearly Destroyed Me
I have good insurance, yet I'm drowning in medical debt
Traveling with special needs kids-what you need to know