Published by Nicki Snyder on January 5, 2020 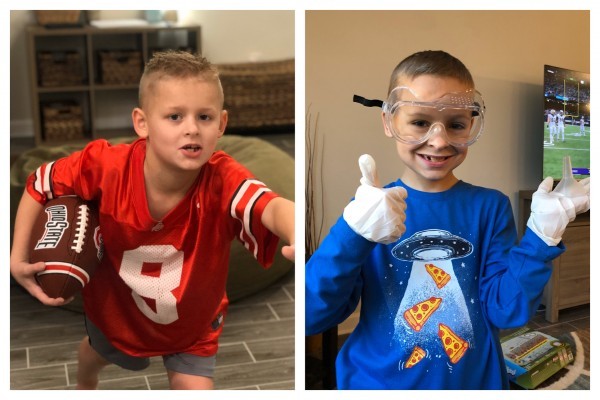 My twins are NOT the same people.

In any way.
On any day.
They’re just not.
And that’s 100% totally and completely ok.
It took me a while to realize that.

It’s our job as parents to recognize their differences and treat them as such.

They don’t look alike, that’s obvious.
They actually don’t even look like brothers.
Braylon is tall, blonde, blue eyes, fair skinned, very muscular. He resembles my side of the family.
Braxton is petite, brunette, green eyes, sun kissed skin and has an exact replica of his daddy’s face.

For a long time I dressed them alike.
Then one day I decided to stop.
Because they aren’t the same person.
They’re 8 1/2 now.

Braylon spent the day today watching NFL games, throwing a football, and playing sports video games with his dad while yelling at the tv. He is hard headed, loud, competitive and argumentative. He is left handed.

Braxton was elated to get out his science kit, search for jewels in a fake sand block and create a mini volcano. Then he watched a few shows about fishing and collecting rocks. He is sensitive, caring, persistent and interested in learning new things. He is right handed.

I learned a long time ago as I watched these two amazing little boys start to grow into two very different people with individual personalities that I was doing them a disservice as a mom not to recognize and nurture that.

This doesn’t just apply to twins (our youngest is totally different from his brothers too) but it especially applies to twins.

Just because they grew in my belly at the same time doesn’t mean they came out the same person.

I’m a better mom for knowing them as individual people. It allows me to support and care for them the way that serves them best.

I’m proud of all 3 of my sons. I am especially proud of the two older ones for recognizing they don’t have to be the same simply because they share a birthday.

Nicki, Momming all the Boys 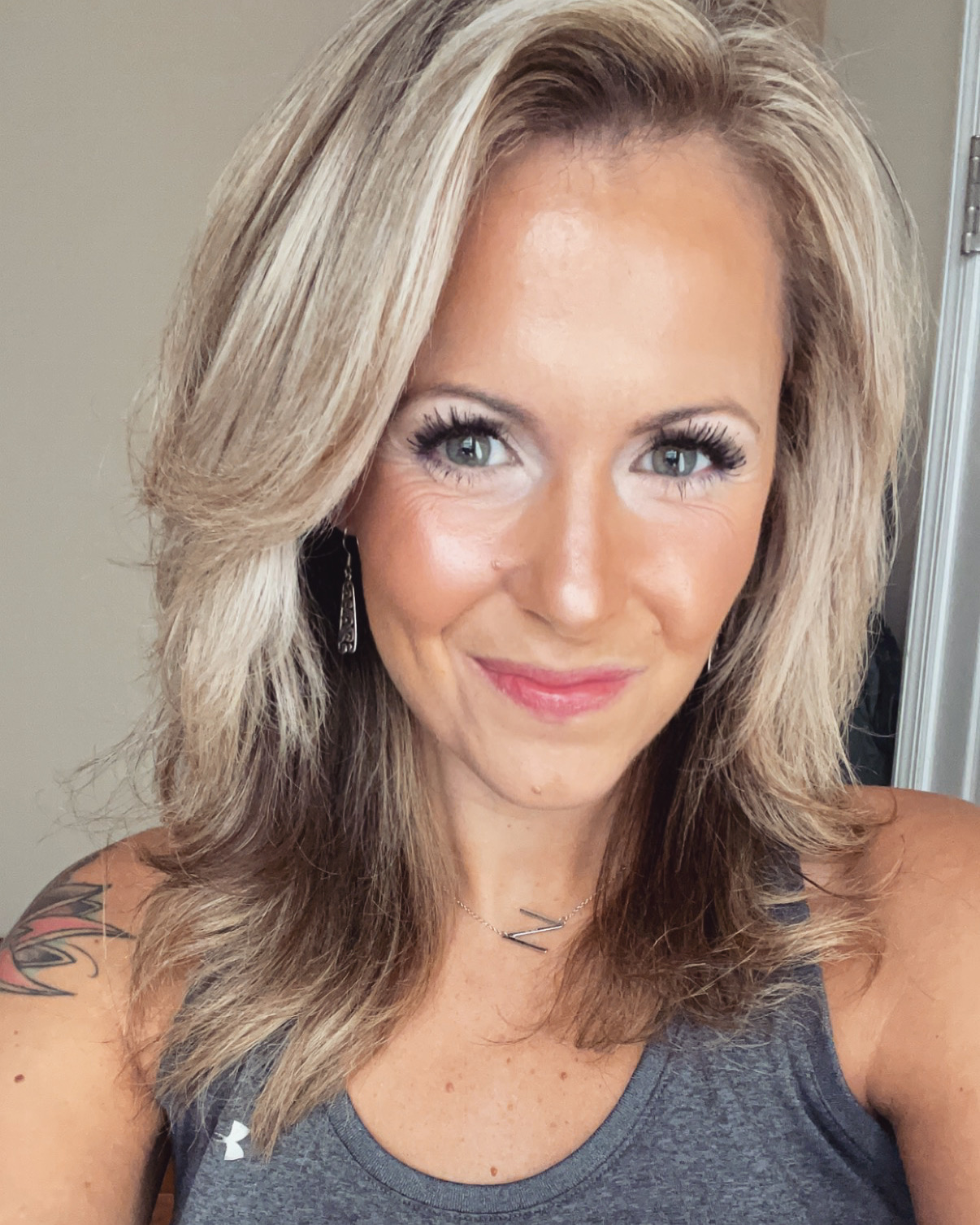 Do you know your children as individuals....or just as "My Kids"?
Severely discordant twins
Don’t. Give. Up. And teach your kids not to.
advertisement

Do you know your children as individuals....or just as "My Kids"?
Severely discordant twins
Don’t. Give. Up. And teach your kids not to.