My pot of gold 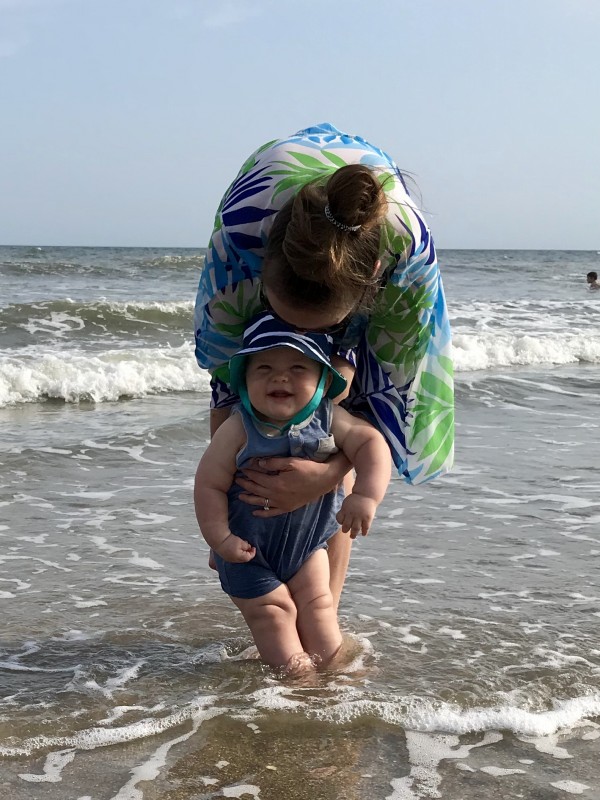 “There’s a unique pain that comes from preparing a place in your heart for a child that never comes”. Wow, finally, someone understood. Someone actually got it! That quote was written in a card after I miscarried for the first time at 13 weeks. All too often we hear “Oh, it’s God’s plan”, “Well, be thankful you have one healthy child”. “Everything happens for a reason”.

On a cold, very cold January day in 2017, my husband, 19 month old and I were driving to make it to our son's High School Varsity basketball game. We were running late and driving down the highway to another town. Just before our exit, our tire exploded and we were forced to pull over on the side of the road. My husband is a diesel mechanic, so changing the tire was no problem. But, because we were on busy 1-77, I decided to get my 19 month old out and walk him up the embankment, so we wouldn’t be in danger of oncoming cars. Even though we arrived late, we got to see our son win his game.

Two days later when I was in the shower, I felt a strange bump on my buttocks. Sure enough it was a tick. I carefully pulled it out and we sent it off for testing at the Nieto lab. Not even a week later I began bleeding. Heavily.. The Nieto lab tested the tick, and it came back positive for borrelia miyamotoi. I’ll never know, if that tick was the cause of my miscarriage.

I went to my OB and sure enough they confirmed that I was having a miscarriage. I’ll never forget the empty look on the tech’s face when she couldn’t find the heartbeat. My OB calmly walked in, put his hand on my shoulder and I began balling. He told me I needed a D&C, and I had to walk (the walk of shame), past every pregnant woman in the lobby to make my appointment. Tears streamed down my face as I walked alone to the reception desk. They knew, they ALL knew that I was broken.

I had to wait a week before my D&C. It was without a doubt the worst week of my life. I prayed and pleaded with God to bring my baby back. I was consumed with guilt for everything that I possibly could have done wrong, to cause this to my baby. I held my belly and talked to my baby, begging it to be ok, to just come back. It was awful, and real and heart wrenching. When it was time for my D&C, I was ready. I honestly needed closure.

After my D&C, I felt dead, and alone. All I wanted was my baby back. Nobody understood, or felt my pain. I’d cry in the shower to hide my tears from my husband and 19 month old. Agony was consuming me.

Three weeks later, I was driving in town with my 19 month old, when a little old lady crossed into my lane. I immediately swerved, and drove up beside her, demanding she roll down her window. When she did, I began screaming at her “Are you trying to kill us!” She started crying and apologizing for crossing lanes. I drove into a bank parking lot, called my mother (my rock), and began balling. What had happened to me? Who was I? Why was I so angry? I had never in my life been hateful, especially to someone elderly.

Grief. That’s what I was experiencing. Stages of gut wrenching grief. Agony, despair, guilt, hatred...sadness. So much overwhelming sadness.

Miscarriage doesn’t end when the baby leaves the body. It takes months and years to heal. It’s a process that doesn’t have a rule book or set of guidelines.

Three months after my miscarriage, I had another. Yes, it was just as awful, but I had already developed coping strategies. I was wasn’t as hard on myself the second time around. I also never told anyone other than my husband that I was pregnant, so that I wouldn’t have to constantly relive the loss.

I stayed hopeful, and as I’m writing this, I’m currently nursing my 10 month old. After every storm, there’s a rainbow, and by golly this boy is my pot of gold! I tested positive on 12/22/17, and he was born in August of 2018. For anyone who is struggling with secondary infertility, please know that you’re not alone. Sending hugs and love to anyone who has, or who is currently dealing with this. Hoping you get your pot of gold like I did! 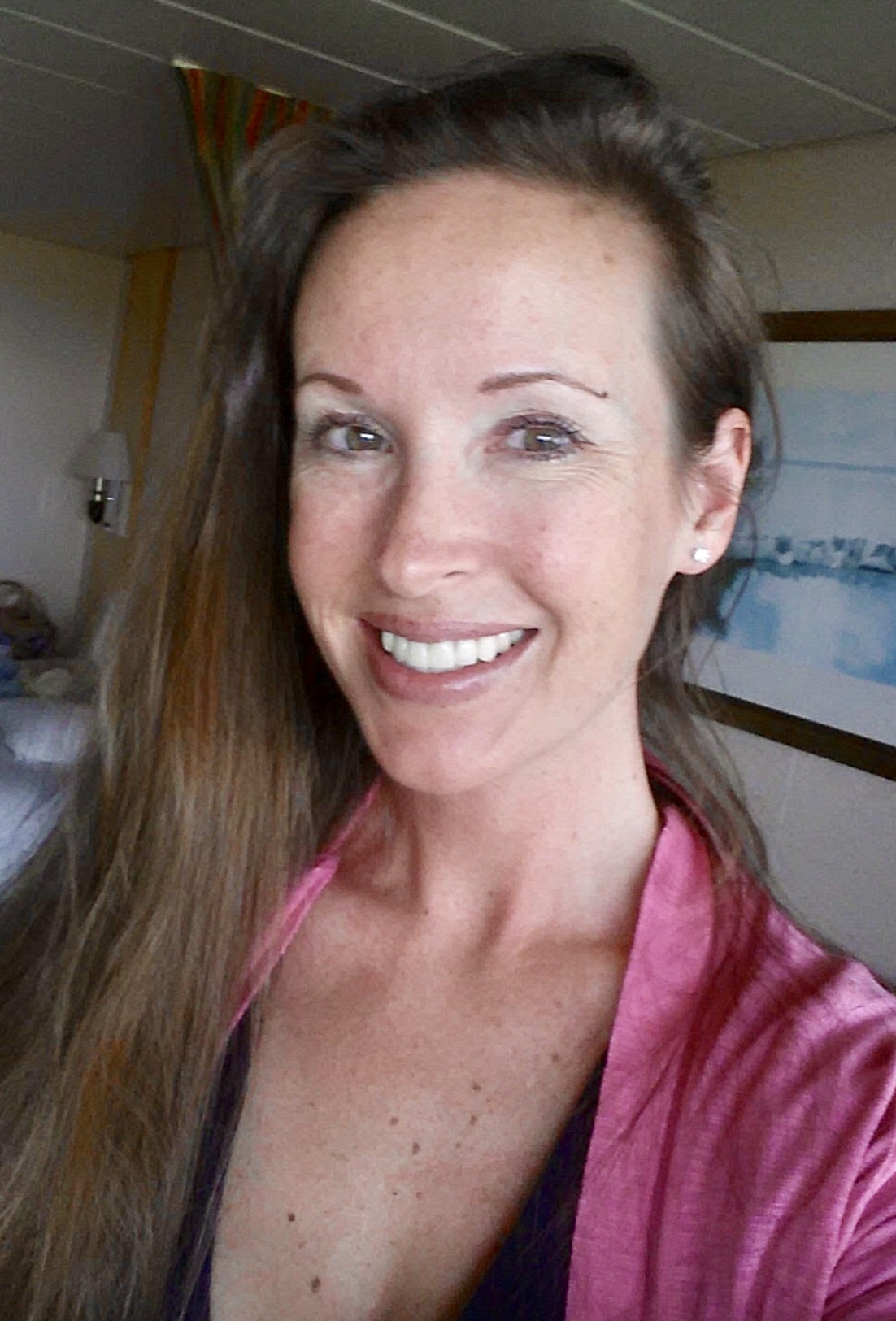