My Love Letter To All The Single Parents

Published by Patrice Poltzer on February 5, 2016 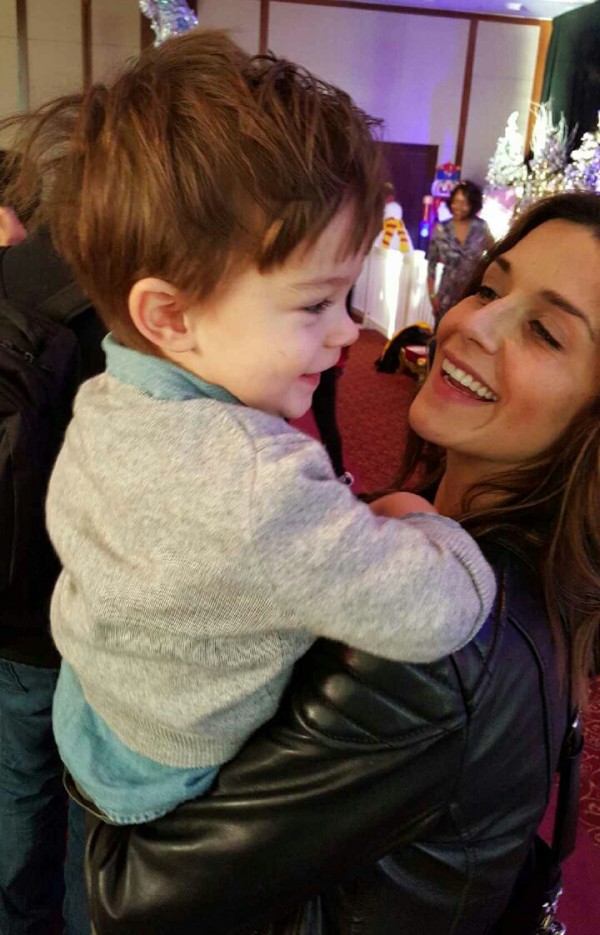 Consider this my love letter to all the single parents out there. But before I begin let me start off by saying that I am not a single parent in any sense of the definition. However, this past week my husband had a work trip in Vancouver and so I became a makeshift one for five days. Before Olly (my husband) left, I was brimming with excitement as I had visions of quality time with my two-year-old before and after work (even writing that now makes me question my mental state), total ownership of the remote and all the time in the world to finally catch up on the phone with my friends back at home. Oh, and ample time to prepare slow cook recipes before we left the house in the morning. I don’t know what planet I was on but needless to say my week going at it alone didn’t pan out how I had envisioned.

Every day I would arrive a good hour (or more) late to Jenson’s school and my office. Every day I had moments where I just had to let the tears flow and match my toddler's because I just didn’t know what else to do. Every day I had to tell myself not to get mad at him because that was just the frustration talking...the sleep deprivation...work stress...me finally (kind-of-sort-of) feeling every bit of my 7-months pregnant...the exasperation of having to clean up another potty-training accident after he had sworn to me he didn’t need to use the potty...or the desperate and frenzied morning hunts for his favorite elephant toys because that is the only way I could get him to put on his coat and shoes to leave the house. 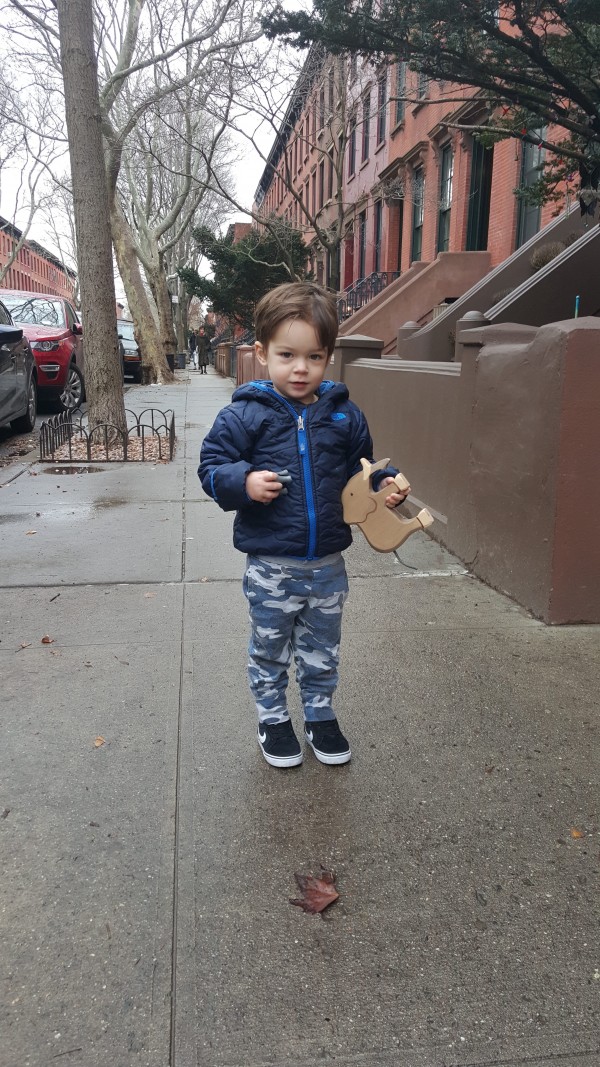 But maybe the biggest surprise for me was this feeling of general loneliness. Because you see, there were a lot of great moments too. Like when he told me during dinner, in between bites of crackers and peanut butter (so much for my slow cooks) that all of his two-year-old classmates left school that day to go to the pub. I had noone to laugh with. Or when he woke up in the morning and immediately told me he had to use the bathroom. There was no one else around for me to share how proud I was in that moment. Or when I peeked in his room and witnessed an entire role-play conversation he had with his stuffed lion and elephant, animal noises and all. Olly wasn’t there to come peek in as well. Or when he would just come and ask for a hug and give me kisses on the face. I didn’t have anyone to tell just how blissfully happy I was during those moments.

My week as a single mom ended as quickly as it came but something changed in me that week. Well first, (to the delight of Olly) I have a greater appreciation for all he does and how much of a team-player he is in terms of my career, our household and raising Jenson. I have the upmost respect for any parent raising kids alone in a way that I REALLY didn’t get before. It is no joke. It also made me think of all the people I know who are doing this Every. Single. Day and rarely do I see them slip. But I feel like I’ve been let in on a dirty little secret in that single parenting truly is the hardest job in the world. Mentally, physically, emotionally. Co-parenting taxes all of those areas anyway but it doesn't hold a candle to someone who has to manage all of that mind, body and spiritedness alone. Going forward, I am going to try and be a little bit more in tune to the emotional states of moms (and dads) I know who don’t have that fellow parenting partner-in-crime. My friend, who saw me struggle during the week, sent me a text that said, “you did a good job this week.” It brought tears to my eyes as I was thinking at that moment how bad of a job I did that week. Now, upon reflection I realize how right she was. In case any single moms or dads read this post, I just want to say what an amazing job you are doing this week….and all the other weeks.

Patrice produces for Weekend TODAY. Lives in Brooklyn with her very tidy British husband & toddler. Creator of First Bites, a blog where she reviews restaurants from a parent perspective and makes videos for TODAY's parenting community.

Parenting: The Most Important Job in the World
The Battles We Choose.
‘He found the one man in the mall he felt deserved a ‘thank you.’ A man wearing a Navy veteran’s hat...
advertisement

Parenting: The Most Important Job in the World
The Battles We Choose.
‘He found the one man in the mall he felt deserved a ‘thank you.’ A man wearing a Navy veteran’s hat...