Published by Maureen@Raising The Capable Student on November 19, 2019 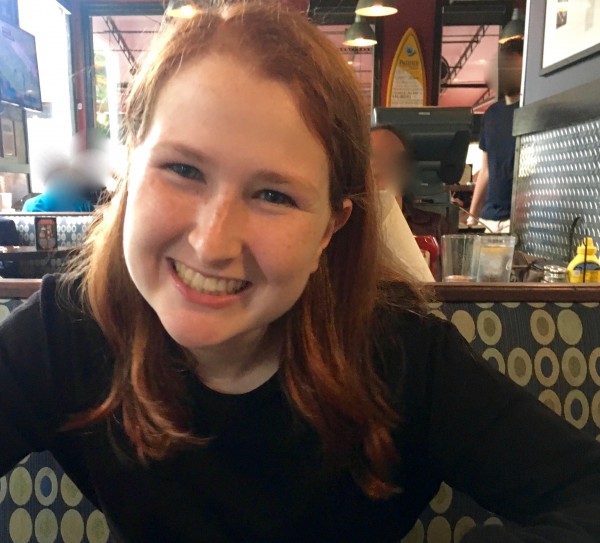 According to my daughter’s standardized test scores, she has awesome potential. Back when we had her tested for kindergarten, I remember seeing her test scores and thinking that I was going to be on easy street as a parent. I foresaw a future full of easy A’s and stress free nights.

That isn’t exactly how it’s turned out. 10 years later I can say that she has rarely gotten straight A’s and that the only stress free homework nights have been when I’ve been blissfully unaware of an upcoming project or test.

Does this mean that my daughter isn’t living up to her potential?

But is that the worst thing in the world?

I’m not sure. And my uncertainty plays out every school year in the same way.

In my darker moments, I believe that I’m failing her as a mother because I’m not requiring her to focus more, work harder, get those A’s. I read books like BattleHymn of a Tiger Mom, and instead of being appalled by Amy Chua’s relentless parenting, I become convicted to push my daughter to do more, be more, get those A’s. Those A’s that her test scores indicate she has the potential to earn.

These moments of my own intensive parenting can result in better grades but also some resentment on both of our parts, and then I begin to believe that her potential is a burden rather than a gift. I say things like, “if you weren’t capable of doing better, I wouldn’t push you,” and she responds by frowning at me and shutting down. Our loving mother-daughter relationship deteriorates under the pressure of me trying to make my daughter live up to her potential, and I hate that.

When the tension between us gets to be too much, I change my mind and decide that her academic potential is not something that I want to value so much that I am punitive if she fails to reach it. Our relationship improves, but I also fight the nagging feeling that I’m not doing enough to ensure that she achieves to her potential.

What is potential anyway?

Patience is a virtue

In my most rational moments, I realize that what I need to remember is that we all have an entire lifetime to reach our potential. Nothing in an IQ test says it’s all going to happen now, or by the time they begin high school, or even college. People who reached their potential later in life used to be called “late bloomers,” and there are many examples of people who have achieved great success later in their life. When I was researching this topic, I came across the book, Late Bloomers: The Power of Patience in a World Obsessed with Early Achievement by Rich Karlgaard, and I have to say I liked it. If you’re not the book type, he also has a TED Talk that is very good.

I love my daughter, and I only have a few short years left until she leaves for college. I’d rather spend these next few years going out to brunch together, shopping, chatting, and laughing – not nagging her about living up to her academic potential. I’m positive that I wasn’t everything I could be by the time I was 18 years old or even 50 years old for that matter. I want to give her the time and space she needs to reach her own potential in her own time and in her own way.

I also give her permission to throw this post in my face whenever I forget my resolution.

3 Homework Hacks to Better Grades for Our Kids
What You Don't Know About My Daughter With Special Needs
Why Do I Care More? Conflict with my kids sometimes means I need to listen, rather than the other wa...
advertisement

3 Homework Hacks to Better Grades for Our Kids
What You Don't Know About My Daughter With Special Needs
Why Do I Care More? Conflict with my kids sometimes means I need to listen, rather than the other wa...