Moving Forward After the NICU 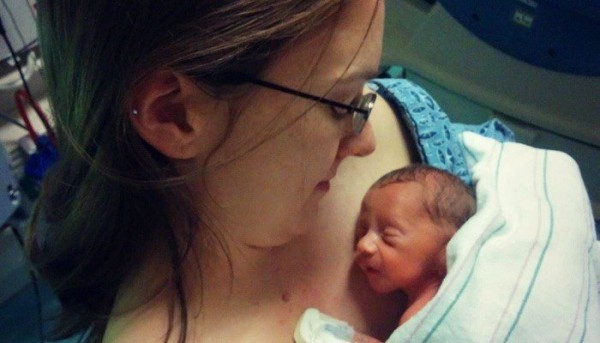 It really did happen. I have to remind myself sometimes that it was not just a story I heard—not a story that happened to somebody else. I really did start bleeding at 29 weeks pregnant. The words, “placental abruption” and “in case we have to deliver,” and my shaking sobs are forever etched into my memory. I remember how it felt to have everything be suddenly out of my control. I thought when I went home four days later—still pregnant—that the worst was over.

Two days after that, I was back in the hospital. The bleeding was a memory, but my blood pressure had climbed significantly—preeclampsia with severe features. The doctors wore serious faces as they hooked up the magnesium sulfate (“the mag”). Powerful and toxic, it makes you feel like you are burning from the inside, but it can save your life. I became a human pin cushion, and my blood pressure was monitored every few hours day and night. Sometimes it was very high. Sometimes I had headaches. We were constantly standing on a precipice, sometimes dangling over the edge.

Seventeen days after my initial trip to the ER, the scales tipped. It was time to meet my son. I remember the surreal feeling of being pregnant, and then not being pregnant, and not being able to see or feel the difference. And not being able to see him. Schrödinger’s baby. Everyone else got to see him first. Well-meaning family told me how soft his skin was. I struggled to get out of bed without passing out.

I remember feeling like he was both mine and not mine. The nurses carefully nestled him inside my shirt, this tiny squirming baby the size of my daughter’s dolls. I was scared of all the tubes, scared of how delicate he felt. My brain was half convinced I must still be pregnant, that this baby was not going to be born for another two months. When I was discharged, I wanted so badly to scream my way through the hospital that I had just had a baby. Really, I had a baby, and he was OK, but he wasn’t OK, and I was grateful, but I was angry, and I was sad, but I had a baby, you just can’t see him.

I spent the next five weeks juggling everything. Newsflash—I can’t juggle. I can barely throw one ball in the air and hope to catch it. I rode those elevators a million times, clutched my cooler of milk, rang the buzzer, washed my hands, and walked down the hall. The relief to see him, the weight lifted when the nurses told me it had been an uneventful night. Or the sadness to see the IV coming out of his head, because he had blown every other usable vein. The three failed PICC line attempts. The Morphine. The caffeine. The x-rays.

It wasn’t until he was home that I fell apart. I was pumping around the clock, breastfeeding as often as I could, and giving bottles. He was choking every time. The seconds when he didn’t breathe, I didn’t breathe. Soon the no-sleep adrenaline turned to panic. It was all too much. I wanted to crawl out of my skin, and felt like I might explode into a million pieces of myself. My heart raced as run-of-the-mill anxiety started to feel quaint. It was always going to be like this. Always and forever. No amount of therapy, drugs or support was ever going to make it better. I remember asking if my brain was broken. That was really the only explanation I had. We were fine, except my brain was broken.

Slowly the panic turned to some sort of emotional hangover. There was no beautiful moment of clarity when everything became better. Some things still feel broken. We were cheated out of so much. I feel guilty. I feel guilty for feeling all of these feelings when we’re all OK. I have moments of feeling like the next bad thing is just around the corner. That the next doctor visit will be the one where the ever-lurking “issues” show up. But between those moments is life. Just regular everyday life in my head. For better or worse. Everyday life for Rowan. He found his feet yesterday. He has a smile that could thaw the inner circles of hell. His eyes crinkle. He sleeps like shit. He wakes up smiling. His sister tries to teach him to roll over. And he does. Then he screams about it.

I’m still overwhelmed, tired and anxious. I haven’t gained some sort of magical mystical always-positive worldview as a result of all of this. Problems that were problems before are still problems now. I’m madly in love with my kids, and yet still as impatient and frustrated as ever. Sometimes I still want to escape. I can see that the light at the end of the tunnel isn’t an oncoming train, but the view on the other side hasn’t changed that much. I’m grateful, yes. Perspective? I’ve got a bit of that now. But mostly I’m muddling along, same as I ever was.

Same as we all are.

Originally published on Scary Mommy in 2015. Reprinted with Permission. 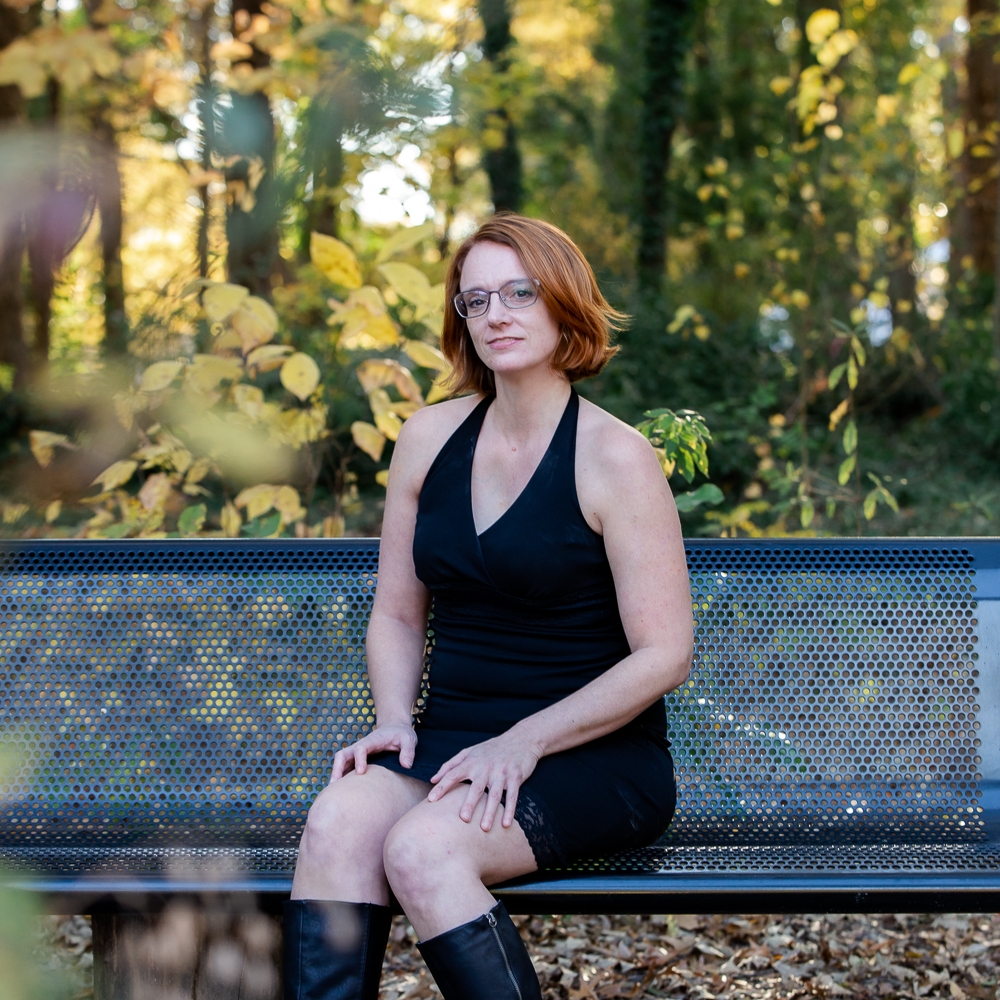