Are you the Mother of an angry kid?

My son went through a huge stage of intense RAGE. He would work up to the point of screaming and lashing out and destroying anything he could reach.

Not just randomly; he wasn’t some awful child... He would just get very overwhelmed and angry and frustrated.

Never with friends or other people’s children... With them he was usually the most kind and gentle soul. They rarely saw his rages.

But for me and his sisters his anger was like a tidal wave; rising up and leaving destruction in its wake.

We were his safe space to release all that energy he had stored like air in a balloon... And like a balloon he would eventually POP.
(Ok, ok... I’ll give the metaphors a rest now!)

The children would be bickering and before I could step in to help them he would have pushed his sister to the floor...
I would have asked him not to do something and he would rage and lash out.
He would throw things around and scream.
He would get worked up about small things until they escalated to the point I’d need to hold him to keep everyone (including him) safe.

Sometimes his rages would last for hours... And I’d be exhausted and close to breaking point myself by the time his balloon had deflated.

This could happen a few times a day when it reached its peak at around the age of 4 or 5... And it slowly petered out so that it became a rare occasion; but still those little snaps would happen and his sister would be shouting 'He hit me!’ as his screams built into a crescendo.
Gah!

In the end I had to be close to him pretty much permanently in order to be ready to guide him before he could escalate.

It's easy to see them as 'bad' in these moments... but then I'd look into his eyes and see the fear; and after the shame.
Because it is SO scary to feel that out of control and to worry that this may be the time you've gone too far and your parent/sibling will turn away from you.

These were the hardest days to practice Unconditional Love... But that's what a family is made up of.

We worked together, trying hard to stop the rages before they could start, allowing him to safely get it out of his system while I stayed close and reminded him that I was RIGHT THERE with him.

Then one day it stopped altogether. He gained a little bit of self control and even though he still gets SO angry at times. He’s not hurting those around him (touch wood!)

Now suddenly he is shouting at us.
Using this really intense and angry tone of voice, his words are angry and sometimes cruel as he lashes out verbally.
... And while I obviously discuss it with him and remind him it’s not OK to treat us this way.
I can also see that this is the next step in his development of self control and Empathy.

Because he has finally reached a point he doesn’t lose control physically... but that tension still needs release.

I work massively with him in finding and implementing calming techniques...
Things like...
- Getting a glass of water when he feels angry.
- Shouting into a pillow.
- Shouting our Silly Word... Because it doesn’t matter how loudly or angrily you shout 'Bingle Jingle!’ it just doesn’t make people feel threatened!
AND shouting something so ridiculous instantly tells your brain - "This is NOT an emergency", switching off that Fight or Flight response.
Heck I do this too when I’m feeling like I need to shout at the children...
It means I get to shout (which is pretty powerful). The kids laugh. No one feels bad and my own fight or flight responses are switched off!
- Drawing a picture... He would draw great big angry squiggles.
- Moving away. He can ask me to join him if he doesn’t feel like being alone, but if he feels angry enough to shout (or hurt someone) it’s a good idea to move away until you calm down.

He would only stop because he was too scared to do it. Locking all that emotion up inside and never really facing the issues.
He would stop but he would have learned an interesting lesson too -

- He must not lash out in anger, he must control his emotion, he must not speak angrily; but it's totally acceptable to do these things to those who are weaker and smaller than yourself - Afterall that's what the adult is doing, right?

Yes, the Gentle way may be harder... But Parenting was never meant to be easy!

Let's shower our children with love, empathy, understanding and guide them through these struggles.
You're not alone Mothers of Angry Children... I am right here with you...
But don't worry, this is just a phase... it will pass with our guidance, like so many have before! 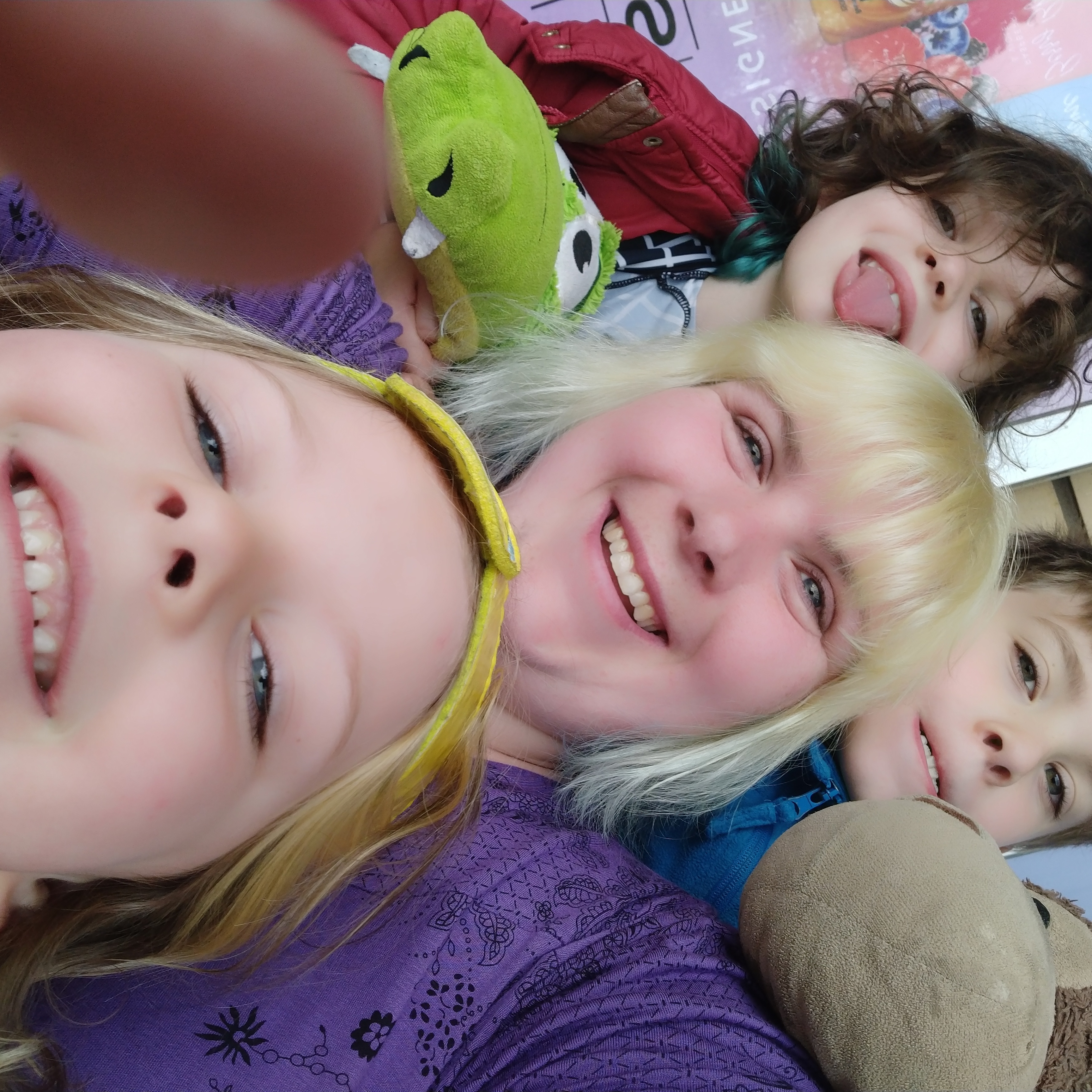 9 Ways to Get Your Child to Say Yes
The Tension Always Present in Parent's of Kids with Disabilities Hearts
What Are Our Children Really Saying? It’s Our Responsibility to Interpret It
advertisement

9 Ways to Get Your Child to Say Yes
The Tension Always Present in Parent's of Kids with Disabilities Hearts
What Are Our Children Really Saying? It’s Our Responsibility to Interpret It