Mother of The AltRight-We Are Raising Torchbearers Too

Published by Lindsey Andrews on August 19, 2017 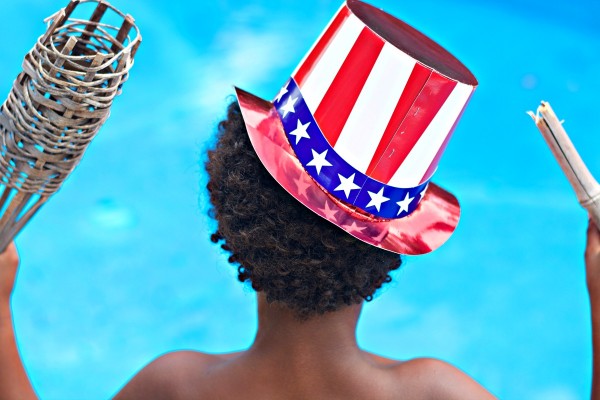 The world and I saw your sons this weekend. We watched, viewing your sons through a very small lens and I could not help but wonder if you, dear mama, were proud or ashamed.

Your sons were armed. Not only were they armed with hate and ridiculous rhetoric, but also with assault rifles. Seriously, mama, who teaches their men to arm themselves with guns, when verbally debate would suffice? I was thankful your sons were at a white supremacy rally in Charlottesville and not our hometown.

But yesterday, on a walking track close to our home, I saw you and your son in real life. Charlottesville was not an isolated incident. You and your offspring are out there. And after this weekend, you feel emboldened and it is terrifying.

Our family hikes a lot. We like being outdoors and exploring the State we love. You and your son obviously share the same affinity, just one nod to how perhaps we are not so different. While I have met ugliness and mean girls in my life, only one word can describe the disgust in your eyes as you passed my African-American children yesterday-rage.

You refused to look away from my kids and as we passed one another, a dead pan lock in your eyes that continued even after we passed. You were visibly shaking at the shoulders from anger. My husband and I were so stunned by your reaction that we gripped one another by the arm and let you disappear before we spoke. But there was no mistaking the reaction to your son. As you passed us, he brought you in close, his arm around your neck, and hugged you, as if you actually had something to fear from us. I am thankful that I have no idea what he was whispering.

While neither of our kids noticed, they were too busy embroiled in battling their sibling for who could touch the highest tree branch, I never stopped looking over my shoulder. Until we were back in the car and on the road, I kept wondering if what ever was in your eyes would come out of your fists.

From one mother to another, I begged God for a son. For years through infertility, I wanted a boy who looked just like his Daddy. But it was an overseas orphanage with two souls needing a home that finally made me a mother (please spare me the talk about domestic adoption). Heaven answered me and we were a family. My son probably does look like his Daddy, but that man is not my husband.

While our children are not genetically ours, we are every bit of a family. But unlike you mama, I lay awake at night and continue to pray over my son’s future according to the standards set last weekend. If my African American son arrived at a public place with an assault rifle, along with a gaggle of his closest black friends, I know the result would be different. It is white faces like yours that continue to guarantee such a result. Not only are you complicit when white supremacy is on the tip of your tongue, but you dear mama, are permissive.

But we are raising torchbearers too, mama.

We are letting him know his struggles and work through them-not at the expense of someone else, but alongside everyone else. It will not be despite the color of his skin, but because of it. He is being brought up to know his freedom only counts if everyone else is free beside him.

Ever wonder why the Olympics has a flame that never dies? It is a passionate symbol reminding us all that we are united. Yes, even you and your son mama, are invited into that inclusion. You and your sons are following the wrong flame.

But there is hope mama.

Look to my son and daughter and the ones being raised to ignite flames of hope and justice on their own. They will light your path. Theirs are the roads paved with real hardship, not of the economic variety you claim for your sons, but of actual persecution. These roads are soaked with the tears and sweat and blood that continues to pulse, despite the odds, with love.

Instead of an angry mob, these torchbearers gather people behind their joy. Rejecting chants such as “blood and soil”, listen for the torchbearers hollering out “truth and justice”. You have taught your sons a message of exclusion and elevated rights, but my son is learning to speak acceptance and peace. Perhaps your son was not in Charlottesville in person this weekend, dear mama. But you were both there in spirit, allowing the flames of those torches ignite your emotions alongside with every protester who was present. You did this mama. You and every other mother, father, grandparent and caregiver on this planet who is raising a child to elevate themselves, not matter the costs to their fellow man (and woman).

But my torchbearers are coming along soon.

They are already on the way. Can you not hear them singing songs of acceptance and joy? And perhaps that is your greatest fear mama, that you son will be left behind.

Peace has room for everyone and hope builds the biggest table.

Let your son ignite his life with the message of a real torchbearer he will have everything to gain. He may also help us save a divided nation and help make us the United States of America again and he can do it alongside the torchbearers we are raising too.

So here is to broken tiki torches lit in the flames of hate, may they be extinguished by the passion for hope that the next generation of torchbearers ignite. 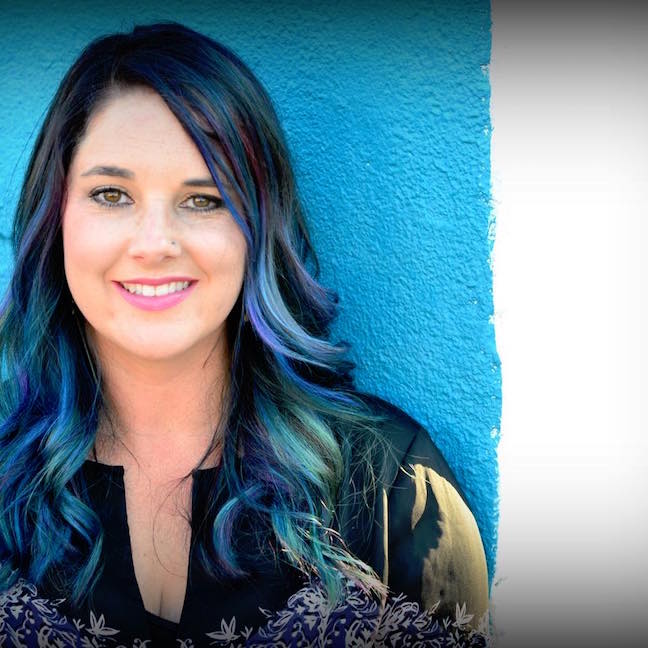 Lindsey Andrews is a lawyer, writer and adoptive mother. She lives in Oklahoma and is tolerated by her husband and kids, but worshipped by a French Bulldog, Walter. At 37, she dyed her hair purple and pierced my nose to annoy my kids.

To the football coach who taught my son a lesson: I am thankful for your words
Let Us Be That For Each Other - Encountering Special Needs In Public
The American Men I Want My Son to See
advertisement

To the football coach who taught my son a lesson: I am thankful for your words
Let Us Be That For Each Other - Encountering Special Needs In Public
The American Men I Want My Son to See