Published by Jennifer Swartvagher on February 8, 2019

“She’s still the same little girl you walked in with.”

I’ll never forget those words said by our daughter’s neurologist as he delivered the news about her chromosomal differences. I knew I would never look at my baby girl differently, but what would others say?

Most importantly, would Josie have friends, real friends? Would she have play dates and get invited to birthday parties? Would she have her best friend’s number memorized, ready to chat about the latest drama at school? Would she hang out after school, go to the homecoming game with her friends, and dance an awkward slow dance with the cute boy she was crushing on? 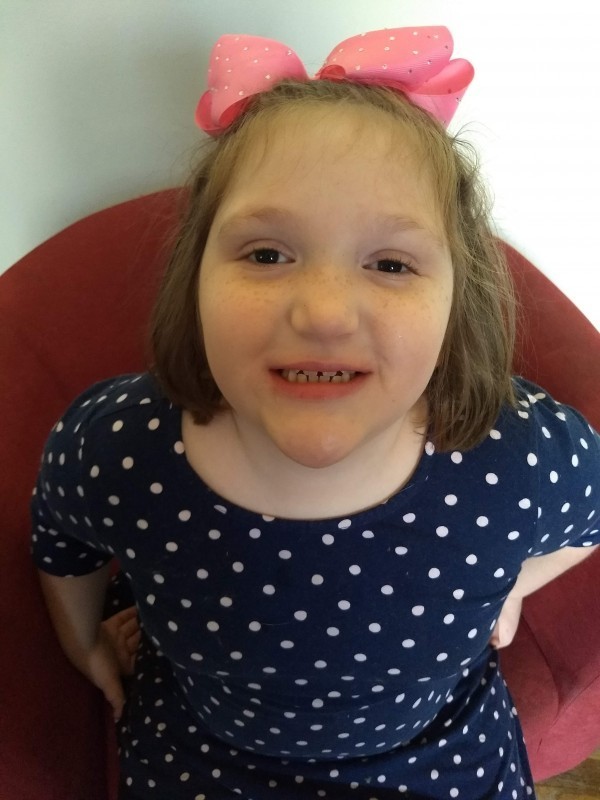 I knew accommodations would be in place for her academically, but how would we handle the social aspect of school?

In preschool Josie’s impish smile and little giggle always drew people in. Since she attended a school for children with special needs, no one noticed her differences. She was always included, just one of the gang.

Kindergarten was a whole new world. Even though she was our seventh child to enter public school, there were so many unknowns. Would she thrive in an inclusion classroom?

Forming relationships and cultivating friendships can be challenging for children with special needs. Communication delays, physical limitations, and behavior issues can act as a blocker when trying to make meaningful connections with peers. When my other children started school, I stressed over whether or not they knew how to write their names. When Josie entered school, I accepted that she couldn’t write her name or read a book. My stress stemmed from whether or not she would keep her shoes on in class and how the kids would view her and her little quirks.

A few weeks into the year, I received my first update. Sitting on the rug for circle time proved to be difficult. Josie used a special chair to help support her. Her classmates not only made sure her chair was accessible, but they wanted to be close to her too. There was always a little hand extended when she needed help.

Through the years, everyone has been nice to her, but not everyone was a friend. There have been true friends and there have been “pity friends.” There was a stretch when she played on the swings alone. She never seemed bothered by it, maybe she just didn’t want to tell me if it did.

This year has been marked by her first “Best Friends” necklace and after school phone calls. Recently, she danced the night away at the elementary school dance with her friends by her side. On the way to the car, I heard, “Bye, Josie!” more times than I could count.

Her little group realizes that they are more alike than different.

I cannot wait to watch these friendships flourish and grow over the years. I’ll do my part by hosting play dates and encouraging Josie to put herself out there.

Before I know it, I’ll be taking pictures of these girls on their way to homecoming.