When kids are little, and learning to navigate the big world full of all kinds of people, they depend on us to guide them. To show them that things like our skin color, our size, our disabilities, are not things we use to determine if we can play with a person at the park or speak to at the store. We do this by exposing them to all kinds of people and modeling behavior that does not put a barrier between us and those who are different.

As kids get older and begin to develop their own likes, dislikes, and personalities - when they can exercise an ability to choose with whom they connect and want to be around - we hope that we have done our job so that they are naturally drawn to people based on their character and not their physicality. That their friend group is diverse and interesting. But sometimes, at no fault of their own, they simply aren’t ever exposed to individuals who are much different from them. The desire to reach out beyond the small group of friends they have from soccer or their neighborhood crew slows down. And while it may not be intentional, they begin to let go of friends who aren’t into the same things or part of the same crowd...or those who are different. 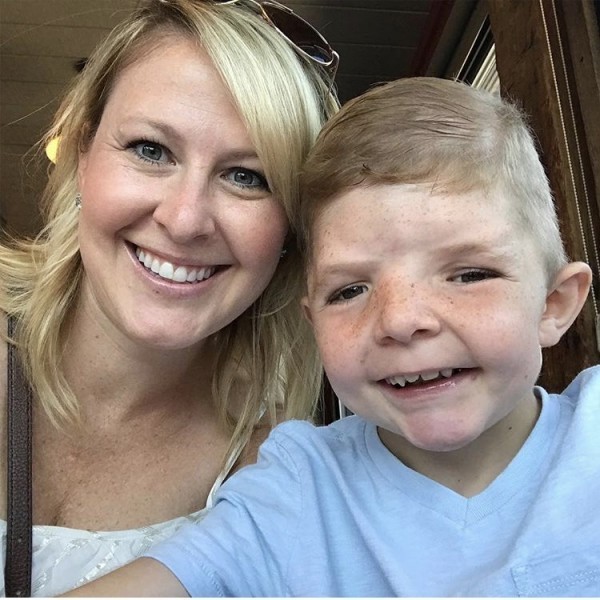 What does this mean for a child with special needs? Unfortunately it means that friendships for our kids often fizzle out in upper elementary and early middle school. Kids who once cast a much wider net while building friendships, one that may have included the kid with autism or a hearing aid or a birth defect, now feel pressure to “fit in” rather than stand out. So befriending those that do (stand out) does not come easy.

I get it. I remember being there. I also remember my parents always telling me to be kind to everyone no matter what. I sat with the kid on the school bus who was being made fun of for his speech impediment and told those kids to buzz off. I helped the quiet girl who dropped her books in the rain. I didn’t always do the right thing, but those times I didn’t stick with me to this day. There was a girl in middle school who used a walker. I am not sure exactly why but from what I could tell it seemed she had limited use of her lower limbs. One day in chorus she had a small accident. She sat behind me and I vividly remember her motioning for the teacher so she could tell her what happened. She started to cry and soon others began to notice the wet spot on her pants and chair. Kids laughed and shouted and pointed and although I didn’t, I also didn’t help or try to get the others to stop. Sure, I knew to be kind and how NOT to be unkind, but what that girl really needed was a friend.

Now, with children of my own I worry once again about the upcoming middle school years, particularly for Aiden, my 5th grader who has a rare craniofacial condition. If you don’t know about Apert syndrome (and you likely won’t if you don’t know us personally), it includes marked physical differences in his face, hands and feet. He’s had more than a dozen medically necessary surgeries to improve breathing, address vision and hearing issues and more major ones that have changed his appearance in a drastic way.

Friendships don’t always come easy for Aiden. When he was younger, kids were usually scared of his appearance initially and it wasn’t until someone forced the interaction that he would be included. My husband and I have always had friends who encourage their kids to get to know Aiden and treat him like any other kid and we are forever grateful for those relationships. Those have taken the sting out many times over the years.

Once Aiden got older and began attending school, he needed to navigate it on his own. In the early years it only took a visit from mom to the classroom and an opportunity to ask questions for kids to no longer think of Aiden as different. Later on, though, there was a distinct shift in the friendship department. The kids who were kind at school were establishing friendships beyond the classroom and for the most part, they didn’t include Aiden. There were the occasional party invites and play dates initiated by a kind mom wanting to encourage her child to be inclusive. But those often became painfully awkward like one instance where the kid complained “I didn’t want to be here but my mom made me” when Aiden had him over to hang out.

Are kids kind to Aiden? Most of the time, yes! And I’m very appreciative for the time spent by caring parents reminding their kids to be kind to the kids who are “different.” Do I want more than surface friendships for my son? Absolutely.

Kids with differences do not need to be included for the sake of being included. If you think you are doing the “right thing” by inviting my child to a party when your child does not actually want him there, you’re not. Your intentions, while good, can make things worse. He can tell when he’s not wanted somewhere or when his invite was an afterthought. He knows.

What he needs is genuine friendships with kids who truly see beyond his differences. He needs parents who encourage their kids to do just that. He needs just a friend or two - not even a whole group - who want him to hang out after school playing video games or go to the movies on the weekend. He needs kids who accept him as he is - as we all are - fearfully and wonderfully made. He needs kids who enjoy being with him for his silly personality and ability to name (and do) every Fortnite dance.

My child with physical differences does not need pity. He does not need friends who are forced to invite him to social functions by well-meaning parents. I cannot always tell a genuine friendship at first and thus doing so is even more difficult for him. But I promise I would rather him have no friends at all than fake ones. The thought of either breaks my heart in two, but it is a reality I think about more and more. Each night I pray my sweet boy will be lucky enough to make a few genuine and lasting friendships. He deserves that connection. After all, isn’t that what we all want for our children?

So yes, I encourage parents to continue the conversations on kindness. Keep discussing differences and acceptance and inclusion. But also take it a step further. Remind them that kids with differences want the same things they do. Ask them to truly make an effort to get to know others who may be a bit different. They might find those kids have more to offer than they realize. As my favorite book Wonder says, “it’s not enough to be friendly, you have to be a friend.” 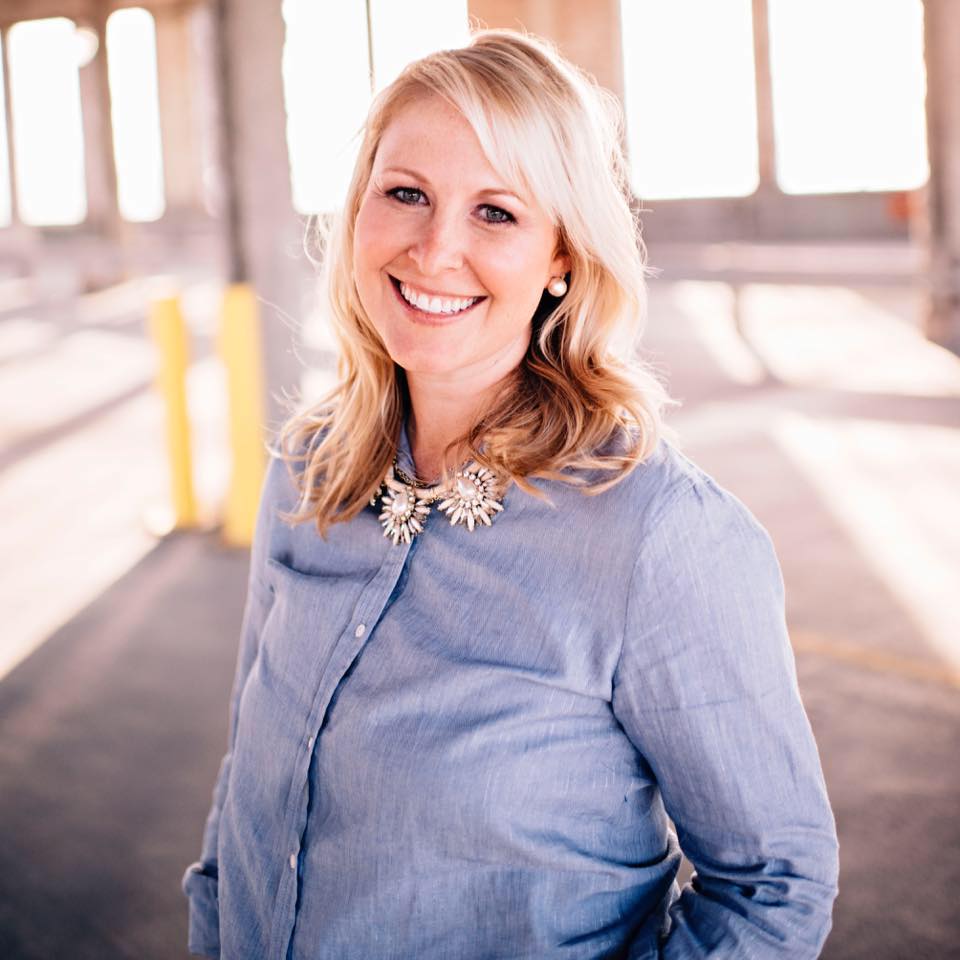 Taryn is a mom of 4 boys and calls herself the Coordinator of Chaos. She blogs about parenting at More Skees Please and also runs a nonprofit organization sending care packages to kids with Apert syndrome - the rare craniofacial condition her 2nd son has - as they are preparing for or recovering from surgeries.