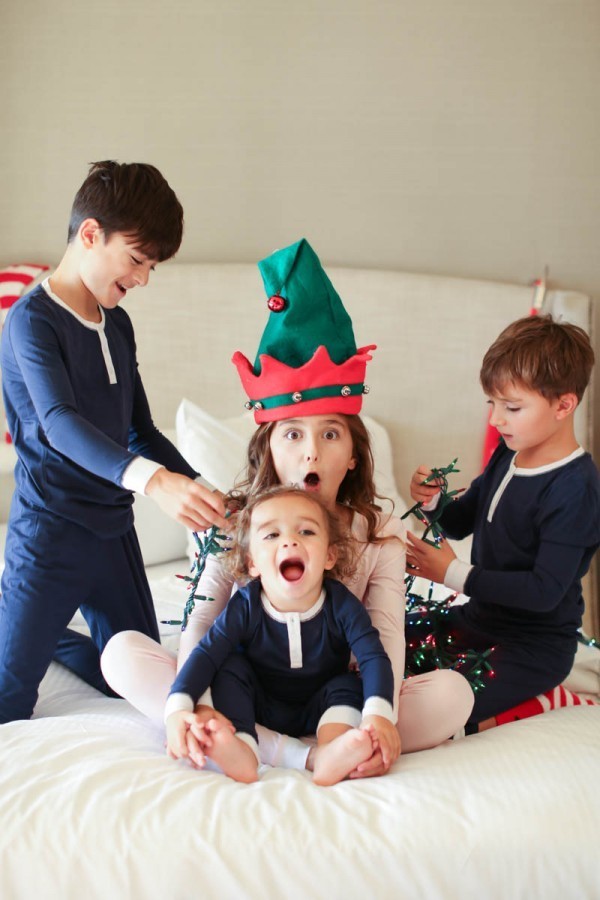 Miracles don’t just happen on 34th Street. They happen right in my Chevy Suburban. When I picked up my 10-year-old from school this week, he was practically in tears. He said that all of his friends made fun of him because he still believed in Santa.

I immediately stepped on the break and tried to refrain from getting "city girl gone crazy" on the playground, I remembered to take a deep breath and think it through. I needed a plan, and I needed it quick. I wasn't about to let those kids hijack my son's innocence and this very exciting season. After all, Santa is still part of the magic for me, so why shouldn't it be for him?

Year after year, we overhear groups of children at play conversing about the man, the myth, the legend. "Santa can't be real because I just saw him at the mall. His beard was much shorter and his belly was twice the size!" As most parents can attest, these observations challenge the assumptions of our little logical thinkers, and they start to question whether the jolly bearded guy they've come to love is for real. 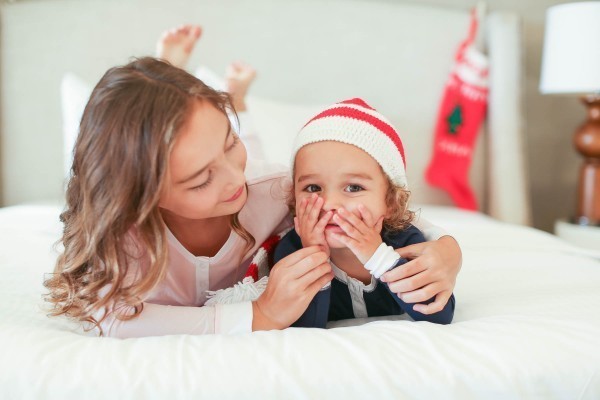 3 Ways to Have the Santa Talk and Stress the Spirit of the Holidays:

1. Ask your child if they believe in something they can't see.

To be quite honest, I panicked when my son asked if Santa was real. Those big brown eyes, filled with equal parts hope and despair, peered up at me pleading for validation. And that's all it took. In that moment, the magic of Christmas prevailed yet again, and I knew exactly what to say. For our family, it's not only about Santa, toys, stockings and reindeer. Religion plays a big part in this joyous season.

I asked Jackson if he believed in someone or something he couldn't physically see. He nodded his head yes, and I explained how this was similar to the spirit of Santa. You see, Santa is bigger than just one person. To put smiles on the faces of millions of children around the globe, it takes an army of Santas! And although these Santas are likely messengers, we can certainly still believe, even if we can't see the real thing. These messengers of hope, love and spirit are magical in their own right because they bring so much joy to others. Just as Grandma Lucy taught me during my childhood years, I also encourage my children to dream big and believe in something bigger. 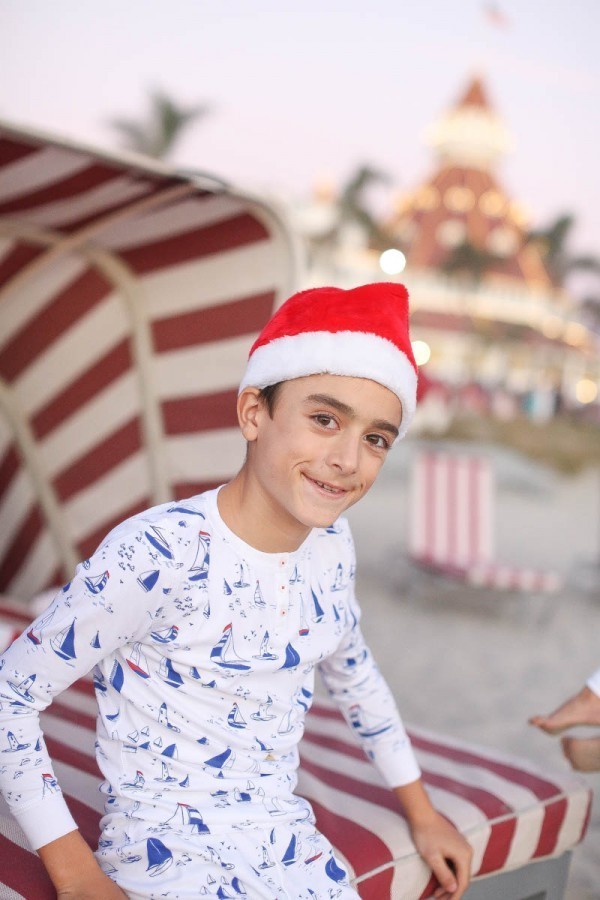 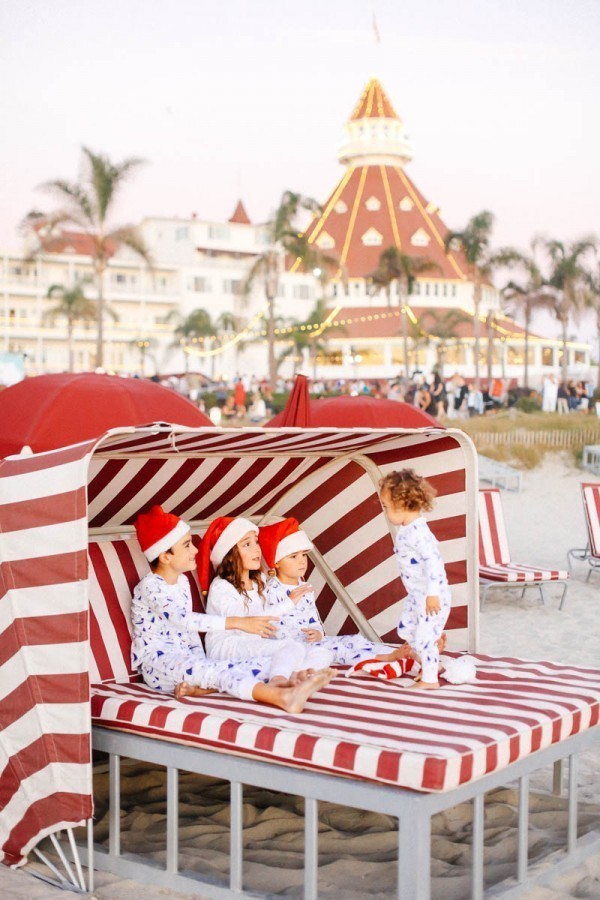 2. Refuse to let the door slam on their childhood.

Sure, my kids have to grow up. I get it. But the truth is, I believe in Santa and the miracles that the holidays bring. My grandmother made sure that the holidays were filled with awe and wonder. When I look back, I see chilly mornings with hot cocoa, evenings in the kitchen baking cookies, marathons of Christmas classics on TV, and alas, writing my Christmas wish list. Those days with her were full of cheer and delight. Now that I am a mother to four, I want them to experience that same magic in everything that Christmas represents, not just the man in the red suit. It's everything else: the Christmas story, the lights, the trees, and the magic that we see at every turn of the head during this time of year. If we didn't believe in Santa or what he represents, the magic of the holidays simply wouldn't exist!

What I learned from my grandmother is that it's our job to spread the magic of Santa, whether it be love, spirit or hope. I told my son it was up to him to carry that torch. The spirit that's in his heart should to be shared with his three younger siblings, and one day his own children who will excitedly run down the stairs on Christmas morning. At the end of the day, the look on his face said it all. He felt the spirit in our home (of course, turning the house into a winter wonderland always makes it magical), but the true magic lies within my son's heart, and in mine too, for that matter. I simply couldn't bring myself to say, "Jackson, your friends are right, there is no Santa," when I believe otherwise. 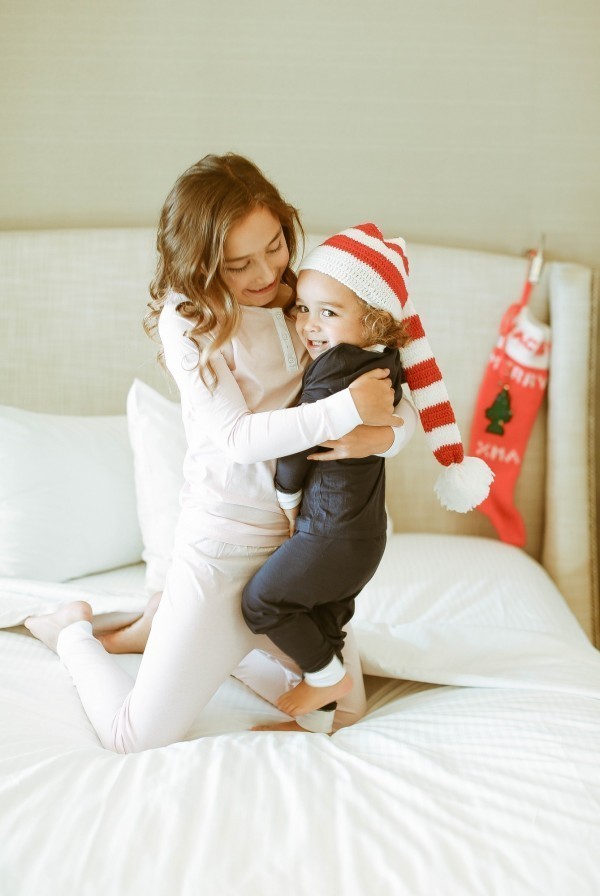 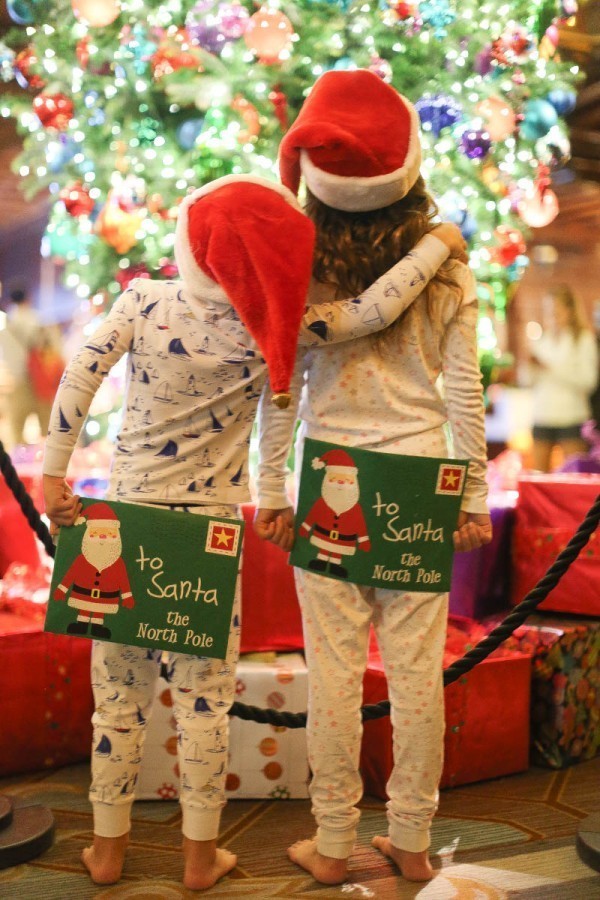 The Real Santa Claus
Elf on the Shelf: Why Our Elf Only Has One Job
The Santa Interrogation
advertisement

The Real Santa Claus
Elf on the Shelf: Why Our Elf Only Has One Job
The Santa Interrogation