Elf on the Shelf: Why Our Elf Only Has One Job

Published by Elizabeth Silva on December 2, 2016

I remember snow melting on the red brick hearth in my parents’ home. The prints from Santa’s boots were still there, dusty and unfamiliar yet somehow comforting. The cookies mom carefully set out were gone. Only an empty milk-stained glass remained. I was full of excitement and hope at the possibility that Christmas miracles were real. In that moment, I knew Santa was real because he had come for me. I was special, cherished. Safe. I’ve never forgotten the way I felt because it was the exact moment Christmas magic hung its stocking on the edges of little me.

Christmas magic is about more than suspended reality. It’s about a child’s fragile trust in the idea that miracles exist, that hope is tangible, that the impossible is possible. As the mama of a child with a big, mushy, breakable heart, it’s about balancing the magic while protecting his tiny spirit.

Several years ago, we adopted an Elf on the Shelf. He was promptly named a very elfish Jaffy and got to work creating Christmas magic around our home. Jaffy wouldn’t be the kind of elf that tattles to Santa or watches to make sure the green beans are eaten. He wouldn’t be the sort of elf who ties Barbie to Thomas the Train tracks in hopes of inciting good behavior. Jaffy’s job would be simple: to bring Christmas magic to our home. Our elf would be given the job of making an innocent boy feel special and cherished every holiday season for as long as the boy believed.

Here are some of my favorite elf creations over the years: 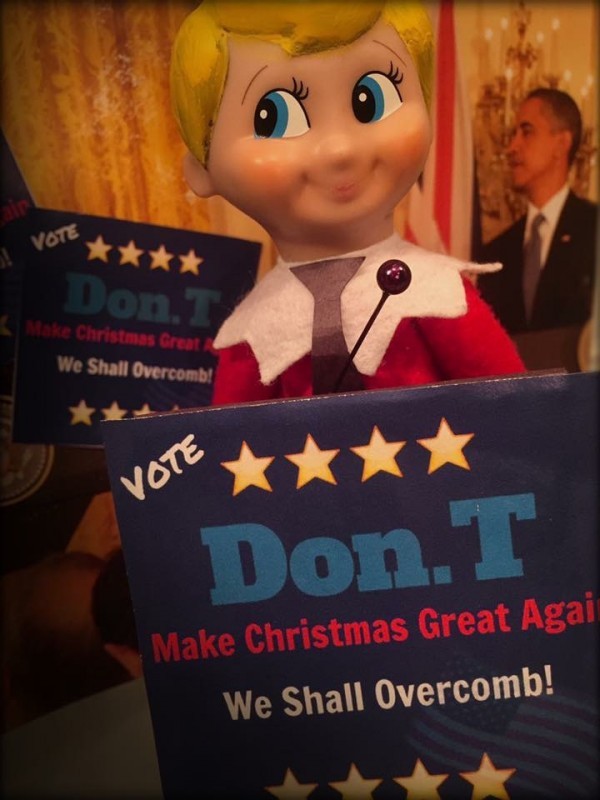 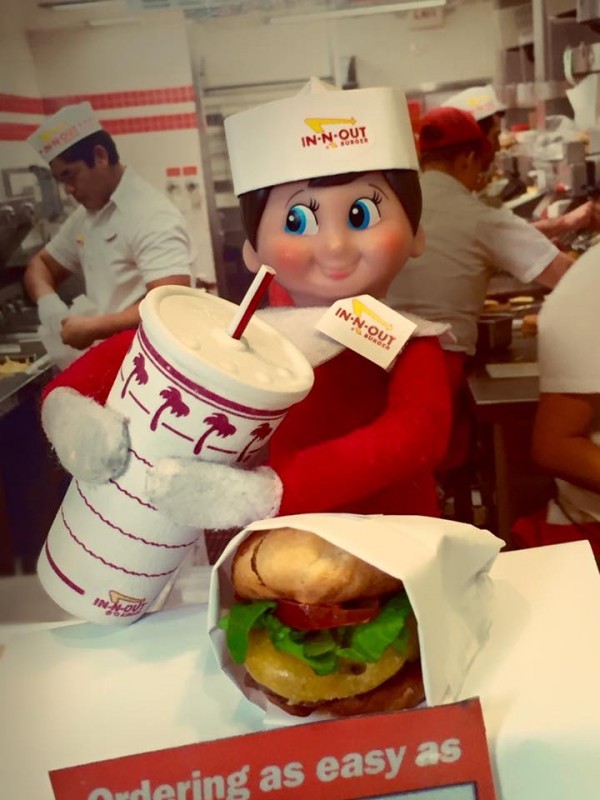 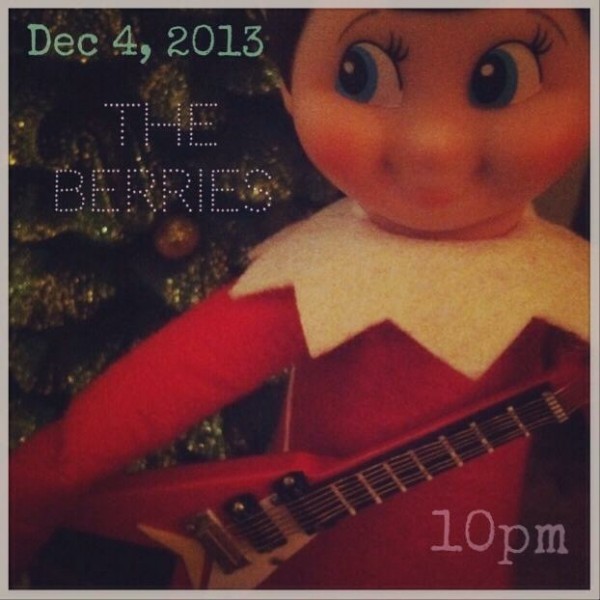 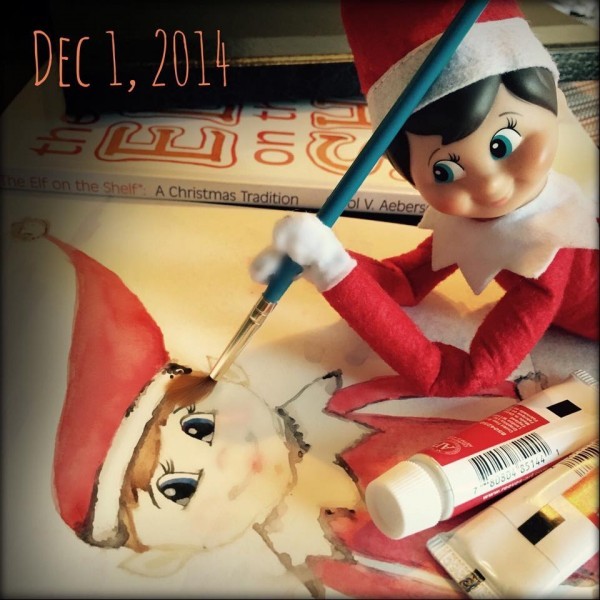 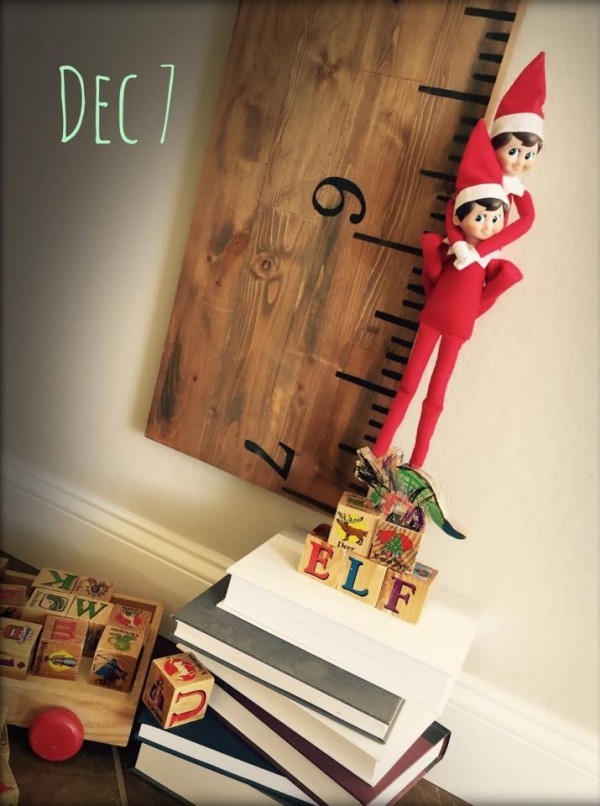 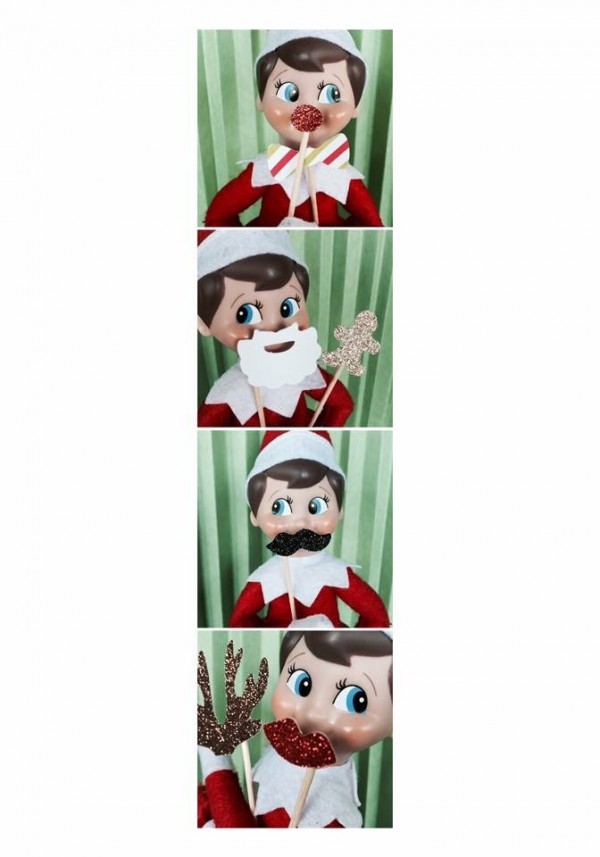 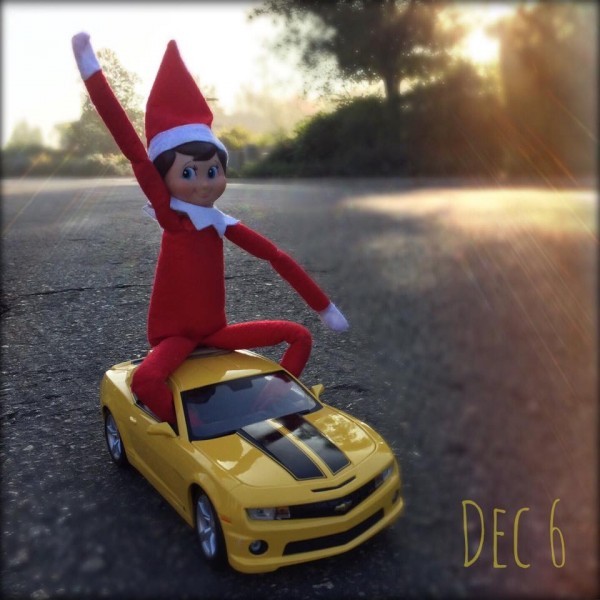 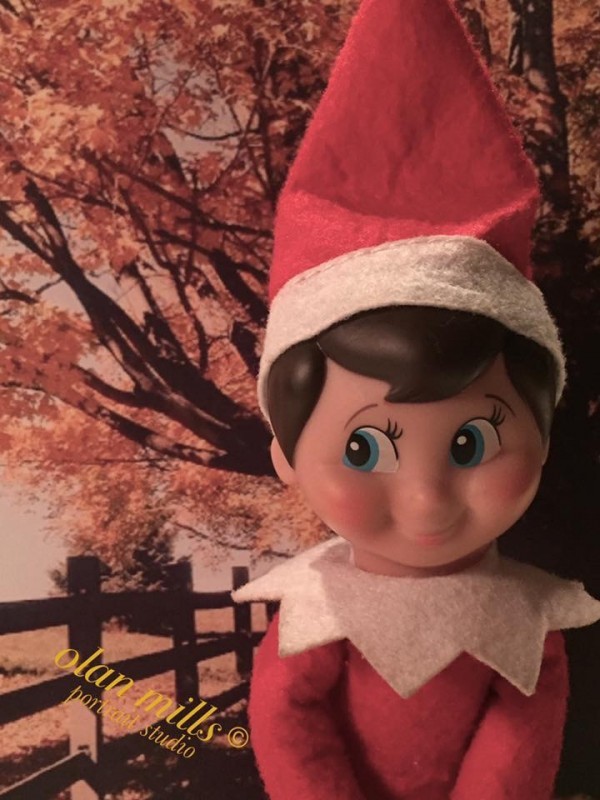 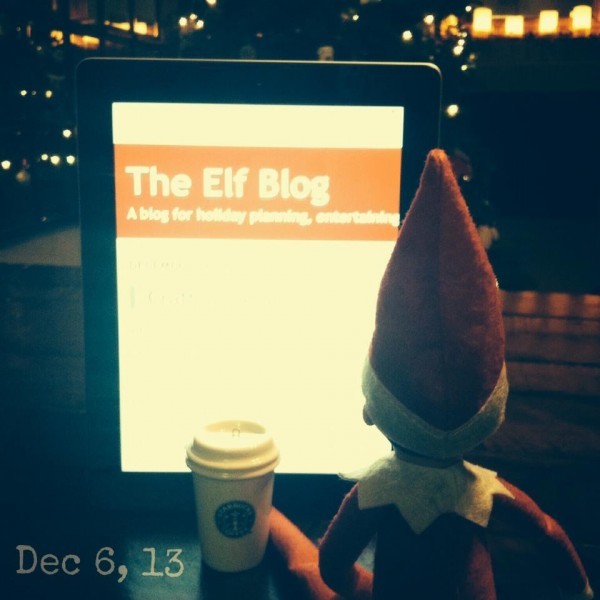 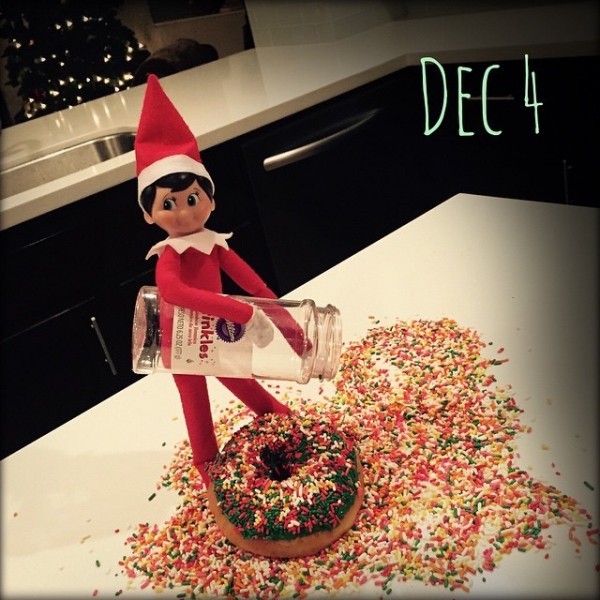 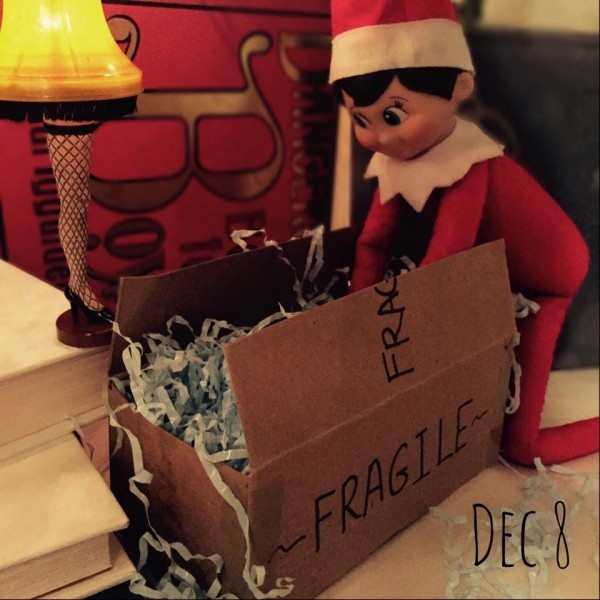 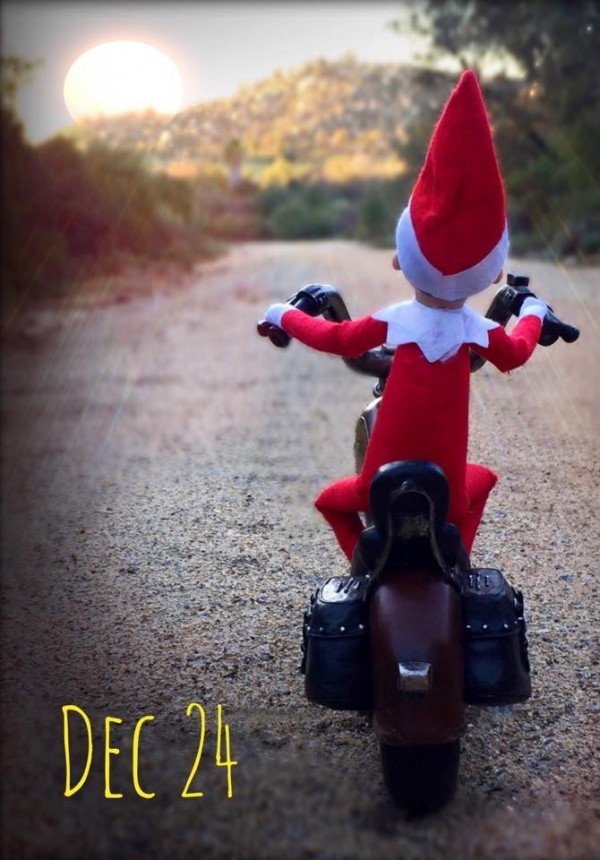 This post is dedicated to my son, Jack: Always believe in Christmas magic and yours it will be. 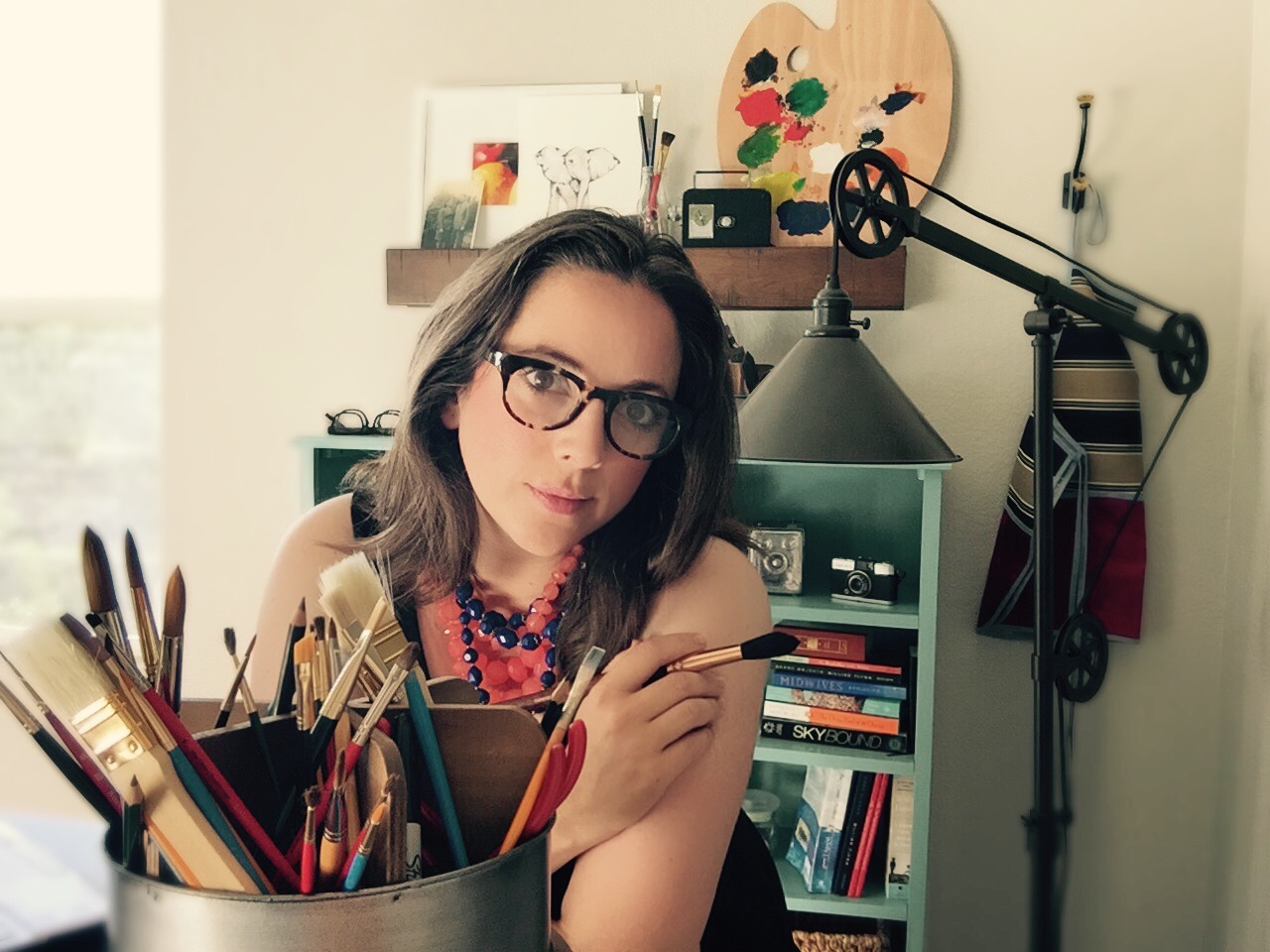 Artist, musician, and writer, Elizabeth shares relatable life-stories about womanhood in the 21st century. Her unique take on life can be found scribbled across the pages of San Diego Style Weddings, Red Tricycle, SPOKE, Holl & Lane Magazine, and BlogHer.

Mommy, Is Santa Real?
Santa Is Real- How One Man Proved This Time and Time Again
The Real Santa Claus
advertisement

Mommy, Is Santa Real?
Santa Is Real- How One Man Proved This Time and Time Again
The Real Santa Claus