Mom guilt: A list of things I do that make me feel like a 'hot mess mom'

Published by Jamie Johnson on October 3, 2018

Alright peeps, it is time for me to get down to the nitty gritty. Mom Guilt – or Dad Guilt – or whatever you want to call it. Almost the entire reason that I started this blog in the first place.

What am I doing as a parent? Am I doing it right? Am I one of those so called “hot mess moms?"

Should there be a Buzzfeed video about all the things I have failed at? Why are we even labeling moms as hot messes? What mom (or dad) isn’t a hot mess? 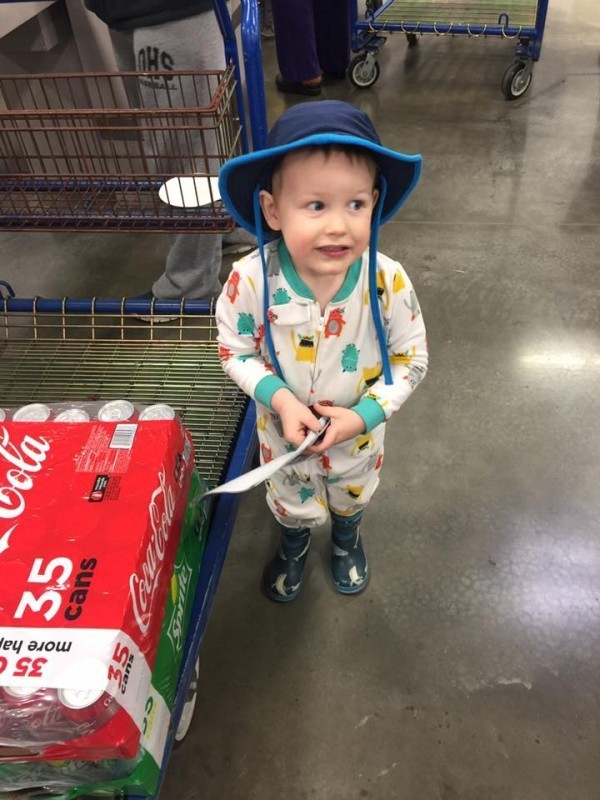 I am going to make a list of some of the things I do that make me feel guilty as a mom. You may relate or you may read them and think I need to get my shit together.

Should I really type a list of all the things I have done as a mom that make me feel bad about myself and post it on the internet? If it helps someone feel better, why not? This is real life. I said I would be honest and this is it.

Disclaimer: I blindly typed this list as quickly as possible and I couldn’t stop thinking about the things I felt guilty about as I was doing it. I almost cried while I was writing. When I went back and reread it I laughed a couple times because some of the things I – and possibly others – feel guilty about are ridiculous!!

I could probably type all night long on this list. There are so many more things that give me mom guilt.

But you know what, I think i’m a pretty good mom. My kid is happy, healthy and honestly super funny. I wouldn’t go back and change a thing I have done so far.

Moms and dads, don’t think of all these as failures, think of them as character builders. We aren’t perfect and our kids won’t be either. So enjoy the ride and don’t be too hard on yourself! They won’t be this cute forever!

Mom Guilt: The Never-Ending Story
The Case of the Working Mom Guilt: It’s a Real Thing
Parental guilt: Learning to forgive ourselves.
advertisement

Mom Guilt: The Never-Ending Story
The Case of the Working Mom Guilt: It’s a Real Thing
Parental guilt: Learning to forgive ourselves.