Miscarriage: The death no one talks about

The first time I didn’t even see it coming. We went to our first appointment with the OB/GYN. We knew seeing that little blob on the screen was going to be the most exciting moment of our lives. We were all smiles, cracking jokes with the doctor about how we would have no idea what we were looking at when the image came up on the screen. When the image finally appeared, she pointed to a small white dot next to a slightly larger white dot and told us that was our baby. I had never felt so in awe of anything in my life. In that moment, I had everything I’d ever wanted. 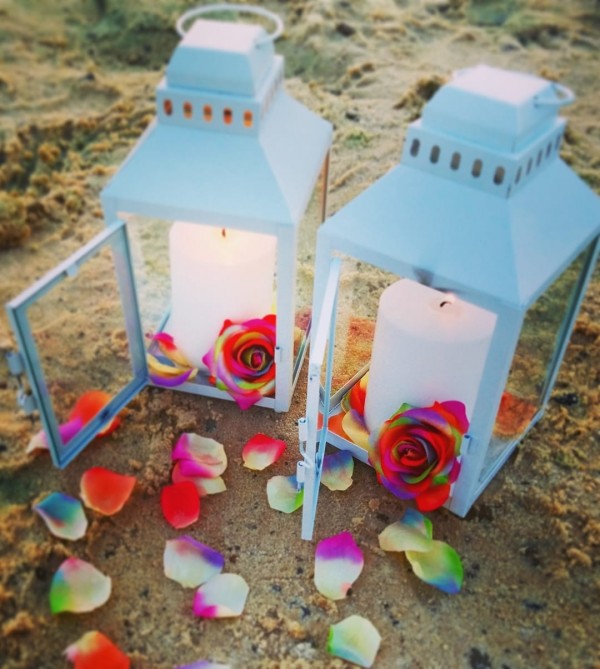 Then she said something I will never forget as long as I live. “Ok, Laura…I should be seeing a heartbeat right now and I’m not.”

I didn’t understand. I asked her what that meant, thinking she’d tell me there was something wrong with her machine, or that it was still too early or the baby was too small. I could tell she didn’t want to say what she was about to say. “That means unfortunately you’ve miscarried.”

I felt dizzy. I felt nauseous. I felt hot. I couldn’t catch my breath. This was all wrong. This wasn’t how this was supposed to go. I barely remember going from that room to our car, but I do remember walking back through that waiting room, past chairs of women with round, healthy pregnant bellies, almost ready to meet their sweet babies. It was like a sick joke.

A week later my body passed the pregnancy naturally. It sounds so peaceful when you say it that way, but in reality it was the worst pain I’ve ever felt, both physically and emotionally. There was more blood than I had ever seen. The cramps were unlike anything I’d ever experienced. I spent an entire Sunday going between writhing in pain on the bed screaming next to my helpless husband, and sitting on the toilet letting myself bleed, wondering if each drop of blood was my precious baby. I felt devastated that I was going to have to flush him or her down a toilet like so much trash. I also felt like the worst mother in the world because I was a little relieved to know I’d no longer have to carry my dead baby inside me everywhere I went.

The months following were some of the most difficult of my life. Depression set in. I shrunk away from my social life and avoided most phone calls. I threw myself into my work so I wouldn’t think about anything else. My husband and I grew distant. He was grieving in a strong, silent way that I couldn’t understand. I wanted him to be more upset. I wanted to know I wasn’t the only one. We were together, but we were apart. We started the process of seeking marriage counseling but before we got there, we found out we were pregnant again and it was like magic. My marriage was wonderful again.

Nine months later I delivered the most beautiful child I’ve ever seen. My rainbow baby made me believe in everything again. Raising him has been the greatest joy of my entire life and every day I am humbled at the opportunity to be a mother to this amazing little person. Recently, we decided it was time to give him a sibling, and complete the ideal little family we’d always pictured.

We conceived quickly again and we were overjoyed. When I couldn’t sleep I stayed up making lists of baby names I wanted to share with my husband in case we changed our minds about the names we’d naively chosen years ago for our future second child. Thinking about all the ways having a sibling would enrich my son’s life. Imagining my complete family.

But beneath that excitement was a gripping fear. Fear that I’d lose this baby, as well. I told myself it had happened once, there’s no way I could be so unlucky that it would happen again. We walked into our first appointment excited, like the first time. And this time we did see a heartbeat. Only we were told it was too faint, and that the baby was measuring too small to be as far along as we thought. They told me to come back in a week for a follow-up ultrasound.

I knew. I just knew.

The next week I saw another white dot on the screen, and this one also had no heartbeat.

A few days later I checked into the local hospital and instead of flushing my baby down a toilet, this time I was “lucky enough” to be unconscious as a team of nurses and a doctor scraped all traces of my dead child from my uterus and probably disposed of them with the rest of the medical waste from that day. My body had failed me again, I thought. Why can’t I do this? I’m 33 already, do I have time to keep losing pregnancies like this? At what point do I give up? Why do I feel so ashamed?

I’ve been putting on a brave face since July. I don’t tell many people about this. I don’t know why. The more I think about it, the less sense it makes. When someone loses a parent, a friend, a child, even a pet, they are able to do comforting things like post it on Facebook or put an obituary in the local paper. Have a memorial or a funeral. Receive an outpouring of support from their communities. People bring them casseroles and flowers. But miscarriage is different. When you lose a baby that hasn’t been born yet, you’re expected to suffer in silence because for whatever reason, this type of death makes people more uncomfortable than any other. There are no casseroles, no service, and certainly no social media posts. I want to change that, because miscarriage is a real death. It is a real grieving process. And it is very, very real pain.

The few people we told were very supportive, and it helps greatly to know we have family and friends who are so good to us, and who understand we need to grieve. But honestly, I don’t even think I know how to grieve this. I thought it might be easier the second time, but it’s not. I thought maybe this time I wouldn’t have that punch-in-the-gut feeling every time I walked past a pregnant woman, or a woman with a newborn baby, or saw another friend posting a pregnancy announcement on Facebook. I was wrong again.

I want you all to know a few things about this:

I want you to know that it hurts like hell to see your pregnancy posts, go to your baby showers, hear about your awesome OB/GYN appointments and healthy baby heartbeats. But I also want you to know in spite of that, I am still overjoyed for you and cannot wait to meet and spoil and love your beautiful babies.

I want you to know that when I get pregnant again, it’s going to be absolutely terrifying. I will spend every waking moment paranoid that the next move I make will kill my unborn child, and I won’t stop feeling that way until that child is safely in my arms 9 months later. I want you to know that is when I will need you again.

I want you to know that even though maybe you think you’ll say the wrong thing when I get pregnant again, don’t say nothing. I might react poorly sometimes but please know it’s not you, it’s me. It’s the ten thousand emotions swirling in my head as I try to protect myself from loving the baby inside me because it might die. It’s the guilt I feel for doing exactly that.

I want you to know that just by reading this, you’ve helped me heal. And by sharing it, you’re helping every woman who has ever had a pregnancy loss feel more comfortable seeking the support she needs. No more couples should have to suffer in silence after pregnancy loss. We need you. 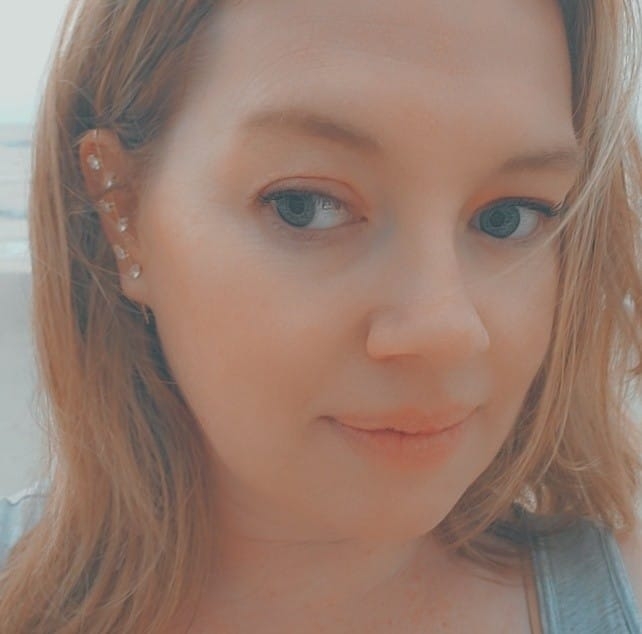 Mom of 3 beautiful rainbow babies. Handcrafter of home and party decor. Wife of an amazing and supportive man. News writer, opinion writer, and writer of things I can't say in everyday situations.

Miscarriage: The Death No One Talks About
What NOT to Say to Someone Who Has a Miscarriage
Things Only A Miscarriage Survivor Would Understand
advertisement

Miscarriage: The Death No One Talks About
What NOT to Say to Someone Who Has a Miscarriage
Things Only A Miscarriage Survivor Would Understand