My name is Mary and I am the mother of two sons, Brad (26) and Dan (23). We were a pretty normal family, I worked part time in the AF reserves, my husband was an AA pilot and the boys were growing up as two normal boys....scouts, baseball, soccer, school, church, friends and family.

9/11 kind of burst the bubble of a happy life for us....and we had to evaluate what my role was as a reservist...and my husbands life as an airline pilot. we had some tough times evaluating where we were going and we finally felt we were able to breath when on November 12, 2001 my husband went to work and never came home. He was the Captain of Flight 587 that crashed in Belle Harbor....

I went from being the stay at home mom, PTA co-president, church volunteer, room mother AF reservist to being the single mom to Brad and Dan. I now had to run the house, take care of the cars, mow the lawn, do all of the kids events, and grieve....

I found that I kept looking for Ed to come home and when on Christmas day he was not there it hit me that he was gone. I began to accept I was a single mother, and I had to now be always on and it was like living in a fight and flight state all the time. You had family to help but all the decisions were mine to make....and so I decided that my kids would get an example of this will not take us down....I remarried a wonderful and support man, John, and he has been so great to me and to the boys.

I continued in the AF reserves and spent 6 more years working there, retiring as the top Chief...Command Chief at the 514th AMW on McGuire AFB.

I also made sure the boys continued all the activities they were doing and they both became Eagle Scouts, acolytes at church, sports teams and stage crew for all the plays at High School, they won awards and were able to attend college and Brad was in AF ROTC and is now an AF pilot of the C-17 at Charleston AFB. Dan graduated as a Photographer and now lives in Tortola BVI and photographs Yachts, making a living and being able to support himself in his field.

The one rule we had as a family was "you don't embarrass me and I wont embarrass you" and that was one thing that could be said when they or I decided to do stupid things. I also read the police blotter about the things kids were getting arrested for told them I never wanted to read about them in it.

I am at a point where I will be 60 next year, I gave my family a lot of time and energy and put them all first for many years and for this mothers day I feel as if I have completed what was needed as a mom to children, and now I can help them as they launched their grownup lives.

Looking back on all that happened to me and the boys I think we all turned out pretty well and being there for them letting them live their lives and learning how to be a mom from the sideline instead of hovering has made me feel very proud of my role as a mom. 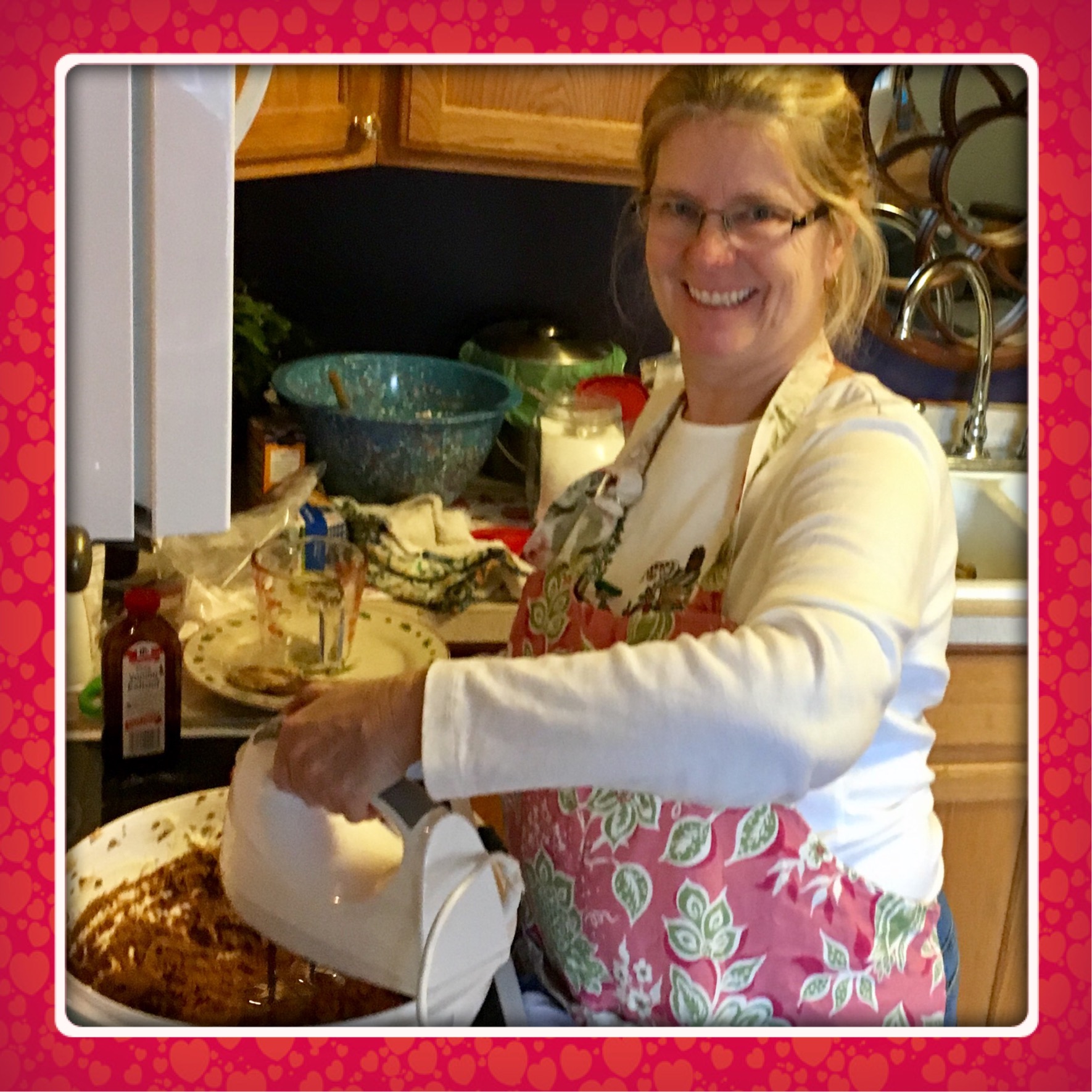 Eagle Scout Projects: On Making Community Service a part of your Family
Heaven help us!
Pasta Night: Creating family where there was none
advertisement

Eagle Scout Projects: On Making Community Service a part of your Family
Heaven help us!
Pasta Night: Creating family where there was none