Published by Jennifer Swartvagher on July 13, 2017

The names of my children play like a melody in my head. The syllables roll off my tongue easily, like I have always known what they would be. My inflection and choice of middle name usage usually sets the tone for the conversation at hand.

Growing up, there were always at least three other Jennifers in my class. How I wished to have a more exotic name. If given the opportunity to choose an alias, I was known as Candi. Eight year old me would imagine how great my life would have been if my mother hadn't followed the fold and chose something less popular. In my eyes, Jennifer was just a plain average girl. I played that part well. If my name was Candi or Samantha, or just about anything else, maybe I would have been chosen first in gym class (not likely) or the invite to the party all the "popular" girls were going to would be in my mailbox when I arrived home (also, unlikely.)

Would I have been someone different if my mother had gone with another name?

Thinking back to my many name lists from pregnancies past, I couldn't imagine Lucie as a Lorelei or Evan as a Nathaniel.

The names of my children hold a very special place in my heart, but the names of the children I lost always echo in my soul. Just the sound of their names brings both a certain joy as well as a profound sadness. I miss not being able to say Bennett or Elijah aloud.

Occasionally, I whisper their names in the wind.

Hopefully, the sound of those names, so sacred to me, will carry on. 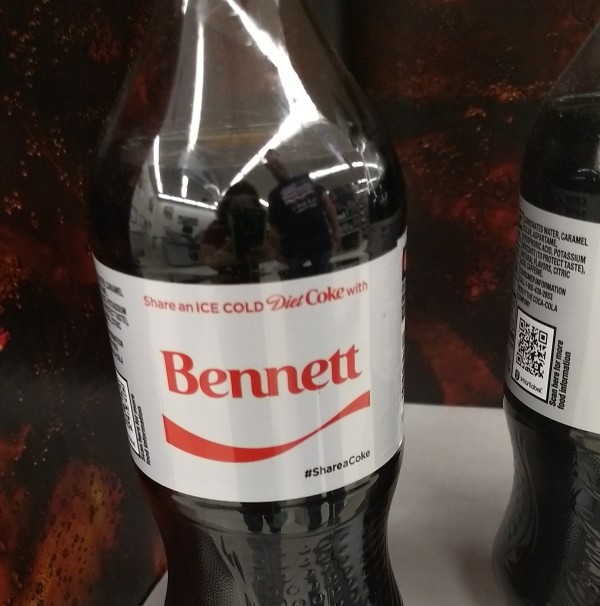 On Choosing a Classic Baby Name
The Labor Pains of Baby Naming: One Couple's Story
10 ways of Naming your Baby
advertisement

On Choosing a Classic Baby Name
The Labor Pains of Baby Naming: One Couple's Story
10 ways of Naming your Baby