Leave the Gun, Take the Cannoli 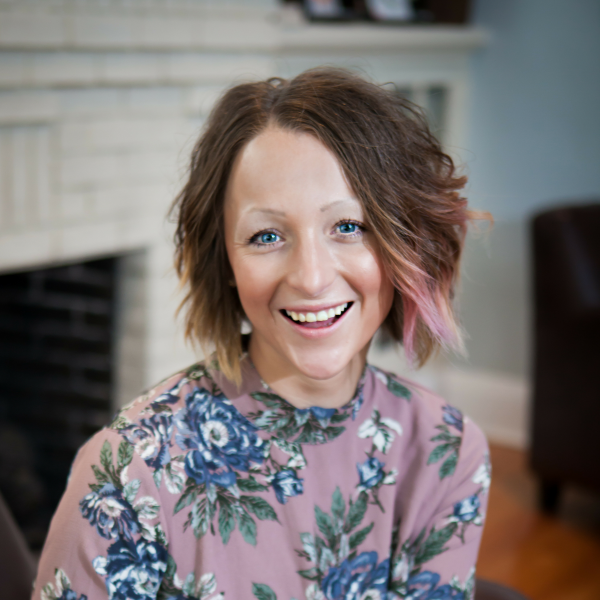 I get that people are pissed about the political climate we are living in.

I get that education needs reform, and that gun safety (rightfully so) is of paramount concern to so many Americans, including myself.

I get that people are pissed (as they should be) about children being separated from their parents at the border.

I get that serious (and bad) sh*t is happening all over the U.S. every single day.

Which is why I am searching for what has gone missing?

Is it common sense? Well, while such does seem to have flown the coup, it is not what I am on the hunt for.

Is it human decency and compassion? I would agree that we don’t see nearly enough of this, but still, it’s not what I am looking for — at least not at the present moment.

HAS ANYONE SEEN YOUR SENSE OF HUMOR?

That’s what we are sadly missing, and I am on a selfish hunt to find it for you.

Because without it, the world is utterly depressing.

There is a time and a place for everything, including serious conversations. There are also moments that call for lightheartedness and jovial quips.

If we fail ever to make any time for laughter even while the state of our country is not “optimal” according to most, we are seriously doing ourselves a disservice.

Now some might knock me for “chickening out;” I surely look (and sound) like a coward to some.

But, I’ve said it before, and I will repeat myself — my less than vocal nature when it comes to talking politics or religion and reform and why I shy away from specific controversial conversations — is not because I lack depth.

Having sufficient knowledge of current events and being up on the latest political twists and turns — well, in all truth, I am not. In fact, at the present stage of my life with three children under the age of seven, I know more about Peppa the pig, Mal from The Descendants, and Princess Sofia than I do about anyone holding political office.

But, that doesn’t mean that I lack opinions and sound reasoning.

I may suck at arguing and not like to bicker, but that doesn’t mean I don’t have one (or many) stances that I believe in and defend inside of my mind.

I don’t feel the dire need to voice my opinion at every opportunity, and I don’t need to state that I disagree with you based on a selfish intent of converting your belief to one more closely aligned with mine. Sadly, experience has shown me that, more often than not, human beings are incapable of having a constructive dialogue when differing opinions are present.

I am sure that many of you, now, are likely yelling at your computer screen or mobile phone that “SHE IS THE PROBLEM” or at least part of it; that people like me are the reason change is not taking place.

My response? I think you are giving me too much credit.

“LEAVE THE GUN, TAKE THE CANNOLI.”

While this is my own, naive and affable translation of the meaning of this phrase, I took (and take) it to mean, “leave the crap that’s bringing you down and take with you the sweet stuff that brings you joy.”

That being said, I’d be lying if I didn’t own the fact that my dad, well, he was anything but prudent with his opinion.

He was an Italian bond trader and die-hard Yankee fan from New York with a kajillion opinions, and if you were in the same vicinity as him, you were going to know every one of those opinions whether you wanted to or not. Not only would you be made aware of his beliefs, but he would also aim to have you digest and enjoy them.

STILL, something I will always remember about most of his interactions with people was that even when he begrudgingly welcomed a discourse, he would more often than not find a way to use humor to bridge the gap between him and an individual with an opposing view.

That’s what I am doing here.

I’m just saying that the world needs you — the people who are loud, assertive, blunt and persistent — and the world needs me — the quieter, more prudent one who uses levity to disengage slightly. Why do I do that? Well, because sometimes you have to disengage to engage more effectively.

Exhibit A: While everyone else is writing blog posts and gut-wrenching micros on the tragedies of the world, I am taking a bon-bon break and making semi-viral memes about my habits as a stay-at-home-mom, satirical statements about my husband and all he apparently doesn’t do and I’m rappin’ like Mommy the Mother Fudgin’ Rapper.

Life is serious, but if you want to survive it, and dare you even desire to “thrive” amidst it, you must eat the damn cannoli then find your sense of humor and add it to your arsenal of survival weapons.

And, until that happens, you keep using your big mouth to get stuff done, and in the in-between, I’ll keep offering you a reason to laugh with fluff (or cannoli cream-filled) articles.

This is a prayer request.
Assumptions People Make About Me, The Quiet Girl, That Aren’t True At All
3 ways to talk to your kids about the election: Hamilton style
advertisement

This is a prayer request.
Assumptions People Make About Me, The Quiet Girl, That Aren’t True At All
3 ways to talk to your kids about the election: Hamilton style