Assumptions People Make About Me, The Quiet Girl, That Aren’t True At All 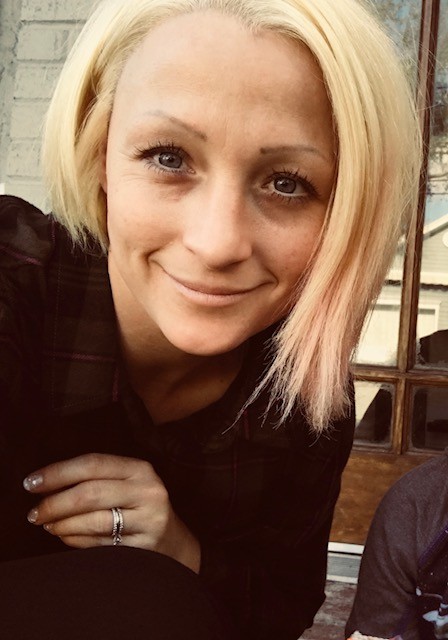 That’s what I’ve heard people say about me. Okay, maybe I haven’t actually heard them say it, but I sure know that they are thinking it — and no, that is not me overthinking it.

I can tell from their judging eyes, their disapproving body language, and the confused look on their face when it comes to my silence or being reserved.

I guess to some people I just come off as being aloof. Some may even describe me as intellectually immature. Others may simply feel that I am just shy and prudent.

As it turns out, I’m actually none of those things and in truth, I’m quite the opposite.

Someone who is aloof is not very warm, often distant, and occasionally displeased. Someone who is intellectually immature either doesn’t have an education or just can’t seem to get past their own damn thinking. Someone who is shy or prudent is often thought of as being soft and weak-minded.

I AM NONE OF THESE THINGS.

But I don’t really care that people have such a misperception of me. No, I don’t really give a hoot about that and it’s not because I don’t give a crap about current events, politics, feminism, or any other topic that most of the general public has their panties in a bunch about. Mainly, it’s just that I believe my quieter nature enables me to approach life (and people) with more of an open-mind.

For that reason, I don’t feel the dire need to voice my opinion at every opportunity. I don’t feel the need to butt into each and every conversation I am privy to just to make my point known. I don’t need to state that I disagree with you based on a selfish intent of converting your belief to one more closely aligned with mine.

Why do I (most of the time) stay quiet during those “deep” conversations? It isn’t because I’m not deep — it’s because experience has shown me that most of the time (not all of the time) other people are incapable of having constructive dialogue when differing opinions are present.

Now some of you will read this post and crucify me for keeping my mouth shut. You will state that I am what is wrong with this world and you will worry for the world that I am a parent who is raising kids to think like me, and how damning that will be.

Well chill the fudge out and slow your roll.

I, more than anything, want my children to find, use, and keep their voice. I want my kids to talk back, and that’s why I’ve raised them to have a smart mouth. I also recognize that everyone has an opinion that they should be able to voice.

If you are reading this and thinking I’m a hypocrite, then that’s your perception and you are entitled to it. And, more than likely, you will even voice it — here in the comments or on social media.

What I care about is my own values and one value that I hold so very true to is the value of respect, which I have for each and every decent (yes, you must be an overall good human being) person in this world.

The thing is that most “decent” people still get offended or riled up when confronted with opinions that conflict with their own and because of that I don’t engage.

In fact, my thinking is that sometimes you have to disengage in order to more effectively engage.

Yes, there are times when you have to take a step back and simply LISTEN to the words and opinions of others. Often times, doing this will help you to achieve a better understanding of all facets on an issue and at the same time, unintentionally or intentionally provoke your conversation counterpart to genuinely and more respectfully listen and engage with you.

This article originally appeared on jthreeNMe and was later syndicated by Thought Catalog at this link.

Leave the Gun, Take the Cannoli
I’M GLAD YOU KNOW HOW TO SAY ‘NO,’ BUT COULD YOU PLEASE STOP YELLING IT AT ME?
To the little girl with the smart mouth
advertisement

Leave the Gun, Take the Cannoli
I’M GLAD YOU KNOW HOW TO SAY ‘NO,’ BUT COULD YOU PLEASE STOP YELLING IT AT ME?
To the little girl with the smart mouth