I'm still a fairly new parent so summer's aren't any more stressful or hot than other seasons and my son thankfully isn't bored...yet. He is at an age now finally where he is active...very active. Anyone else currently raising a two year old? Now that it's summer it's actually the best and most fun time for me as a parent though. My wife and I are using this time to teach him all kinds of new things that he hasn't done before and help him get better at the things he wasn't so good at when he was months younger.

Now that our pool is open, he's getting a crash course (or would that be splash course?) in swimming. Yes, floaties included. It's so much fun teaching him how to get acclimated to the water because he actually has emotions towards it now. My son is two and previously he didn't like the water just because it was cold, but warm water he was fine with and never really knew or felt that water and swimming pools can be dangerous if not careful. I took him out in the pool on the Fourth of July. He absolutely LOVED being in the water! And yes it was FREEZING! He just clung to me and kept wanting to go further and further in towards the deep end. Slow down son! As I taught him the basics of jumping in (in the shallow end of course) he had a blast! It was when it was time for him to learn how to tread water, while I held him out in front of me, that he showed me the water did scare him a bit. "I'm sinking daddy! I'm sinkinnnngggg!" he cried out as he grabbed my shoulders. He'll get it eventually right? Till then I'll use the rest of the summer to keep exposing him to the pool and a different adventure in swimming lessons as often as I can. 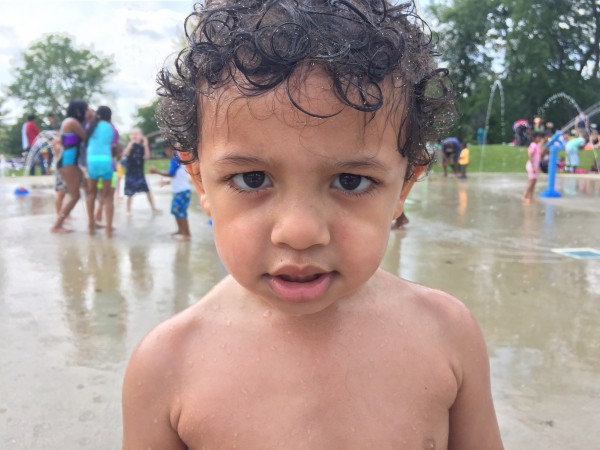 We recently went to the Splash Park in our area. Think playground meets sprinklers. We were there for about an hour. Even after his fingers turned to raisins, the promise of ice cream and seeing mommy who we left at home, he refused to leave. He's officially obsessed with the water. 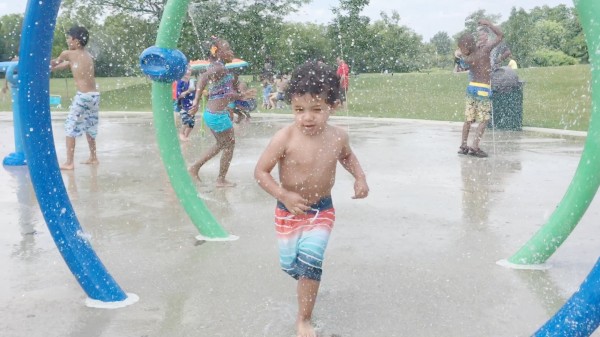 So right now I'll enjoy summers with my son teaching him as many new things as I can. Who knows? Maybe he'll grow up to be the next Ryan Lochte? How young is too young for the Men's Olympics Swimming team? 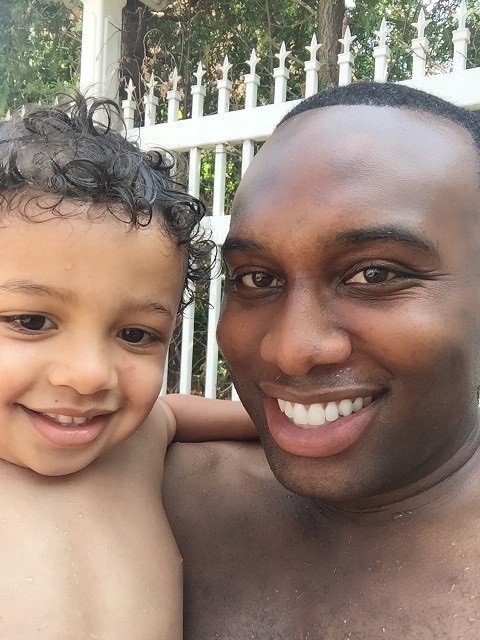 My son drowned, and in my last video of him all I see is a puddle jumper
Untitled
How could I ever swim again after losing my son in a swimming pool accident?
advertisement

My son drowned, and in my last video of him all I see is a puddle jumper
Untitled
How could I ever swim again after losing my son in a swimming pool accident?