Caleb was four months old on September 11, 2001. As I was celebrating the birth of this amazing little human it felt like the whole world had turned upside down. Now, as we approach the end of this stage of life with our son, we're facing another national emergency - bookends of his childhood. However, no matter the challenge, his faith and sheer will to succeed has seen him through.

Baseball has always been his happy place. Traveling with his teammates, cheering their success, doing work when it's not required - that is what drives him. Unfortunately, his tough style of play led to some injuries. After a knee surgery, broken wrist and three broken nose surgeries, we were looking forward to an injury-free senior baseball season. Of course, all that changed when our schools closed for the remainder of the year in March. We didn't even get to see him in his uniform or hear his name called on senior night or see him hit one more out of the ballpark. It just ended. All the practices, games, tournaments, friendships...it all just stopped. Caleb wrote to our superintendent and representatives asking them to reconsider and let the seniors play a game. That's just who he is...don't cry about it, do something about it, because, of course, there's no crying in baseball.

He'll head off to Texas Tech in August where he'll be studying petroleum engineering and, hopefully, playing some club baseball. We don't know what the future holds, it has suddenly become a lot more uncertain than it used to appear to be, but we do know that Caleb is prepared to make a positive impact in this world. I'm sure every parent feels this way, but he's just the most amazing thing I've ever seen and I couldn't be more proud of this kid. 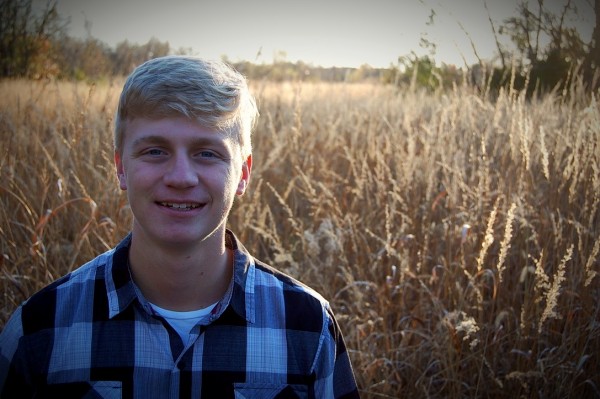 Sleep in, throw water balloons, eat ice cream: The ultimate back-to-school to-do list
Untitled
Inside the heart of the barren