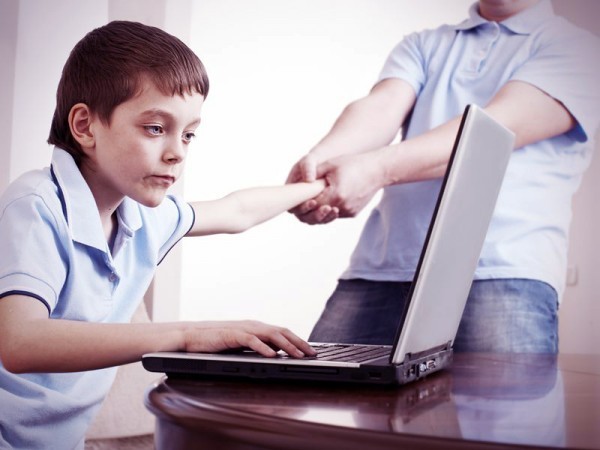 Although there are not many recent reports on this issue, it was found several years ago that one in every 20 children in the USA was addicted to video gaming. If we consider it on a global scale, the rate might be even more alarming.

The rise in the number of children hooked to video games doesn’t come as a surprise. Video gaming as an industry has tremendously grown in the last few years and the revenues have hit record highs. Therefore, things like child video gaming addictions are some of the side effects that the industry has to contend with.

Read on to find out more about gaming addictions and why you should reduce your child’s time on the console, sending them out of the house to play with other children in an old-fashioned way.

Why Millions of Children are Addicted to Video Games

Obviously, the $150-billion gaming industry understands the needs of the modern gamer. The developers have created projects that entice players and leave them craving for more even after they are done playing. Through the combination of excellent graphics, intuitive gameplay and a series of mind-boggling challenges, these games succeed in keeping players glued to their consoles, TV screens, and mobile devices for hours.

There is also a social aspect of the modern-day games, which lets players connect with each other and compete over the Internet. The social integration into games has been a huge contributing factor to addictions.

Lack of parental guidance or watch is also a contributing factor to the growing addiction cases. Most parents succumb to the pressure of gifting their children game consoles. But, they don’t do much in terms of following up to find out just how much their children are using their consoles. Parents are often too busy with their careers to even notice the symptoms of video game addictions.

To help you recognize these signs, here are some tell-tale symptoms of gaming addiction:

If you realize that your child is experiencing any of these listed symptoms, you should watch their activity closely. Probably, your child needs proper counselling and guidance. Compulsive gaming is a disorder that can be corrected if it is identified early enough through professional therapy. But as a parent, you should not wait until it gets that far, you can prevent addiction in your child by doing the following.

Tips on How to Prevent Game Addiction in Children

Encourage Your Children to Go Out and Play

While it doesn’t hurt to spend half an hour a day playing console games, children should always be encouraged to play outside. Not only is it healthy for the body, but it also helps children learn to interact with their peers.

And hey, we played outside often and we were just fine, didn’t we?

Put a Limit on Time Children Can Play Video Games

Always monitor your children’s use of electronic devices and set a daily limit on the amount of time they can spend on their devices. Whether it is a mobile device, a console, or a computer, they should only use them for less than an hour a day and only after they have finished their homework.

Watch Out For the Symptoms of Addiction

As a parent, you should keep your eyes open and look out for odd behaviours of your children. If they show any signs that point towards addiction, you should talk to a professional. Together, you should help your children unshackle themselves from addiction.

In an effort to prevent addiction in your children, you should not overlook the fact that there are some talented individuals, who eke out a living as professional gamers. You should, therefore, proceed with moderation while leaving some room for those with genuine talents in the gaming field to express themselves.

Use our tips provided above to ensure that your children stay clear of addiction and maintain a healthy lifestyle.

As a high quality financial analyst I have spent the past five years working with individuals and companies to help them in financial issues. I have bookkeeping experience and find myself as a Freelance writer. I am writing now about financial issues, new trends in the financial world like cryptocurrency and blockchain and everything that relates to the business world

Gaming And Kids: Guide for Parenting In The Digital Age
How to Help My Child Not To Get Addicted to Gadgets?
Video Games and Your Child: All That Matters
advertisement

Gaming And Kids: Guide for Parenting In The Digital Age
How to Help My Child Not To Get Addicted to Gadgets?
Video Games and Your Child: All That Matters