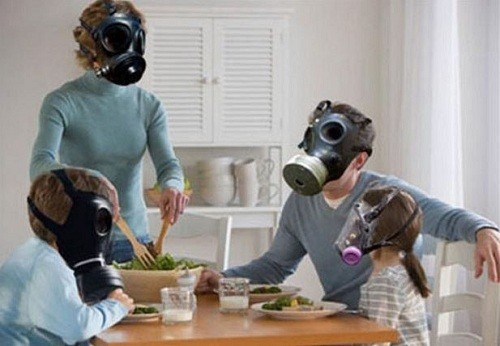 Environmental management entails controlling several types of pollution to levels that cannot harm people's health and the surroundings in general. The major risks to air quality all over the globe are smog and particulate pollution, which together or acting alone prompt millions of hospital appointments and health problems for people each year. Air pollution in urban areas has become a relentless health predicament and hence a political issue in the capitals of highly developed countries over the past few decades. Notably, the concentrations of harmful pollutants in urban centers have by now reached levels that are a threat to human health. The atmosphere with a precise quantity of Nitrogen, Carbon dioxide and Oxygen, is our sustenance. Lately, the environment became polluted essentially with different emissions from fuel run vehicles and industrial processes.

The most distinctive causes of air pollution have been continuously burning processes where the contaminant is smoke. In all combustion processes, the main dominant culprit accountable for pollution is motor vehicles. The blazing of fossil fuels in vehicles generates a massive amount of nitrogen oxides and sulfur which are dangerous air pollutants. Smoke has continuously been the cause of urban air pollution for centuries due to the same rationale. The usage of coal for several centuries has made towns to be such smoky places. The current scenario is not that different. Coal burning in massive quantities to generate electricity worldwide is still a common practice and is consequently one of the significant sources of pollution. Presently the planet has shifted to gaseous and liquid hydrocarbons like natural gas and oil to cater to its energy requirements. Though, such fuels are noticeably cleaner than coal their extreme use has resulted in an amplified concentration of greenhouse gases like nitrogen oxides, carbon monoxide and so forth in the environment.

Pollutants have a broad range of consequences with health issues being the most distressing. Respiratory ailments top the chart of wellbeing problems. The next major health predicament is heart illnesses caused by the amplified level of carbon monoxide in the atmosphere. Pollutants are moreover implicated in increasing cases of Eye Irritation Asthma and a variety of bronchial maladies.

Air pollution in our environment

Pollution also affects the ecosystems and environment. Acid rain is caused by the increased quantity of pollutants existing in the air which gets liquefied in the rainwater. This acid rain brings fourth severe harm to the ecosystems, natural environment and urban areas as well. Daily, air pollution causes various sicknesses leading to lost days at school and work.

Control of air pollution in the urban centers

The requirement to curb pollution was identified in the early urban centers. The nineteenth century witnessed an escalating interest in improving community health by reducing pollutants and introducing an air purifier from invisclean. Rules were enacted to keep the contaminants outside the cities. Ever since, as the ecological awareness has increased, numerous preventive measures have been considered by governments and stern pollution acts have been forced on industries to manage pollutants. The technological improvement and improved energy efficiency of engines also have aided in reduced emissions in comparison to several decades ago. 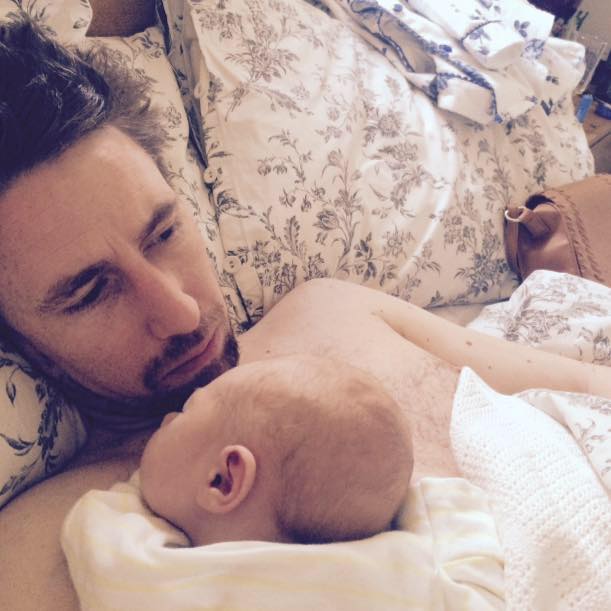 Robert A Helliwell
> See my posts

Hello I am Rob from a small Village called Cuckfield. I have a 2 half year old son called Bertie and am soon to be married to Carly. I run A Gastro pub called the Wheatsheaf and play Sunday Football and like to Snowboard. Onwards and upwards!