Just Because Our Friendship Ended Doesn't Mean Our Kids' Should, Too

Published by Jennifer Reinharz on November 7, 2015 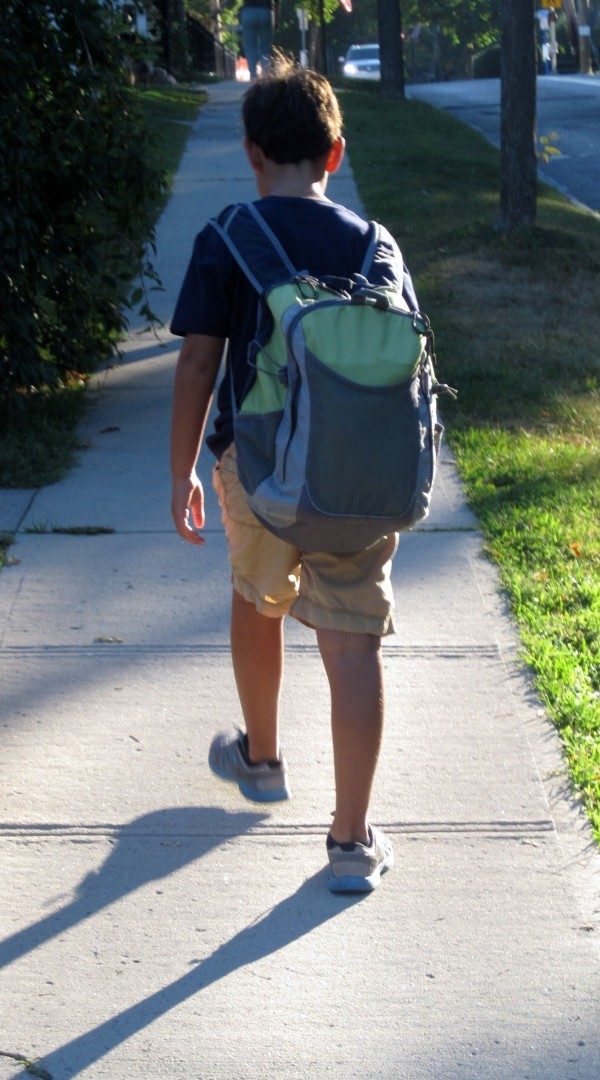 As seen in YourTango

Twelve years as neighbors and confidantes down the drain.

Eight years spent keeping an eye on each other’s infant monitors, hoisting toddlers on the tree swing between sips of afternoon coffee and US Weekly gossip, and laughing on the front wall as we witnessed the progression from tricycles to two wheelers. Gone.

I didn’t see the wall she meticulously crafted between us. The rays from her wise spirit and capacity to love glistened through its cracks and into my sons’ hearts long enough to distract me from the stone. I saw only a valued pal so when she severed the connection, it broke my heart.

Two years estranged have convinced me of what her send off suggested; I was worthy of a better friend. She was right.

Then why was it when I was introduced to a woman at a recent networking event who knew her did my stomach still twist with fury?

On the quest for closure, I seek answers to the unanswered.

Would she care to know my son still begs for us to be friends again?

Each time I come up empty, my husband shakes his head. “The whole thing is a shame. It’s not right.”

I wish circumstances were different. I wish for my son and her daughters’ sake she and I could find middle ground. We adults may have closed the door on our relationship, but our children should not have to do the same.

Just Because Our Friendship Ended Doesn’t Mean Our Kids’ Should, Too
The Sweetest Words a Parent Can Hear
How I'm learning to say 'I don't know' and accept my imperfections as a mother
advertisement

Just Because Our Friendship Ended Doesn’t Mean Our Kids’ Should, Too
The Sweetest Words a Parent Can Hear
How I'm learning to say 'I don't know' and accept my imperfections as a mother