Just a little bit of Faith

July 15, 2008 started off as an uneventful day. I had my 28 wk check up and as far as I knew everything was going well. I was a little swollen, but it was July in Southeast GA and I had just entered my third trimester. I assumed swelling was normal. I had a headache off an on, but again, it was hot and humid. I had some upper rib pain, I just assumed baby was kicking my ribs.

Unfortunately none of these were normal pregnancy symptoms but symptoms of a big problem. At my appointment on the 15th I found out that I was showing signs of severe pre-eclampsia. I went from thinking I was going to have a normal day to ending up in the hospital.

My husband drove us to the hospital where I was admitted for tests, “just in case”. Things didn’t go well. My daughter’s heart rate dropped and I remember asking if my husband heard it as nurses rushed in to make sure everything was okay. They eventually found her and continued to monitor the two of us overnight.

The next morning my doctor came in an announced that he was sending me a few miles away to the hospital that had a Level III NICU, “just in case”. I still didn’t really understand what was going on. At the new hospital I was hooked up to magnesium to try to get my blood pressure down and they did an ultra sound to check on my baby. At this point I was mostly curious if they anatomy scan had been correct and that I was having a girl.

The tech was all smiles as she was checking everything and then all of a sudden her demeanor changed and she walked out to get the doctor.

Within minutes we were told that she was a month behind in size and that I would be having a baby that day.

So, within an hour I was the mom to a 1 lb 7 Oz baby girl. She didn’t make a peep when she was born. I wasn’t allowed to wear my glasses so I got a very fuzzy glimpse of her before she was whisked away to be intubated. Her name, Brady Faith. Faith was an operating room decision. I don’t remember much from those first few weeks but I do remember telling my husband that Faith was all that we had to get us through this.

I saw her about 8 hours later and I don’t remember it. I have a sad picture of a new mom who looks scared and unsure, but it’s almost like looking at someone else. I don’t remember that moment. The moment most moms cherish, I have blocked out. I don’t remember much of the first two weeks of her life.

I do remember walking out of the hospital. I think I was in shock. My body knowing it was no longer carrying a baby, my brain not quite there. I remember sobbing in the drive thru at Chick-fil-a because my baby was fighting for her life in an isolette.

She was two weeks old when I held her for the first time. A time where an amazing nurse helped me get past my fear and helped me realize that my baby needed me to hold her. She was so tiny I could barely feel her on my chest but it was like she was finally exactly where she needed to be.

She actually did really well in the NICU and we soon got into a routine. Of course the NICU roller coaster is real and we had many ups and downs. At one point she got an infection and it wrecked her little body. And that was our scariest week of the NICU.

Thankfully she overcame every obstacle that prematurity threw at her.

As the weeks passed we walked past countless of new moms and dads taking home their healthy newborns and each one was a stab in the heart. While I would never wish the NICU on anyone I was jealous and craved that experience.

Brady was approaching her due date and we were ready for her to be home. She had one more hurdle left and it seemed like she would never meet it. At almost 3 months old age was still only taking one bottle a day and not finishing it.

Eventually they decided to run some tests and had to hold a bottle to run them. When she returned to the NICU age took a whole bottle and didn’t look back. We walked out if the NICU on day 95 with our baby girl.

You never really get over the experience. Brady is 9 now and you would never know she was early, but the scars are still there. On her body and definitely on my mind.

While I would never want to go through the NICU again, the experience helped shape me into who I am today. My sweet girl wouldn’t be who she is without her start in life. She amazes me every day and I am daily reminded of the strong preemie warrior that she is. 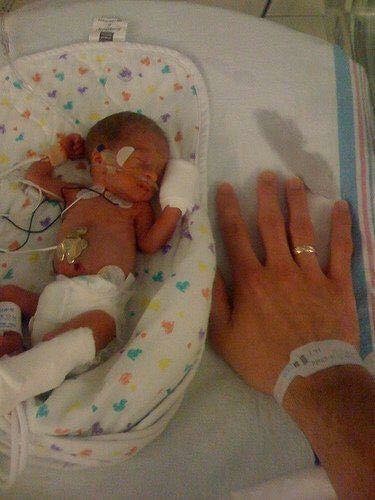 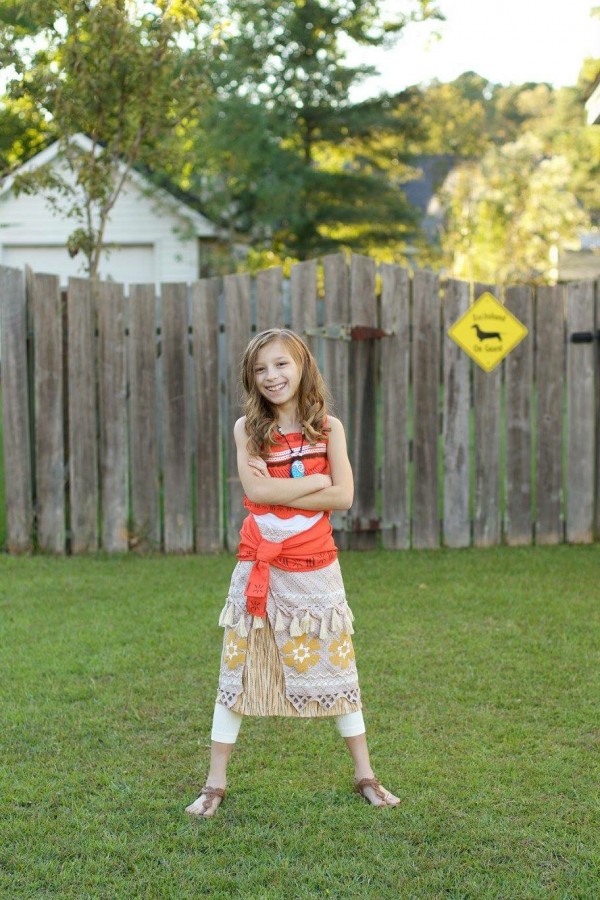 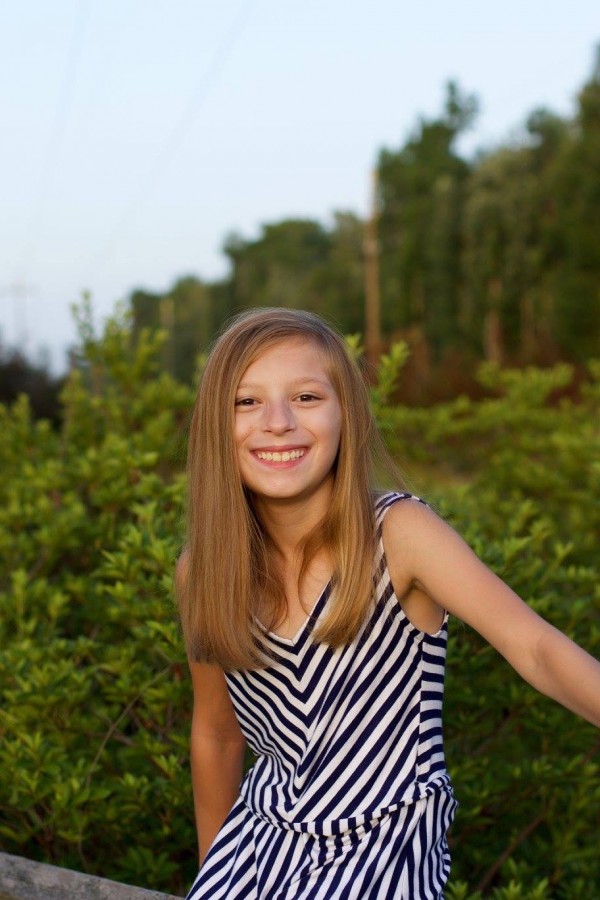 To The Mom With Preeclampsia: It Is Scary, But It's Going To Be OK
Empty Arms
Expect The Unexpected
advertisement

To The Mom With Preeclampsia: It Is Scary, But It's Going To Be OK
Empty Arms
Expect The Unexpected