It's a harness. And it's fine.

I first saw the monkey "backpacks" on a field trip to the zoo with my granddaughter’s preschool class. As our group assembled outside the gates, I absently chatted with my daughter-in-law and watched the usual (and amusing) herding of cats that goes on when preschoolers have to wait longer than five minutes for anything.

Two of the younger siblings in our group had these "backpacks" on them. The long "tails" are actually the end of the harness (which it really is) where the parent holds on for dear life in a crowd and hopes for the best. 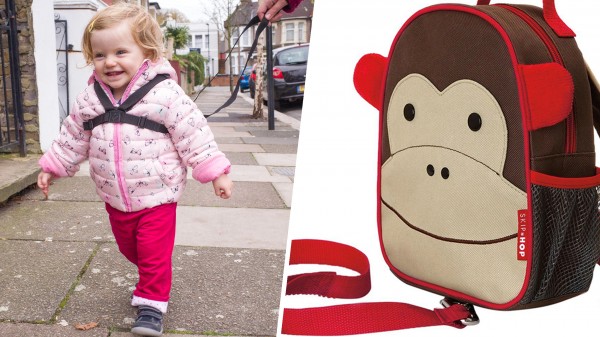 I bet there are people who “tsk tsk” about the monkey backpack. In fact, I’m sure of it because why else would parents feel obliged to pretend it’s anything but a harness? With a monkey backpack you can say — without uttering a word — “I actually have total control of my kid. This? Oh, this is just a cute little accessory. He really loves it! It’s not a harness. It’s a monkey backpack. See? We put snacks inside the pouch.”

Toddler harnesses were all the rage when I was a little kid, in the 1950s. They were leashes for humans, of course, devoid of cute monkey faces. Let’s face it. Kids had to toe the line in a big way back when we all liked Ike, and any child who was a runner, a climber, or even a wanderer, needed a constant reminder of who was in charge.

When I had my own kids in the '80s, harnesses had fallen out of fashion — along with feeding schedules and crying for any reason — because you never wanted to limit your baby. And because somehow the toddlers of the world had now taken charge of the universe and we accepted that.

Parents today are cagier than we were. Sure, they might use a harness on their toddler, but they’ve had the forethought to give it enough spin that you might actually believe it’s not what you think it is.

RELATED: Child 'leashes': Are they helpful or humiliating?

Last year, when the little boy at the Cincinnati Zoo somehow got close to the Gorilla and was in peril, tirades about poor parenting went flying through the air. “Should toddlers be leashed?” CNN wanted to know in its scrolling headline. News flash to CNN: Toddlers are leashed all over the place. Check the backpacks.

If you’ve ever been in charge of a three-year old (I am, several days a week, along with his year-old sister) and you’re honest with yourself, you’re able to say this: “I can’t always predict what will happen next because I’m not a psychic. If he gets too much of a head start, it could be big trouble. I can’t call her name in a crowd and believe she’ll stop dead in her tracks at the sound of my commanding voice.” If you’re honest with yourself and not actively engaged in the mommy wars that have you mistakenly believe you’re a better parent than everyone else, you may come to the harness decision. 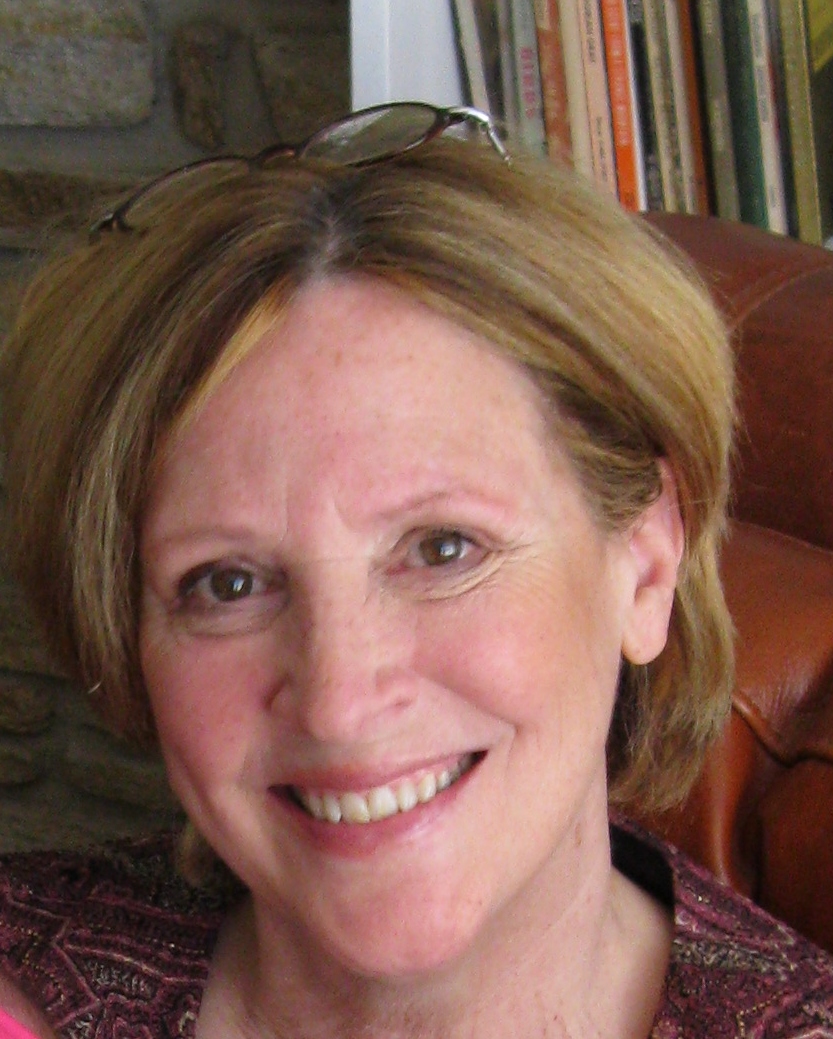 I'm a Baltimore-based freelancer who has been writing about parenting since the days when I had dark circles under my eyes and spit-up all over my shirt.

Is It Safe to Become a Grandparent?
Car Seat Safety: Where Do We Draw the [Car] Lines?
The Simple Hack That Makes Traveling With Kids A Breeze
advertisement

Is It Safe to Become a Grandparent?
Car Seat Safety: Where Do We Draw the [Car] Lines?
The Simple Hack That Makes Traveling With Kids A Breeze