In the Puddle of Parenting 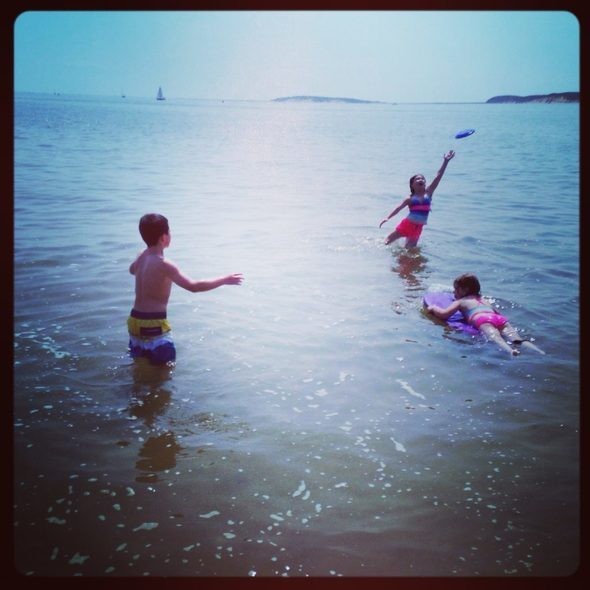 On our first morning of our first family vacation in three years, I woke up almost giddy with excitement at the prospect of my daughter Gabby, then three, seeing the ocean for the first time. A few hours later, the six of us and 14 bags of beach equipment pulled into the beach parking lot and started to unload. Barely able to contain myself, I turned around to capture an image of Gabby’s first view of the ocean―and found her instead happily playing in a parking lot puddle in her bathing suit, jumping and splashing away, happy as a clam.

“Noooooo!” She didn’t even look up.

“MOMMY. I AM IN THE PUDDLE RIGHT NOW. I DON’T HAVE TIME TO SEE THE OCEAN.”

Eventually―and only when she was ready―we made our way clumsily down to the sea shore. It took just shy of 45 minutes to unpack tents and chairs and blankets and towels and beach toys and snacks and diapers and juice boxes and books and sunglasses. By the time we had fully covered six humans in an impenetrable white shellac of SPF 8000, I knew we likely had a ten minute window of actual seaside time before the baby started to wail and we would have to return to the overpriced beach house to put him down and listen to the other three complain about all of the places they had sand stuck for the rest of the hot afternoon.

But I was determined to make the most of those ten minutes. I sent my husband and the older kids down to the water and laid under the beach umbrella with the littlest, trying to nurse while keeping my baby out of the sun, the sand out of his mouth, and my boob out of other people’s vacation photos.

The beach was crowded and I couldn’t help but overhear the conversation that the group of young women next to us―no older than 20―were having. They were discussing summer jobs and life choices and one girl was explaining how she was babysitting part-time for a family over the summer.

“They pay me well but it’s hard work. I am so tired when I get home,” she said.

“I have to make the food, and feed it to them, and then clean it up. Sometimes I have to pick up the house. And I take them to the park and on walks and I even took them to the grocery store once.”

“I know, right? It’s like somewhere along the way I became a mom of two. It’s exhausting.” (she took a long slug of her beer) “I think I might ask for a raise.”

At this I couldn’t help but snort, which made the baby unlatch, and I flashed the nearest 12 families on the beach. I looked over at this girl. She was gorgeous, sitting there in the sun in a very small bikini with a flat stomach and no stretch marks. She had no children in sight and SHE WAS DRINKING A BEER AT 11:00 IN THE MORNING. She had friends around her who were also available to lounge on the beach and she apparently had the expendable funds to pay for a beautiful designer beach bag and she had no wrinkles or grey hairs and she looked relaxed. How could she not? Her entire life was open in front of her and she could spend it having long, lazy conversations in the sunlight about what she wanted to do with it as if what she wanted was all that mattered.

Yeah, she was clearly not a mother.

And let’s be honest here: I was a little jealous of her. I’m not proud of that, but the juxtaposition of this girl and her dreams and her morning beers against me―here, now, in this phase of my life―really struck me. Where I too once spent my lazy mornings ruminating on all my possible futures, I now spend them running in my little mom-shaped circles all day, maddeningly doing and then undoing these often menial daily tasks and having the same conversations and adjusting my expectations down to the point where just surviving is an admirable goal. There are days where I don’t even lift my gaze from this work and I need to remind myself to take a breath, and like Gabby, I don’t have time to see the ocean of possibilities anymore because I am knee-deep in the parenting puddle.

I thought about tucking my boob in and walking over to the girl, telling her how she needed to enjoy the shit out of this moment because things were gonna change real soon, like people are constantly telling me when they see me lugging my wee ones around. But my ten minutes were almost up and I had a babe in my arms and sand to shake out of my own spaces.

So when I caught my breath from carrying the 14 bags of beach supplies back to the car, I buckled the littles in and walked myself over to Gabby’s puddle, took a running start and jumped right in that thing.

Guess what? Gabby had been right.

It was awesome in there.

The Only Way We're Going To Have It All Is If We Ask For Help
Leave My Daughter's Hair Alone!!!
My son drowned, and in my last video of him all I see is a puddle jumper
advertisement

The Only Way We're Going To Have It All Is If We Ask For Help
Leave My Daughter's Hair Alone!!!
My son drowned, and in my last video of him all I see is a puddle jumper 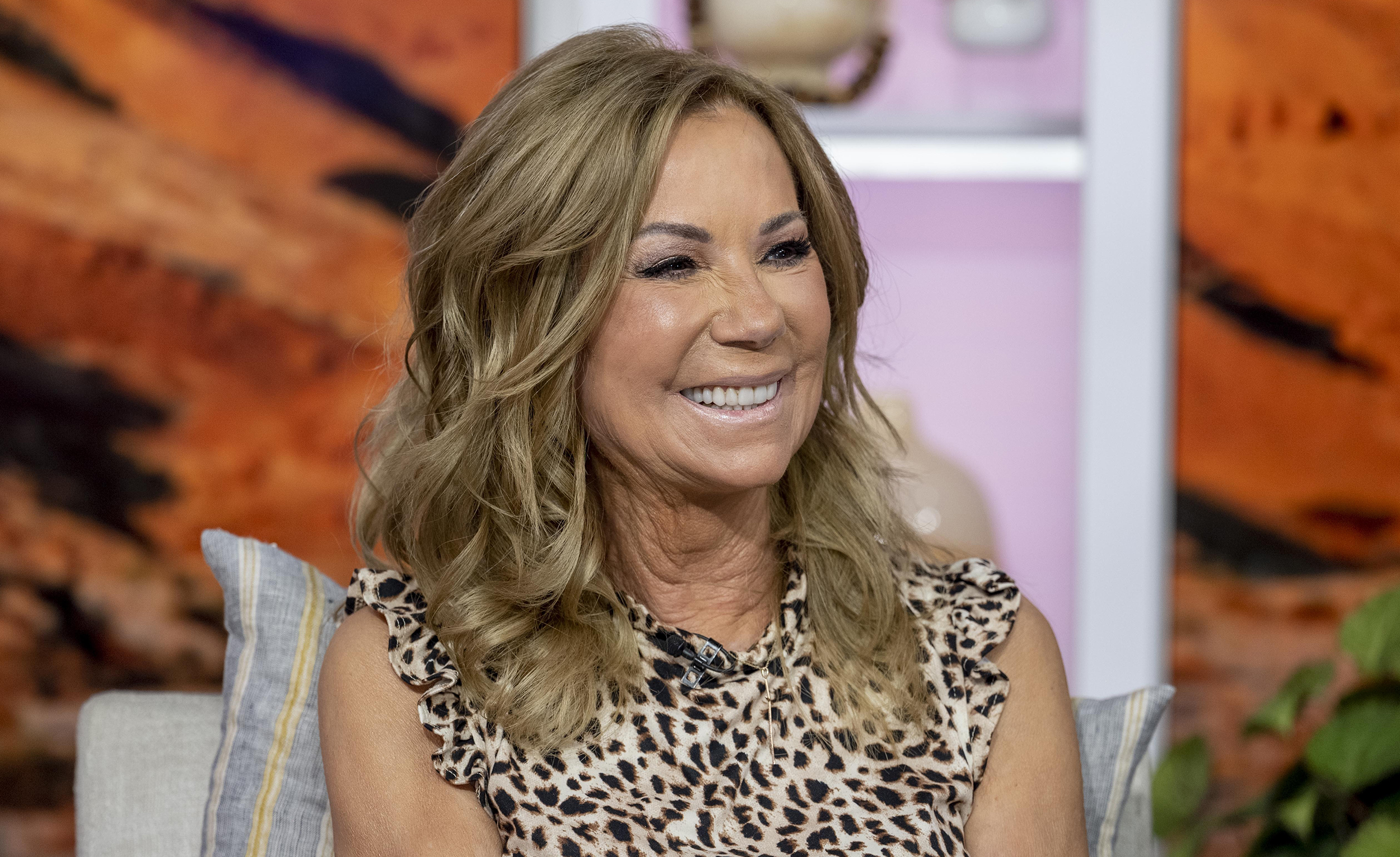 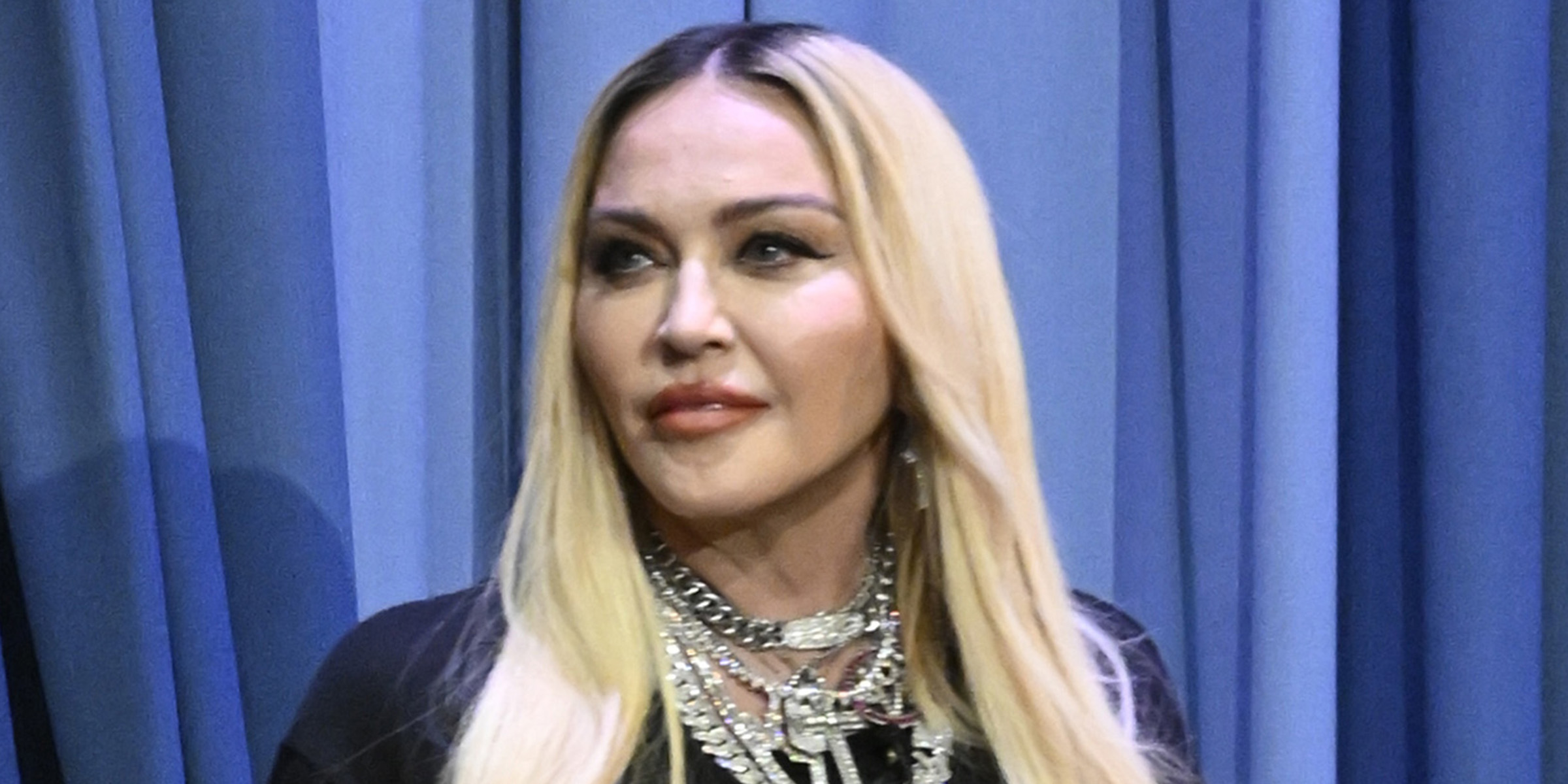