I'm Not an Expert, I'm a Parent... Proposing solutions to an ongoing problem

Published by Jen Spatz-Martin on February 27, 2018 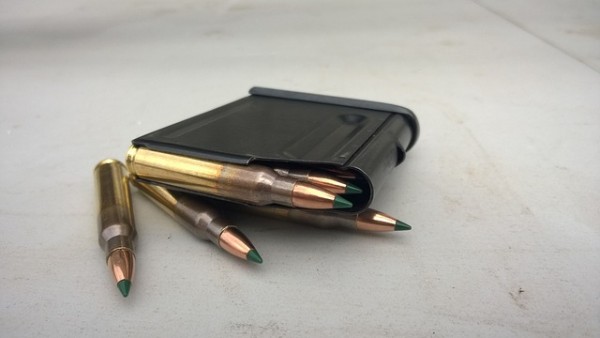 I would be doing a disservice to myself and you guys if I didn't continue to #keepitreal and address the recent school shooting. Full Disclosure- I'm not a politician, lobbyist, NRA card holder or any other sort of expert in the gun industry. I'm just a parent that has added "going to school" to my "places where kids can get seriously hurt or die" list.

I'm a parent that has twins in separate classrooms and I can only imagine what the Ponzer Family, as well as all of the other families, have been going through after the senseless school shootings. I'm a parent of a six year old kindergartner that has to practice lock down drills. I'm a parent that has to have conversations that I never imagined having to have with my kids. How do we continue to have these shootings? Why does it seem like people are becoming numb to them instead of doing something about it?

First, you should have some background on me. I grew up in a military family that enjoys hunting so there were guns in my childhood household. They were kept in cases or in specific rooms. I knew about them and didn't have an urge to touch them, but I know if I did want to learn about them my dad was willing to teach me proper handling of them. My brother is a police officer who has been on the force for over 20 years, trained several drug sniffing dogs and currently handles tactical training for his force as well as other nearby forces.

Second, I'm not looking to take the "Right to Keep and Bear Arms'' from any responsible person that does not have a history of mental illness, unless it's an "assault" rifle. I don't think there is a place or a need in our society for "assault" rifles, which I consider anything that fires multiple rounds in a short amount of time.

No? I don't know either. I tried to research and find the exact numbers to answer those questions and the range was very wide. The problem that I came across is that there is no exact overall breakdown for just marijuana since illegal substances (i.e. marijuana, opioids, etc) are clumped together in funding.

I did find the following information on Drug War Facts and while some of the facts are dated they still give you a sense of the spending and resources used:

- Government spending excerpt from the National Center on Addiction and Substance Abuse at Columbia University, "Shoveling Up II: The Impact of Substance Abuse on State Budgets" (New York, NY: CASA, May 2009), p. 17.

"Total government spending as a consequence of other drug use that can be differentiated by substance is an estimated $18.7 billion: "• $16.4 billion in federal spending: $7.8 billion in dedicated drug enforcement, $39.5 million in drug court costs, $2.6 billion for drug interdiction, $2.5 billion for prevention, treatment, research and evaluation, and $3.8 billion in health care costs. "• $1.9 billion in state spending: $336 million for public safety costs for drug enforcement programs, $138 million for drug courts, and $1.5 million linked to illicit and controlled prescription drugs in state spending on Medicaid. "• $342.3 million in local health care spending."

- Cost of marijuana arrests from the New York Times, "The Injustice of Marijuana Arrests," By Jesse Wegman, July 28, 2014.

"The costs of this national obsession, in both money and time, are astonishing. Each year, enforcing laws on possession costs more than $3.6 billion, according to the American Civil Liberties Union. It can take a police officer many hours to arrest and book a suspect. That person will often spend a night or more in the local jail, and be in court multiple times to resolve the case. The public-safety payoff for all this effort is meager at best: According to a 2012 Human Rights Watch report that tracked 30,000 New Yorkers with no prior convictions when they were arrested for marijuana possession, 90 percent had no subsequent felony convictions. Only 3.1 percent committed a violent offense." * Important here to note that New York is a decriminalized state, that is, personal possession of less than 25 grams of marijuana by an adult is supposedly decriminalized.

If we were to make marijuana legal throughout the U.S. imagine what those funds could possibly do. Programs that could possibly do the following: create an integrated, nationwide background checking system that works with medical records where it doesn't violate HIPPA, but creates a red flag when a person has been diagnosed with a mental illness through the insurance codes; create more robust mental illness programs; and/or create programs that monitor the social media channels in real time for certain red flag words including accounts that are marked private.

I know that some people may say that they don't want "big brother watching me". However, the reality is that with all of the cell phones and computers out there as well as the hacks that take place they are able to "watch" us.

What if shutting down the marijuana specific programs completely isn't an option? Then we see what is. Even if a portion of those funds were allocated to a research panel composed of top industry leaders in mental health, HIPPA, health insurance, technology/software, guns/ammunition and appropriate government agencies I bet we could start moving in the right direction. They would have to be solely dedicated to this panel until a solution was agreed upon. No other work projects, no vacations, etc...similar to being a juror. A set payment structure could be put in place where participants could receive a portion when they start, when they finish and when the program is successfully executed. They would still receive their salary from their position and their time off would not be docked. Wouldn't this be a win-win for everyone involved?

Again, I'm not an expert. I'm a parent and I'm tired of seeing the shootings on the news. Instead of just complaining about it I'm trying to find a realistic solution. Don't like either of the options I proposed? I'd love to hear what you'd suggest as a realistic solution. 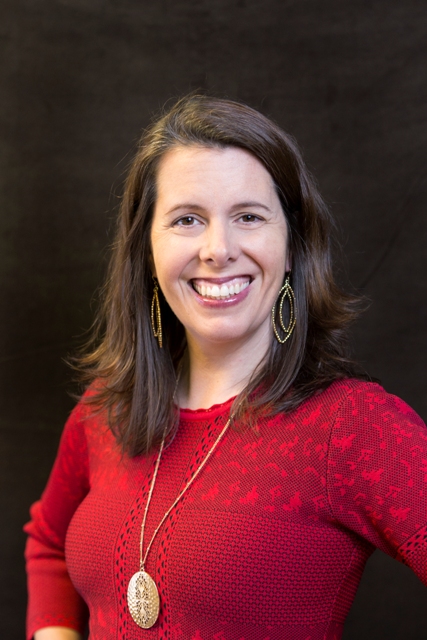 I'm a startup mom to three, including twins, in the DC area . I'm constantly balancing all that life has to offer with them as well as running a business. I cover parenting topics, things to do, travel and product reviews.

5 Hacks to Try to Prevent Drug Addiction in Your Child
Children Of The Opiate Crisis: The Reality Behind Our Nation’s Epidemic
The Lies Our Children Are Told and What We Can Do About It – Part 1
advertisement

5 Hacks to Try to Prevent Drug Addiction in Your Child
Children Of The Opiate Crisis: The Reality Behind Our Nation’s Epidemic
The Lies Our Children Are Told and What We Can Do About It – Part 1