If you're invited to her party, attend it

Published by jthreeNMe on September 16, 2021 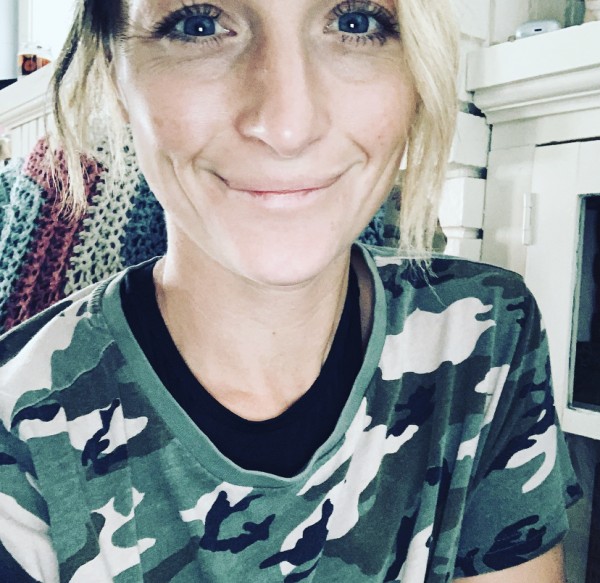 She's looking for a sign that empathy is alive and well.

She desires your nonjudgment.

She feels uneasy putting her sh*t out there, but she does it anyway because when it's "out there" with others, her 'ish and what she needs to do about it suddenly starts to make more sense.

Sometimes we must talk crap out.

Sometimes we have to keep talking even if people think what we're saying is crap.

And way more than sometimes -- all the time -- we've got to know why it is we do what we do.

What none of us should ever do is be an ASSumer and speculate on why any woman is more vocal than is comfortable for any of us.

We could, instead, presume that a gal who's oddly open about her life, self, struggles, and, sure, her triumphs too, requires the kind of self-recognition that is accelerated by real (albeit, or perceived) allies and connectedness.

That mama blogging on the internet

or the one blabbing it up at her kids' school pick-up,

the one chatting you up in the coffee line,

the stranger in the elevator who won’t let up,

the one whose table is next to yours and now you know her whole life story,

your seatmate on the plane (the talkative one you prayed you wouldn’t get sat by),

the lady next to you at the hair salon who is anything but quiet,

the unreserved one you sat next to at the PTA board meeting,

the lady who is always

she's not an oddball (anymore than the rest of us) and she’s not “fake AF."

What she's doing is talking through and figuring her fudges out, and she's invited you to the party.

Give a girl a listening ear and then, heck, give her something to listen to as well because when we, women, champion one another, we all come out winners.