Let's talk about "proper" education for our children 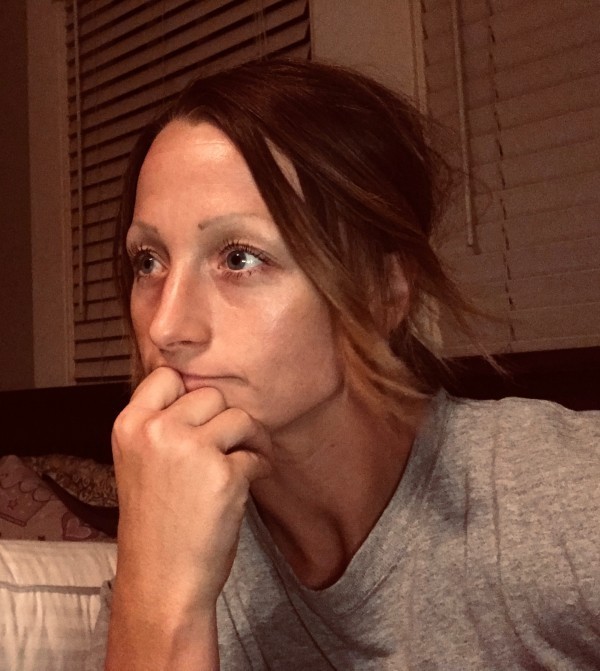 The other day I took my seven-year-old to her routine after-school activity.

As I sat in the waiting area with my younger two children -- ages five and three -- I overheard what was, from tone, body language and facial expressions, an intended-to-be-serious conversation about the significance of "proper" education for children.

I found it laughable.

The phrase she uttered was something along the lines of:

"You have to send them to [X school] because it's a direct gateway to [Y school] and we need our children to go there."

I almost laughed out loud.

It kinda made me want to throw up.

If that sounds kind of harsh, I hear you; it probably is.

Still, what I found so ridiculous and sort of disheartening is that there are parents out there so hellbent on unrelentingly pushing upon their kids --and perpetuating into society and onto their neighbors -- that only certain ridiculously overpriced schools are good enough for the "best of the best" kids.

And, that to be successful and have any type of future worth bragging about (because apparently, that's the best and only kind), you must attend one or many of those.

I sat there, processing their conversation, full knowing that the well-renowned, popular preparatory academy they referenced was where I attended and thrived for seven years.

And, I am grateful for the immense amount of knowledge that was imparted upon me and the opportunities offered to me by being enrolled at such an educational institution.

I will forever be filled with gratitude towards my beyond hardworking parents who busted their bottoms so that I could attend and graduate from such a school which, after some time, felt more like a second home.

So, why then did what I hear make me chuckle, cringe and disapprovingly shake my head?

Because it's absolutely nonsensical and detrimental to promote the idea that a child "must do this, to become that" or "go there so, they can get in there" all with the end goal of "turning out great."

This idiocy was never encouraged in my house.

On the contrary, I was brought up in a home where values were taught on the regular, hard work was recognized and appreciated, and I was always told that I could be and do anything I wanted regardless of my sex, the schools I attended, or the job I could or would ever hold.

So, yes, I attended one of the fancy schools, but the belief that going to school elsewhere would have been detrimental to me and my growth into the person I would one day become, was never endorsed.

When you raise children into teens and young adults who understand and believe that the name and location of their school does not define them, you foster the development of individuals who don't measure their worth by test scores, accolades from their teachers or an "honors" recognition.

When you focus on your child as a whole individual separate from their school entity, and you take into account their personality, how they uniquely learn, what they enjoy doing and where might they have the most opportunities for self-discovery and growth, you are doing them, yourself and all of humanity a huge favor.

You are putting out into the world, soon-to-be well-rounded, educated, creative, socially adept, open-minded, courageous, compassionate, and humbly confident adults.

It's scary and kind of sad to think that some parents believe their child can only be adequately educated if they are paying out the wazoo for their kid's learning.

I am a very proud parent of a public schooler.

I went to private school, but I support both private and public school.

Because I wholly support all children, and there being a variety of educational opportunities, institutions and diverse instructors available to them so that every kid can find their right educational match.

In my opinion, what's improper isn't public school education, but the naive-esque, nonsensical and incorrect thinking that our children need a private gateway -- hand-delivered to them by their parent on a silver spoon -- right up to the unlocked, propped-open-just-for-them front door of an Ivy League school.

How about instead, we raise young people who create their own footpath to the life of their dreams and instead of forging of the way, we take a step back, let them take the lead and see where they end up?

The will end up right where they want to be.

Regardless, they are going to end up right where they want to be, so why not save your overdramatic breath, and your cash, and instead of investing in a fancy schmancy school, invest in your child.