You’ve probably been there. You have a close-knit group of female friends (or not, and that’s okay, too), and a few members of the group have formed a new little “subgroup” within your group. A “subgroup” that doesn’t really include you too much.

You try to ignore the inside jokes they’ve created. Hey, you may have even giggled a little just to feel in the loop, whatever. You tell yourself that it won’t last; even that it’s just a phase.

It’s innocent, at first. Everyone is still civil 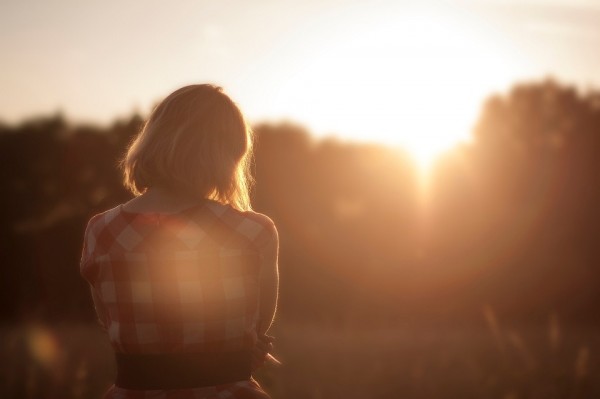 and things are pretty normal.

Then, you hear that they made plans for this upcoming weekend; plans that don’t include you.

This happened to me not too long ago. I had a friend, who we’ll call Stephanie for the purpose of this post.

Stephanie was a newcomer to the area, and we instantly connected. She also had a son that was close to my son’s age, and she was also a full-time stay-at-home-mom. We totally clicked.

Since Stephanie was new to the area, it wasn’t even a question that I wanted to include her in the friend group that I had already established. She didn’t have other female friends, so I absolutely wanted to include her. She automatically fit in nicely and everyone got along famously. There were six of us that made up the group, and having an even number made things super easy to manage. When we made plans, the plans included everyone in the group.

I could tell that Stephanie was enjoying herself and I was so happy that she was making friends, but she started becoming extremely close to two of the girls in the group.

It got to the point that when we would all get together, it was the three of them, mostly to themselves, and the three remaining members. It became a little too “clique-y” for my taste, honestly. 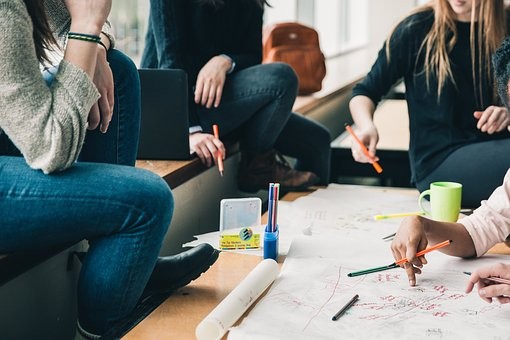 One weekend came and went, without our group getting together. That wasn’t completely unheard of, especially since we all were leading busy lives with family and kids.

On Monday, I decided to text Stephanie to see how her weekend was. Our conversation went back-and-forth, and she told me that she went out to dinner with the two girls from our group and she had an awesome time.

She told me she hoped that I wasn't upset that I wasn’t invited, and I just brushed it off and said I totally didn’t care.

Except, I totally DID care.

I was lying SO hard.

I could feel my heart sink into my stomach.

I tried so hard not to let it bother me, but I really couldn’t avoid it. 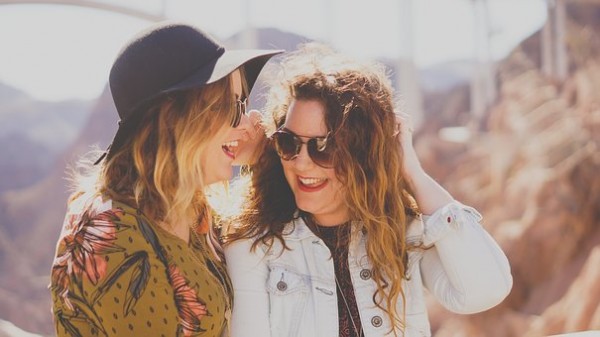 Maybe it bothered me so much because I felt like I was Stephanie’s connection to the group? I felt stupid for being so upset. Stephanie’s an adult—I’m not her parent. I don’t have to go everywhere she goes, and I completely understood that, but not being included, well, it hurt.

It hurt and it completely and utterly sucked, actually.

I wondered if the other girls in the group knew about not being included, too. Maybe I was the only one that was overreacting to it?

To be honest, I didn’t care if I was overreacting.

I didn’t care if I was being silly or childish, or whatever.

My feelings were hurt.

I don’t do well being the outsider. I hate feeling like I’m not included. I get awful FOMO (fear of missing out), so just knowing that I wasn’t invited somewhere just really bothered me.

It’s been months since that happened, and over time, our group saw each other less and less.

I speak to Stephanie sporadically, but I never expressed to her how being left out made me feel.

Stephanie, if you’re reading this now, let me scream it from my roof.

When I say I don’t care about being left out, I am utterly and completely lying.

When I say I don’t care about left out, nothing could be further from the truth.

When I say I don’t care about being left out, I absolutely care.

When I say I don’t care about being left out, I want nothing more than to be included.

So please ladies, the next time you’re in a group setting, please include everyone.

Even if there’s one in the group that you don’t particularly like, just invite her.

It may not make your night, but it might just possibly make theirs.

This post was originally featured on the author's blog.