I knew nothing and so far, so great! 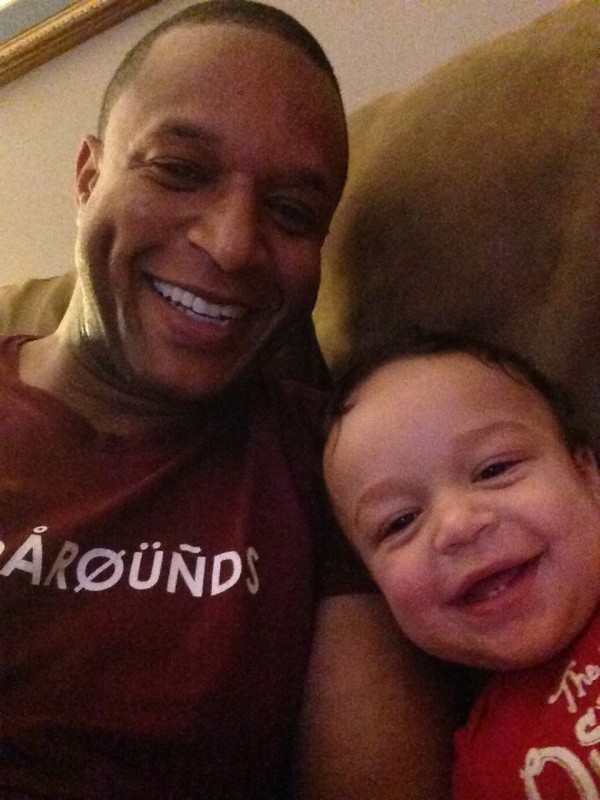 My son Delano just celebrated his first birthday with a mommy-made smash cake, a few dozen of his pint-sized friends and family who sang and clapped and made fools of themselves for his entertainment. He laughed and smiled all Saturday while my wife Lindsay and I did our best not to weep at how fast it's gone. I got so sick of hearing every other person we ran into while she was pregnant say the same thing: "Enjoy every minute. It goes so fast." Those annoying know-it-alls. Cursing and wrestling a car seat then driving well below the speed limit to get Del home for the first time seems more like a month, not a year ago. What's wilder than the time warp that is parenthood is how quickly you're forced to figure things out. Scrolling through pictures and videos of those first moments and days now, it's glaringly obvious: I knew nothing!

Nothing may be a bit of an overstatement, but I certainly knew very, very little. I'd read a book and perused a few articles, but I've come to realize that's about as helpful as playing a video game where you're a fighter pilot, then trying to apply that expertise to actually land an F-16. Despite having brother six and a half years younger, I'd never changed a diaper. I don't recall ever bottle feeding or swaddling. In fact, outside Jesus and a manger, I hadn't even heard of swaddling until Del came along. I'd also heard stories about sleep-deprived parents lurching through days and nights like zombies, but hearing is nothing like living. I'm a 7-8 hours a night kind of guy and I thought Lindsay and I would be able to take shifts while young Delano respected our schedule. He did not. In his Del's defense, he started sleeping through the night earlier than many and appreciates a solid nap just as much as his daddy, but gone are the days when I can consistently sleep uninterrupted for hours on end. I'm now that guy who squeezes in sleep anywhere. Social norms be damned.

Learning how little sleep you can actually get and still be functional was just the beginning. About this time last year, I was clueless about holding him properly, rice cereal, the changing table, bathing him, maneuvering onesies, negotiating naps, stopping the tears, triggering the laughs, which books he'd enjoy, solids he'd like, and I was completely clueless when it came to just poopie's importance. More time has been devoted in the Melvin house to the frequency, consistency, and color of my son's bowel movements than any non-parent would imagine. Poopie is paramount. I've learned it...sometimes the hard way.

What do I wish I'd known before Delano was born? Nothing more. Sure I've made a few mistakes, but figuring it out along the way has been much of the fun and we haven't had to do that alone. We're blessed with a phenomenal support group -- grandparents (btw...their wisdom is far more valuable than the book stuff), aunts, uncles, cousins, and friends. Finally, I've got a great teammate -- a patient saint of a wife and a pretty forgiving son who hasn't been dropped, gets his diaper changed regularly, hasn't missed a meal, and smiles more than he cries. 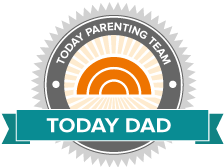 What's Sleep?
It will be okay.
The modern dad and husband: the most thankless job on the planet
advertisement

What's Sleep?
It will be okay.
The modern dad and husband: the most thankless job on the planet