I Found My Friends Through Fitness

Published by Maria Healey on September 14, 2016 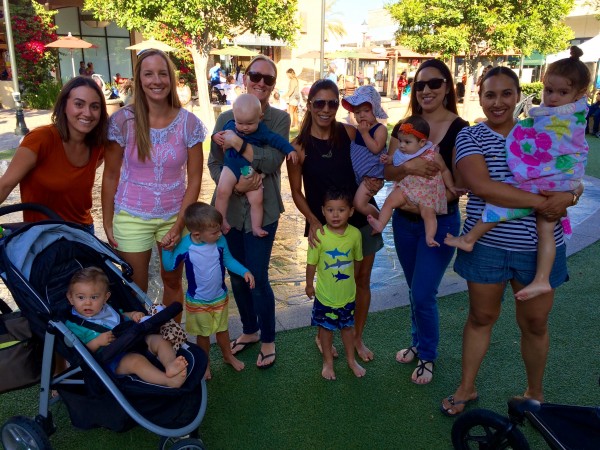 Being a stay-at-home mom can be a very lonely job. I like to joke around that I'm the Director of the Future Investments division of a small non-profit, but in all reality, I've spent the past (almost) four years keeping another human being alive by all means possible. I take my job very seriously, with the end goal being that it's my responsibility to raise my son into a fully-functioning and successful member of society.

I married into the military lifestyle and adjusted accordingly. It can also be a very lonely place. We move every 2-3 years, making it difficult to cultivate new friendships, but that same pattern has created a mentality in me that bolsters resilience. I'm not afraid to put myself out there, to try new things, to speak up or say "hello."

It was right around the time that our core set of friends moved that I realized I needed to find some new friends to surround myself with. It was a harsh reality and even kind of stressful just to think about. Making new friends is difficult for anyone, but add to that this made-up culture of opinion-based mommy wars and it becomes downright insufferable. It's easier to just lock yourself inside all day and shelter yourself and your child. That's just not how the real world is though and it's my job to show my son the real world. So we got out. We took walks by ourselves. We went out to lunch together. We ran errands together. I invested in a jogging stroller and began to run to the park, rather than walk. We frequented several neighborhood parks and it was one random morning that Amber approached me as my son and I fed the ducks at the duck pond. She introduced herself and invited me to her workout group. I was quite skeptical at first, assuming it was like a sorority where I would just be paying for my friends. I figured it would be silly to pay for a membership to go on walks with moms and their strollers, but I was curious to give it a try. Let me tell you - it is so much more than that! This is my village! Our village! 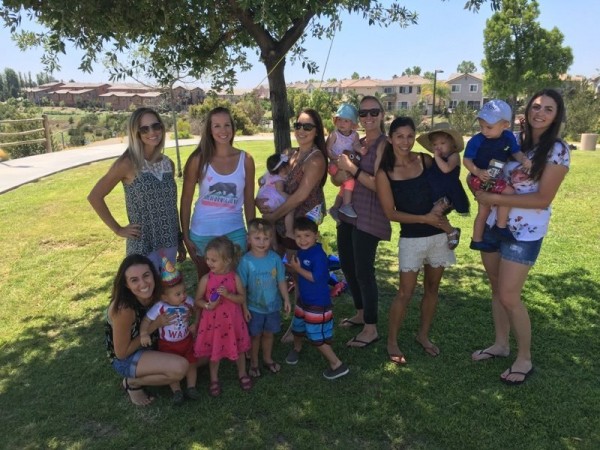 I started Fit4Mom's Stroller Strides program about six months ago and I've seen dramatic changes ever since. Sure, there have been the changes in my body because it's such an intense workout, but there have also been changes in my life. I am surrounded by amazing women that became close friends in a very short period of time. We get together with our kids and we work out in a group. We get together for dinner or drinks at each other's houses and we bring our kids to play together too. We have scheduled Mom's Night Out and we even have Family Day where we bring our spouses to the class on holidays.

These are amazing women who have helped me out at the drop of a hat. We have all been there for each other, whether it be childcare or friendship or an unnecessarily skipped meal. I'm still amazed by the village Fit4Mom has created. It's fantastic and it's just what every mom (and family) needs! We are all in this together and nothing has taught me that more than surrounding myself with a set of women who are not exactly like me but share the same core values - it takes a village! Find your village! 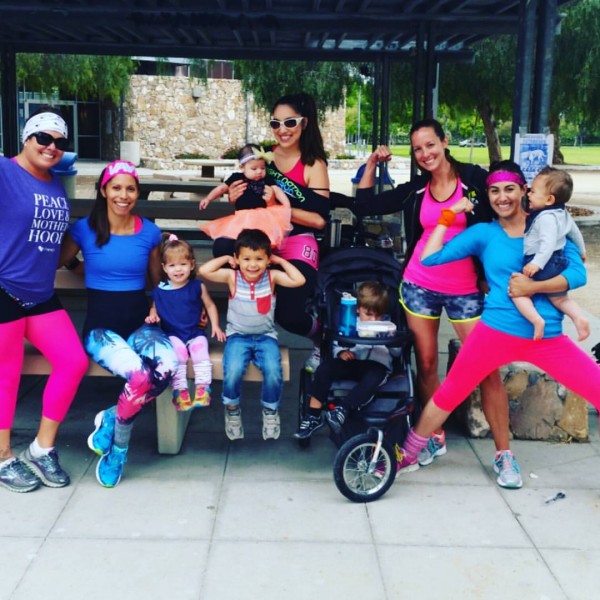