I could not give him a brother, so he chose his own

Published by Kristin Shaw on September 13, 2020 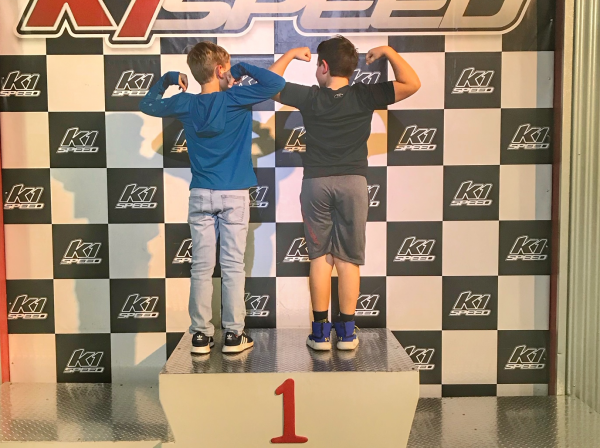 I always wanted to have two kids. I dreamily scribbled names for them in my notebooks as far back as high school and imagined them having fun together. Being a mother was not a question; I was sure it was a given. Two kids and a picket fence, coming right up.

Life has a way of shape-shifting, however, and I found myself divorced and alone at 33 after ten years with the Mr. Not Right. Placing my bets on the wrong horse for so many years was difficult to take, and adding insult to injury, my soon-to-be-ex lobbed a verbal grenade wrapped in a blanket as he walked out the door.

“I feel kind of bad about this because – well, I know you wanted to have kids and you’re getting older.”

After some time re-starting my ignition and recovering from the blow of the divorce, I did meet the real Mr. Right. And to our great joy, after a few years of marriage and traveling all over the place, we discovered we were having a baby. A baby boy, in fact. Tears of happiness and relief streamed down my face as the sonographer ran the wand over my burgeoning belly.

About a month after he was born, postpartum anxiety hit me like the proverbial ton of bricks, taking me down a deep, dark alley with garbage cans full of extreme insomnia and dumpsters of fear. The extra baby weight melted off my body much faster than it should have; I could not figure out how to take care of both myself and this new well-loved baby of ours.

After a harrowing month of Ambien, lactation consultants, and anti-anxiety medication, my body and mind got back on track. The trauma left scars under the surface, however. My husband and I could not bear the thought of going through that experience again and we decided before our son was a year old that we were one and done.

I felt all the guilt of having an only child, and others brought the self-flagellation to the surface unintentionally with comments about how lonely my son would be and how I just had to give him a sibling. Frustrated but resolute, I lifted my chin and responded that my son would be just fine.

I didn’t know yet that he would have brothers he would choose himself. 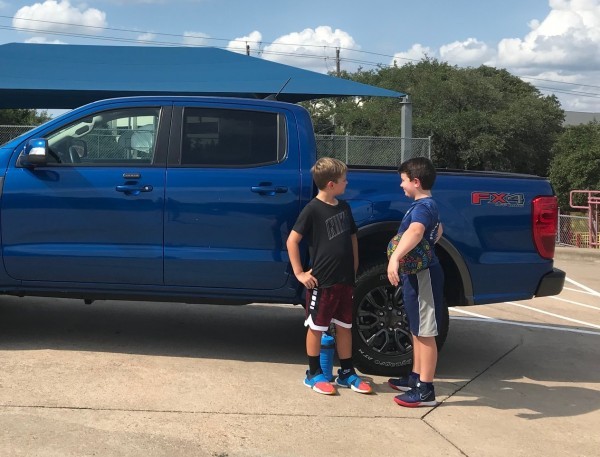 As I was recuperating and battling the postpartum disorders that took so much energy from me, I started taking my baby boy outdoors for walks. I’d snug him into the Baby Bjorn and try to quiet my hamster-wheel mind with exercise. It was during one of these walks when he was just a handful of months old when I started running into another mom in the neighborhood who was pushing a stroller with a baby of her own.

One day, we stopped on the street and started talking. We discovered that our boys were born a week apart at the same hospital. Both c-sections. Both only children. Soon, we were taking walks together and meeting up to let our toddlers crawl on the green of the neighborhood golf course once a week when it was closed for maintenance. They donned floaties and swam together. They grew up together.

At the same time, my new friend and I exchanged baby stories and cried on each other’s shoulders. We shared playdates and traded time watching the two of them together. In fact, the kids were better together than they were alone, because they were with someone they adored. They were completely comfortable and could be themselves.

Through these last 11 years, the boys became best friends. But more than that, my friend and I half joke, they are brothers. Neither of them will have a biological sibling, but they have each other. I’ve seen them stick up for one another, observed the joy when they have been placed in the same classroom, and stood by as they resolved conflict. We are each other's emergency contacts, which is a place of honor in our household.

Their circle has expanded - especially over the last year - to more boys who play together, share secrets, and laugh. They're good kids and I have seen them caring for each other in small and big ways that make my heart melt.

I don’t know if they’ll be friends forever; only time will tell. But in the meantime, my son doesn’t have to have a biological sibling to have a brother. He knows his friends are there for him through thick and thin… and that’s what brothers are supposed to do, after all. 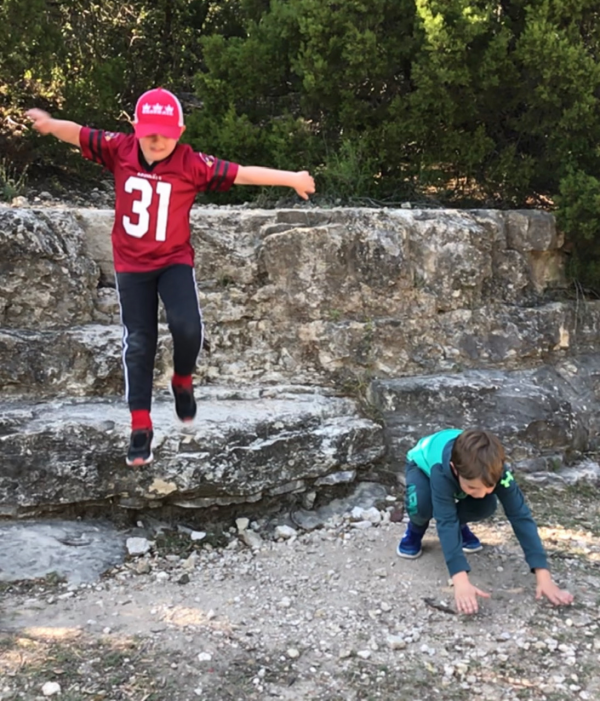 I'm not a bad mom because I let my son wear princess dresses: Here's why
How I raise my kids to be themselves
A Long Journey to a Full House
advertisement

I'm not a bad mom because I let my son wear princess dresses: Here's why
How I raise my kids to be themselves
A Long Journey to a Full House