Published by Danielle Sherman-Lazar on December 7, 2018 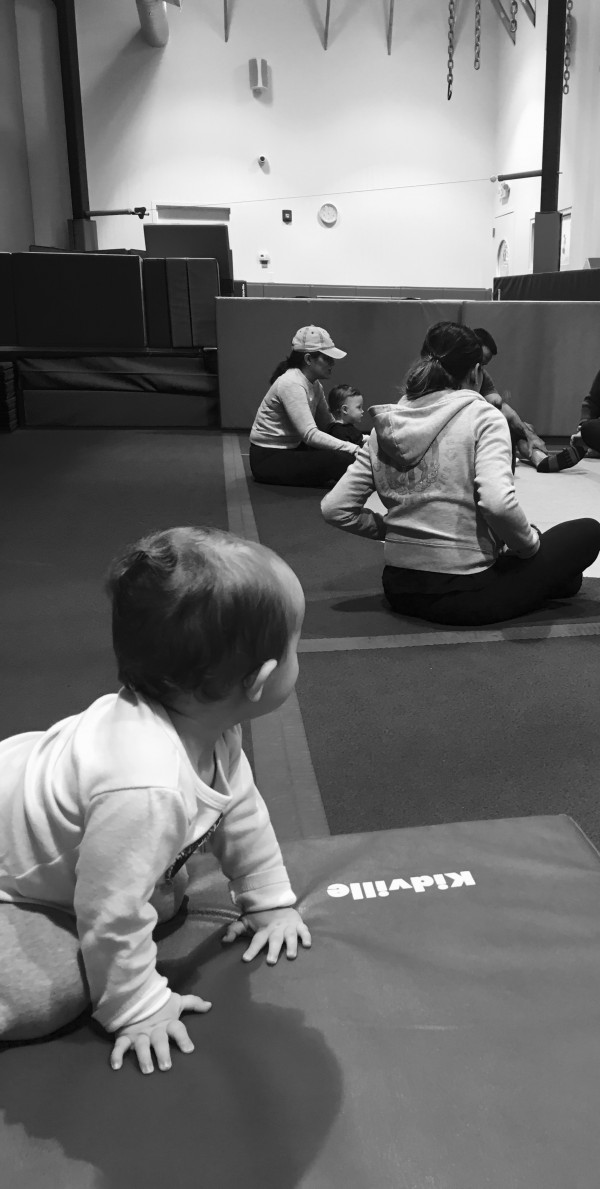 The five-minute power nap is like a mythological unicorn when you are a mom. You dream about it. You want it so badly, but it seems impossible to obtain. Once your baby reaches toddler age, that’s when your toddler hits the game over button for you on your beloved power nap. And why? Because toddler’s feed off the lack of sleep of their parents. It’s how they survive. It’s their gas. They take away your sleep and put it towards their own energy reserves. When you see them running in circles like maniacs, screaming, and you want to scream with them but out of frustration, it’s from those reserves they steal from you!

And they are ruthless in their sleep snatching tactics:

1). So, say “bye” to the in-the-car-power-nap: This is when you arrive ten minutes early and decide to close your eyes for five minutes instead of going into the building and standing in front of a classroom door trying to contain your crazy little monkeys who don’t know how to stay still.

Right as you rest your head on the steering wheel, and close your tired eyes, the toddler catches wind of what you are doing and doesn’t miss its chance.

“Mommy, get up!” The toddler screams. < If you ignore it maybe it will go away>.

"MOM-EEE GET UP!” The toddler screams even louder until the baby starts hysterically crying.

“I’m up, I’m up! Stop screaming.” Then you go comfort the baby, and you are already out of the car, so you might as well head to class…

2). Adios, playroom nap: This is when you bring the kids down to the playroom to kill some time. And since the playroom is baby proofed maybe you decide to give yourself your five-minutes here. Wrong!

As you sit back on a bean bag chair, you take a quick last glance at your two peacefully playing babies, and decide maybe you can go for it.

Right when you close your eyes, it’s the toddlers signal to attack its prey. They smell it. They taste it.

The toddler sneaks up on you and jumps on you, slamming you in the face.

Advice: If you attempt the playroom power nap, for safety, wear a helmet

Remember when a movie held your child’s attention? Me neither. I have heard about these children, but I don’t have one. Every time I put on a movie and try to relax with my toddler, it may last five minutes and then said toddler ends up bouncing on me, pushing me off the couch or getting bored and playing with something entirely else. This means you have to get up and watch said toddler instead of taking said nap.

This is a very tempting nap because the lights are dim and the mood is set for sleep, but this is where you are most at risk because the toddler knows you are vulnerable.

So, when your baby reaches toddler age, beware. Because the first time you try to close your eyes for “just five-minutes” don’t say you weren’t warned.

What I Wish I Had Known: It's Okay to Let Dad be Right
A 22-step guide to the day in the life of a working mom
"Mama, can you play with me?"
advertisement

What I Wish I Had Known: It's Okay to Let Dad be Right
A 22-step guide to the day in the life of a working mom
"Mama, can you play with me?"