It’s 7:30 a.m. Tuesday … no, a Wednesday. I think. Anyway, I open my perpetually tired eyes to the sound of the baby monitor. I hear my three-year-old rustling his sheets on camera one, and my five-month-old quietly cooing on camera two. Really, both were a decibel 0, but #MothersEar. It’s time to start another day in our home, under our state's stay-at-home order.

Screen time for my toddler begins before breakfast, and he settles into yesterday's crumbs on the couch to watch his first episode of Paw Patrol of the day while I feed the baby. I log in to Facebook while nursing, hoping to see a new motivational Mama meme, and try to avoid my baby's darting hand from hitting the screen. Alas, he clicks on an ad to order a custom cardboard cutout of grandkids to send to grandparents. I close that window (and bizarre thought), and scroll down to a high school friend's "like" on a random post that I click on. I can almost see the lop-eared rabbit digging the hole ...

Back to reality. My toddler wants to act out a scene from Paw Patrol. "Pups Save the Bunnies!" Fitting, I muse. I tell him that I'll play with him when I'm done feeding the baby.

8:30 a.m. - My milk drunk baby is cheerfully “talking” to the toy bar on his bouncer (baby in a bar!), and I can start making breakfast. I survey the freezer, picking the item we won’t run out of until the next coveted grocery delivery. I pop a bunch of french toast sticks in the microwave, and then a few in my mouth (I remembered to eat!), and prepare strawberries in the particular manner my toddler demands today. “I want to eat them big!” he shouts from the couch. Great, we forgot to run the dishwasher anyway, and all the knives are dirty.

The baby is grumbling on the now playmat. I calculate his awake span and realize it’s time for his first nap.

My toddler helps put the baby down. Loud singing, flicking the lights on and off, and throwing whatever clean laundry I meant to put away days ago, are now part of his nap routine. Nonetheless, a little Mama’s milk goes a long, and the baby goes down.

I hear the alarm on my work phone. 15 minutes until our team check-in. I have just enough time to brew a cup of coffee and change my spit-up soaked shirt to a less spit-up soaked shirt. Jake asks if he can say hi to his (my) work friends, and I tell him yes, at the end of the call. I set him up on the iPad with one of the free educational apps that everyone's been talking about. It’s only a matter of time before he strays. Honestly, though, we’re all moving a little aimlessly right now.

11:00 a.m. - my work call is ending just as the baby is waking up. I show a little [baby] cheek while my teammates collectively coo before hanging up. I nurse the baby and set a timer for my toddler. “Five more minutes on the iPad,” I say sternly, knowing very well that I will add on many "one more minutes." After a tearful tug-of-war with the tablet, I ask him if he wants to help make lunch, and tell him he can have fruit snacks as a treat. It's fail-proof. We discuss how to cut today's PB&J as if it's a meeting agenda item. Today is triangular halves, with a last-minute switch to four squares. We make it work. Some might even call that being "in shape" (Ha!).

12:00 p.m. - We settle into another living room lunch picnic and listen to KIDZ BOP. I hope this counts as playing.

It’s now 1:00 p.m. and time for my toddler's nap. I rest the baby on the floor with a teething toy while Jake and I do a puzzle. A little while later, when he starts throwing the pieces around the room like confetti, I tell him the party’s over. Four books and three songs later, after I “fixed” his rug and positioned his inflatable hopping horse *just* right, he goes down. In a desperate plea, disguised as a question, I ask the baby, “Are you tired?” He smiles and laughs. I have to, too.

We finally do the long-awaited sensory activity that I saved on Instagram during our first day staying at home – a pouring station consisting of various-sized containers, water, and food coloring. I set everything up and leave Jake to it, as I attempt to get the baby to nap upstairs. I don’t remember the last time I fed him, so it isn’t so bad that I feed him to sleep, right?

I only find one puddle when I head back downstairs, and consider the activity a landslide. It's almost time for another conference call - this time, a town hall meeting. I usher my soggy toddler back to the couch (hey, I can't have a waterslide while I'm on Zoom), and regretfully put on another TV show.

4:00 p.m. – The time of the day that I feel most tired, yet invigorated, knowing that my husband, an oncology nurse at Memorial Sloan Kettering Cancer Center, will be home in a few hours. Bedtime for the kids (and me) is looming. I can almost taste the dessert that I'll have in bed.

So, we play our routine late-afternoon activities: "Pretend to Sleep," a game in which we crawl in his bed and lay down quietly, and "Sticker Mama," an art project in which I lay unmoving on the floor while he covers me in stickers.

6:00 p.m. - One hastily thrown-together, carb-laden dinner later (what toddler doesn’t like pasta ... three nights a week?), we make it to bedtime.

A song and dance later (x5) - sometimes a duet with my husband, or a solo - I collapse in a heap of exhaustion. I pick a brownie to snuggle with and prepare to ignore any social media notification reminding me that I've reached my daily limit [self-chosen, pre-pandemic, mind you]. I fall asleep relishing in the thought that my husband is off tomorrow.

Eight-ish hours of interrupted sleep later, I start my day by walking into my toddler's room.

... Each day with kids is different - during this pandemic, and always. We know this Mother's Day will be different than the last one. But, the sentiment is always the same. Mother's Day is a celebration of what we do and who we are ... to those we mother - and to each other. Happy Mother's Day from one rhyming Mama to another. 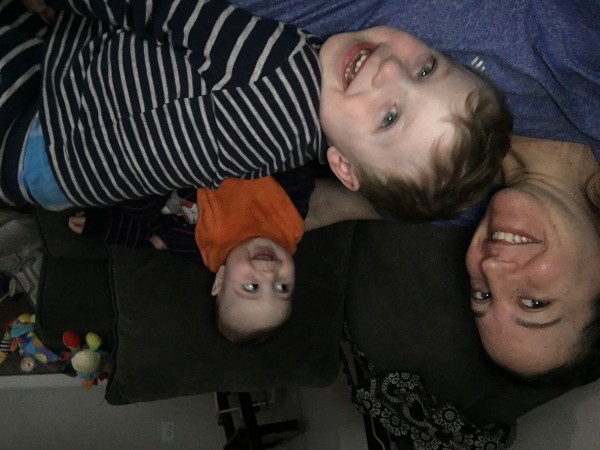 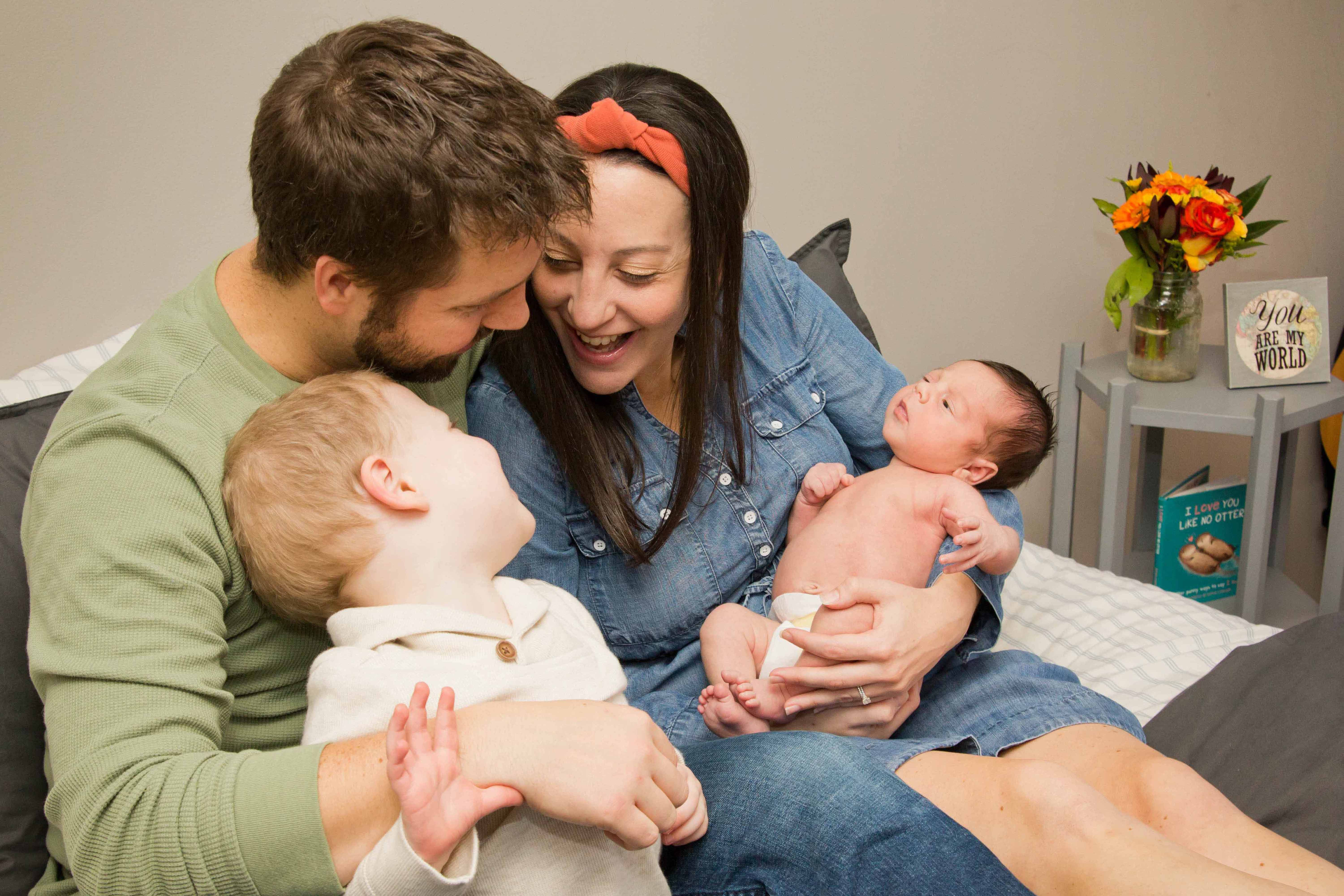 Living my childhood dream as the Mama in a real-life Dollhouse. Have a look inside!