How to (Purposely) Raise a Disrespectful Child 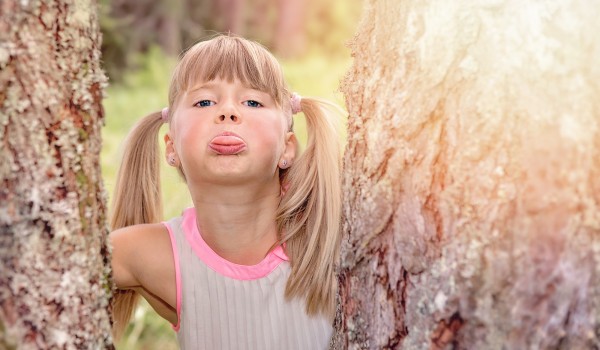 In the wake of Donald Trump’s victory, I came across a post from an anti-Trump mom who was wrestling with whether she should revisit how she was talking to her daughter about Trump.

She said she had two choices. She could continue to bash Trump or she could teach her daughter “to accept defeat with grace, carry her morals and values with her head held high, and respect authority.” She chose the latter.

I believe that we need to teach our kids that respect for authority should be viewed with a harshly critical eye. Just because a person is in a position of authority does not mean that he deserves our respect.

The Office of the President of the United States deserves respect, but the person occupying that office must earn our respect. To date, Mr. Trump has done nothing to earn my respect. I sincerely hope that changes, but until it does, he will not have my respect, and I will encourage my daughter to not respect him either. The stakes are simply too high to give him any deference.

And although we tell our children to “respect their elders,” blind respect for authority ― even among the very young ― can be dangerous.

We need to teach our children that there are times when adults should be disrespected. On a broad level, teaching our children to “respect authority” is the dream of totalitarians. Our children need to be taught to question authority.

On a micro level, teaching our children to respect adults just because they are adults or are in a particular position is an invitation to the abuse of our children by those in authority. Many children have been abused by teachers, clergy or others because they have been taught to “respect their elders” or “respect authority.”

Furthermore, many of the most important changes in America have been won by those who did not respect authority when authority did not deserve to be respected. Think of the Civil Rights movement and the badly behaved women who, 100 years ago, fought authority so that I could cast my vote on Election Day.

It’s needed now. Too much is at stake. At the moment, disrespect is what may keep America great. 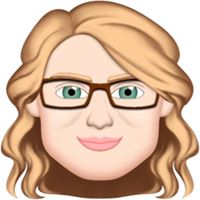 Mom. Lawyer. Author of the definitive Guide to the Hippie Colleges of America. Writes as "Your Mom" at yourmomsguidetolife.com