How To Make Moving Homes A Lot Easier

Moving homes can be tough, especially if you have a young family. Kids these days seem to have so many toys and gadgets that they can fill a lot more boxes than you thought.

So how can you move homes when you have young children with lots of toys?

I discovered that with a bit of planning, the whole process could be easier than you think.

When my husband and I decided to move, I sent an email to my friends, and some of my family to tell them we were moving. I added a countdown calender for email, so they knew how urgently we needed help.

Aside from the tech-filled email, I also started getting prepared to move, because I know from experience that there’s always so much to do.

The sooner you start packing, the easier it will be when moving day dawns. My mother married a man who was in the military, and they moved around so much that my mother could have taught classes on how to move house.

I like to think that I have some of her organizational skills, and as her daughter I learned that packing early is the way to go. Start as soon as you can, and week by week you will have less to do.

Visit grocery stores, and ask for boxes, particularly banana boxes as they are really tough, and are great for storing books in. Some stores recycle their boxes as soon as they’re done with them, so you may not be successful every time, but it’s worth asking

Leave Your Children At Their Grandparents Place

We decided that the best thing we could do was leave our children with their grandparents while we moved house. We dropped them off a few days before we moved, and picked them up just over a week later.

We did miss our little ones, but not having them around for just over a week made the whole process so much easier. We could concentrate on packing and cleaning our old apartment, before moving into our new place.

We did let our little ones help with some of the packing, and we told them that we were going to live in a nice new home, but we also knew how valuable it was to leave them at their grandparents place too.

Don’t Make A Big Deal Out Of It

I recently watched a movie that starred Mila Kunis, and in it she said her mother told a much younger Mila that they were just moving across the street. In reality they were moving from the Ukraine to the US.

Mila’s mother didn’t make a big deal out of the move, and I did something similar with our children. I told them we would be moving to a nice new home, and we would come and get them when the new place was ready.

We didn’t make a big deal out of the move, and we tried not let the kids see how stressed we were about it. When they saw their new home for the first time, they were a little unsure about it at first, but to be honest, the whole thing went pretty smoothly.

I hope that I’ve given you some good ideas so that your next move is a little easier too. 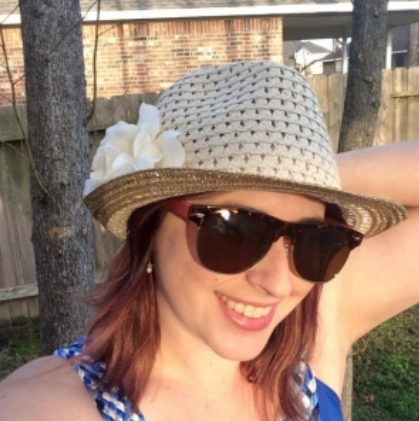 5 Tips For Moving With Kids
Moving abroad: How to help kids manage fears and stress
Tips for cheering up your children after a big move
advertisement

5 Tips For Moving With Kids
Moving abroad: How to help kids manage fears and stress
Tips for cheering up your children after a big move