Published by Marjorie Brimley on August 21, 2018 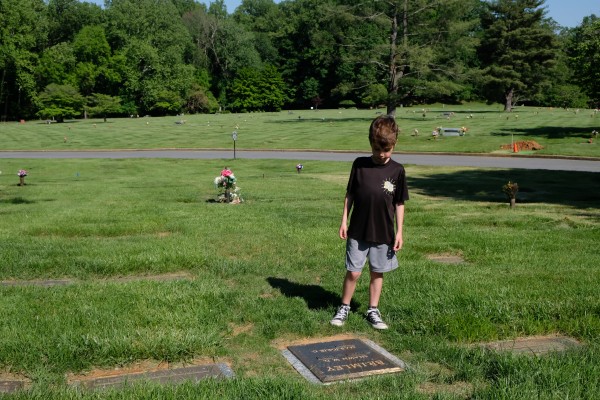 On the first day of school, I watched my second grade son Austin stand in line with his class. He stood silently, as he is prone to do. He is not like his extroverted older sister or wild younger brother. Instead of chatting happily with his classmates, he looked frequently back at me, checking to make sure I was still around.

His teacher greeted him warmly, but he did not look her in the eyes. As they left to walk into the classroom, he turned around and ran back to me to give me “one more hug.”

I said a silent prayer, as many parents do on the first day of school. “Please let the world be kind to my boy.”

Six hours later, when I picked Austin up from school, it seemed as though the day had gone well. “Today was fun!” he reported. That was about all I knew until I opened my email that evening and found a note from his teacher.

She wrote that she loved getting to know my son (“he is an awesome kid!”) and that she was looking forward to a great year. Then she let me know that Austin had seen the school counselor as their class passed by the counseling office and had asked to go in to say hello. When his teacher said yes, he went right up to the counselor and gave her an enthusiastic hug. Later, he saw the counselor again and was just as excited.

His teacher then wrote the following to me:

“I can tell there was a really wonderful connection there and Austin felt a lot of comfort in seeing her. Since I noticed that he approached her twice today with a lot of excitement, I asked if he wanted a longer visit with her tomorrow to catch up and a huge smile went on his face. She said she would love to check in with him tomorrow.”

The email continued, letting me know how the teacher was going to arrange for Austin to see the counselor whenever he needed.

Tears streamed down my face as I finished the email.

Maybe all kids like to see the counselor. But for my son, having a safe space at school has been more important than ever since he lost his dad in January. I knew that the school was looking out for Austin last year, but I worried that the support might fade in the second year.

What this teacher’s email told me is that she sees my son. I don’t mean that she sees his big beautiful eyes or funky Converse shoes. I mean that she sees what he needs even when he doesn’t say it out loud. She is watching him, even on the first day of school when there are so many other things to think about. She is thinking about how to meet his needs and how to make sure that he does more than learn math and reading.

By sending me that email she told me this: she already knows my son. And she will make sure that he feels safe.

In two weeks, I will start back at work as a high school teacher. I will teach my students to write and analyze AP texts. I will hold expectations high, and I will make sure every minute of each class counts. But I will also think about what I learned from Austin’s teacher. In fact, I printed out her email and am going to keep it by my desk. I want it there to remind myself that what really matters is to see my students and really know who they are. Just like my son’s teacher knows him. 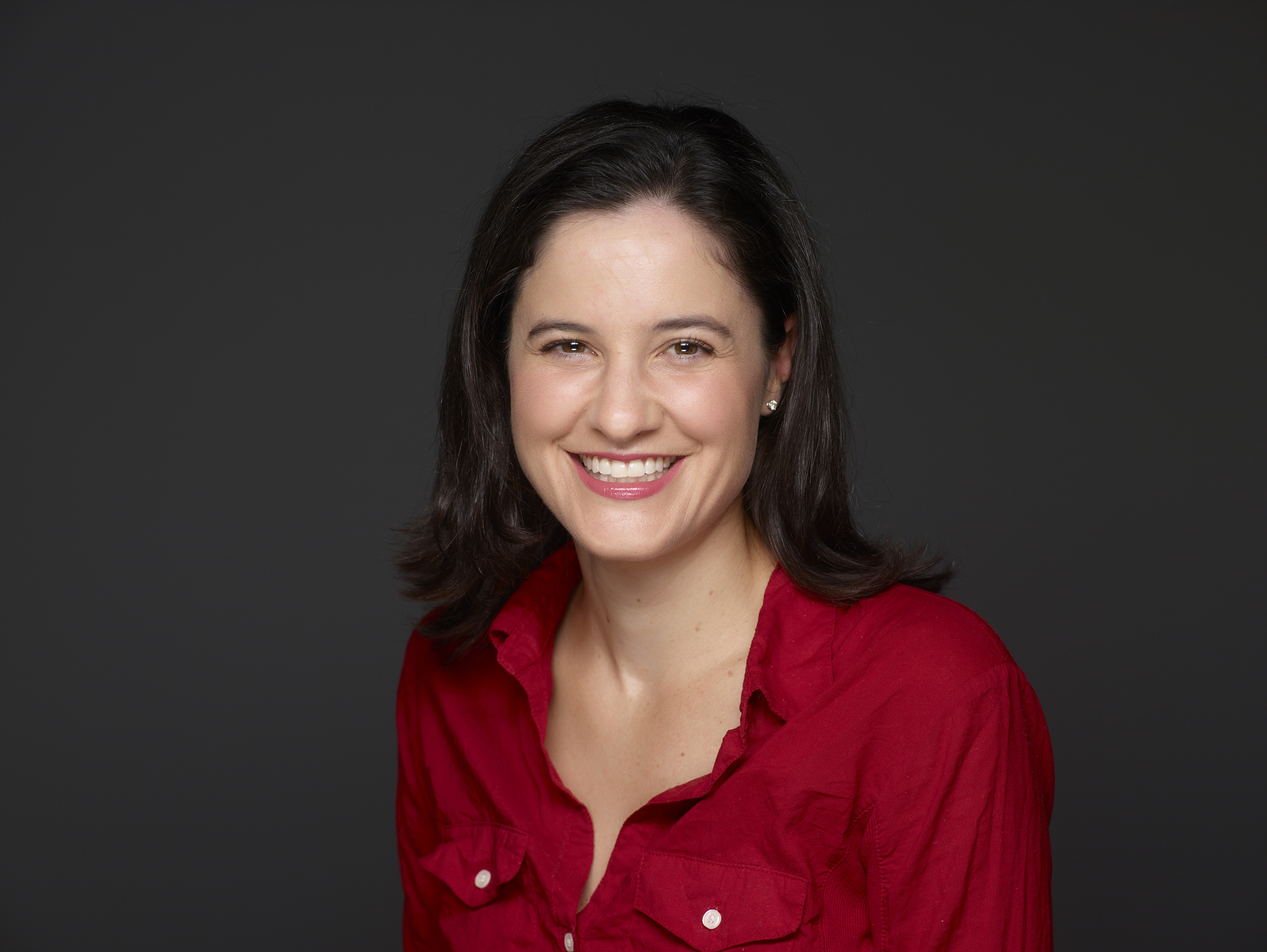 By day Marjorie Brimley is a high school teacher and mother of three. She spends her nights replaying the crazy encounters that go along with being a recent widow and blogging about them at DCwidow.com. You can also find her on Facebook at facebook.com/dcwidowblog/ and Twitter @dcwidowblog.

My 7-Year-Old Lost His Dad and This Is What Happened at School
Not just Mean Girls- There are Mean Boys, Too.
Mean Boys Are Just As Bad
advertisement

My 7-Year-Old Lost His Dad and This Is What Happened at School
Not just Mean Girls- There are Mean Boys, Too.
Mean Boys Are Just As Bad