How My Miscarriage Made Me a Winner Again

Published by Eraina Ferguson on October 19, 2019 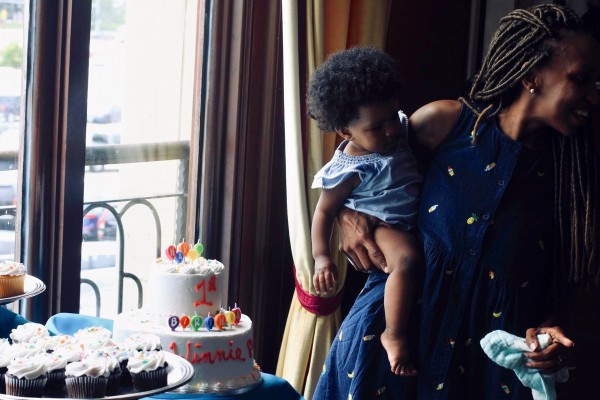 Before my miscarriage, I only saw the events of my life in two realms: winning and losing. When I reached my goal, I was a winner. I felt accomplished. Especially when I had a tangible representation of my accomplishment, such as a degree or certificate. If I did not achieve a short or long term goal, I considered myself a loser. I walked away with nothing. My failure meant that I needed to try harder the next time. If I tried again and still missed the mark, I mentally sat in the loser box until I won. This was the rubric I created for myself from a very young age; winning and losing, nothing in between.

After graduating from college in 2003 I set out to conquer the world. I pushed myself to achieve two more academic degrees while raising my special needs daughter on my own. I pushed through some trying times and by 2010 I was exhausted. After completing my second Master’s degree, I knew that I needed a break. My first perceived failure came in the form of a resignation letter that I submitted to the teaching job I accepted after graduating from Yale. Juggling my new job and my mommy duties was a bit much. It was clear that I needed to focus more on raising my daughter. Born deaf and autistic, the time had come when she needed me more than ever. Consequently, I interpreted most of the chain of events that followed as small yet consequential losses.

Despite my outlook, at least several amazing events took place over the last five years. I married a great guy and we started our lives together. I moved to Los Angeles and gave birth to a beautiful baby girl. My oldest daughter has taken a developmental turn for the better and is thriving well at her new school. I have crossed over to the field of tech and I am finishing up a memoir about me and my daughter’s life over the span of those seven years. But up until recently I called myself a loser for not reaching my other goals.

In 2015, I had a miscarriage. My doctor defined it as a non-viable pregnancy. When I first found out that I was pregnant on April fool’s day I was both nervous and excited. I would have three children. I even began searching for double strollers. We even picked out a name if it was a boy. We would have named him Brian, after my only brother. When we learned that the pregnancy was not viable, we were crushed. We went through a two week waiting period hoping for a miracle. Unfortunately our pregnancy ended in miscarriage last week.

I learned a very valuable lesson through this loss. I had been interpreting life all wrong over the last five years. I was waiting in vain for that big win. That measurable level of success that was tangible. I subconsciously thought I was a loser. Since I was never been accepted to a doctoral program like my peers, or published my project yet, I put unhealthy pressure on myself when I was a winner the entire time. Having a miscarriage taught me that failure is an illusion.

Update: One year later, in 2016 I gave birth to a little girl named Brooklyn, and in 2018 we had another daughter: Winnie. 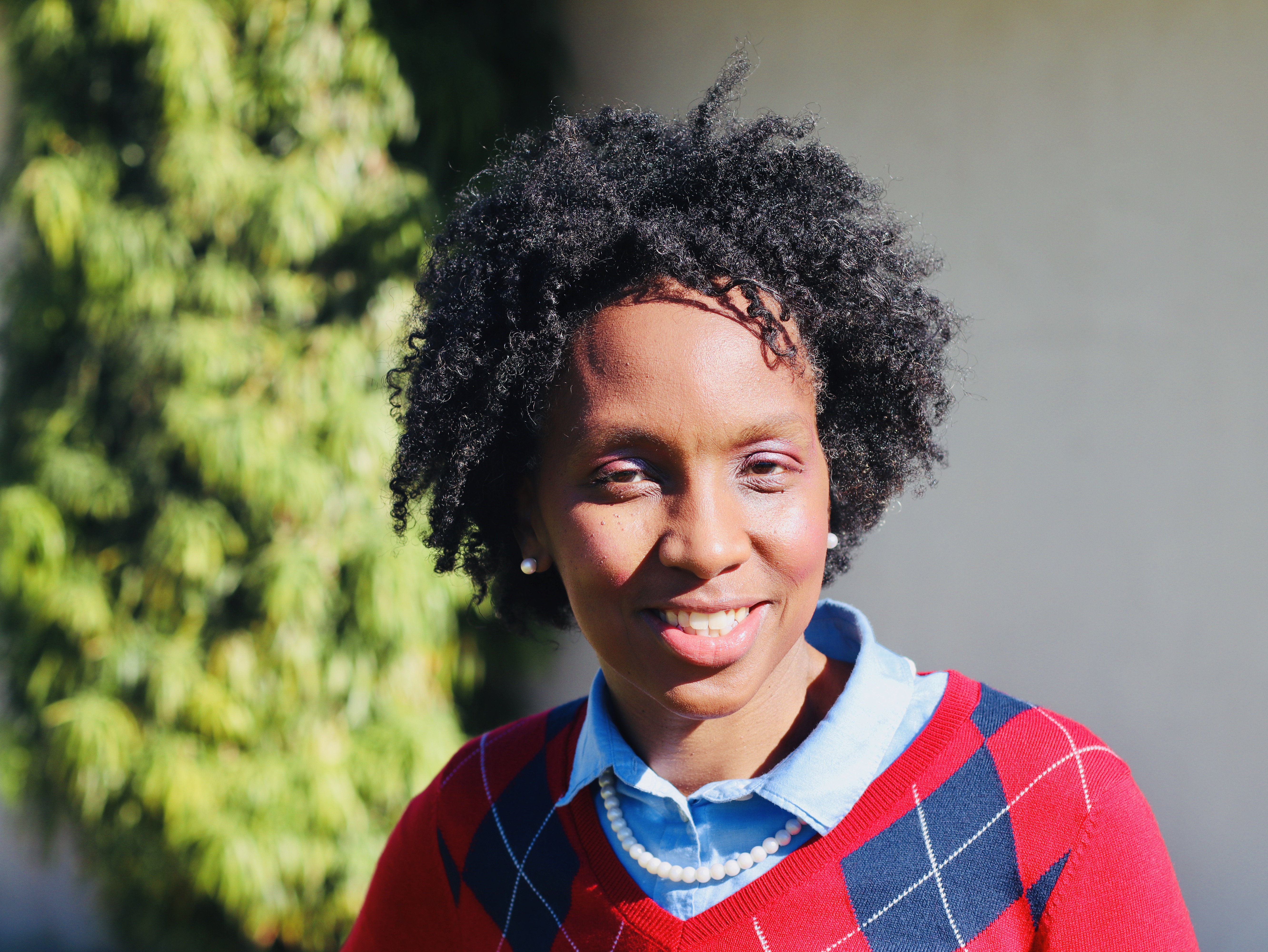