How My Children Raise Autism Awareness For Their Brother 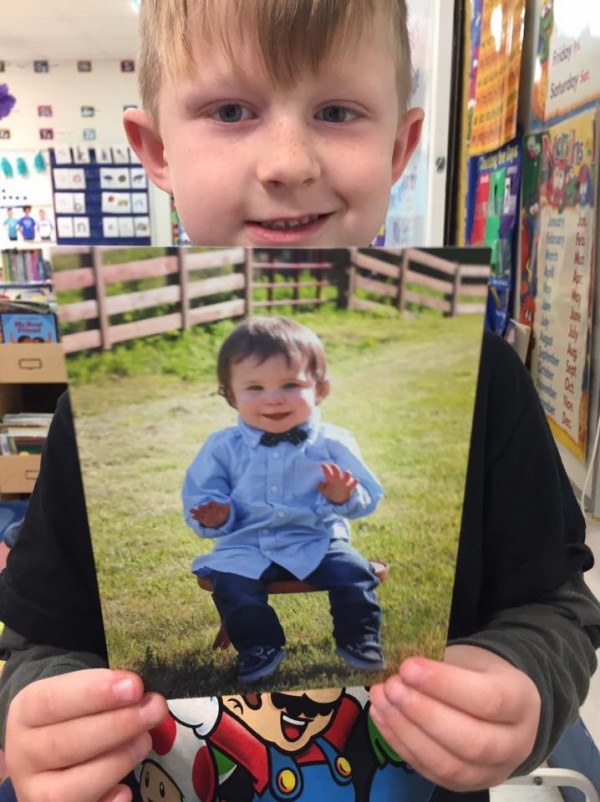 When his teacher messaged me that evening I was beaming with pride. He not only showed off his cute baby brother but he raised awareness for Autism. He told them that Autism meant his brother was a little different and he doesn’t talk. He also said he bites him sometimes but that okay because he loves him. His brother who is in preschool at the same school became a celebrity. The kids couldn’t wait to see him in the hallway.

Prior to this he had a play-date with his friend at an arcade. They had gotten a stuffed snake out of a claw machine. He said, “Hey! That snake doesn’t talk. Maybe he is like my brother. He is Autistic which means he is a little different.” Although he may not understand all the complexities of Autism just yet I love that he tries to explain it to his peers. He has picked up on things so easily. He is quick to remind people that his brother can hear them even if he doesn’t talk. He also lets them know that he is not a baby and saying so may hurt his feelings. He may be just a small child but he has more understanding of Autism than many adults I’ve met.

My daughters first day of school I watched her sit quietly with her brother assessing the situation. She is in the same preschool class as her Autistic younger brother. She was quick to declare, “That’s my brother and he is artistic! He doesn’t talk yet.” All I could do was smile. I had no worries about anyone being mean to him. She would always take care of him. She is the first to request to wear her “brother shirt”, her autism awareness t-shirt. He could be having an inconsolable meltdown and she is right there asking him if he is okay.

They love their brother so much. I am amazed everyday by their understanding and caring for him. They may fight with each other like typical siblings but they refuse to fight with him. No one has ever had to tell them to be good to him. They just knew. Honestly, they knew he was “different” before I did. I did explain Autism the best way I knew how to explain it to small children but I never had to tell them to be good to him and to watch out for him. Sometimes if you sit back and let children work things out on their own they will surprise you. They are his biggest advocates. 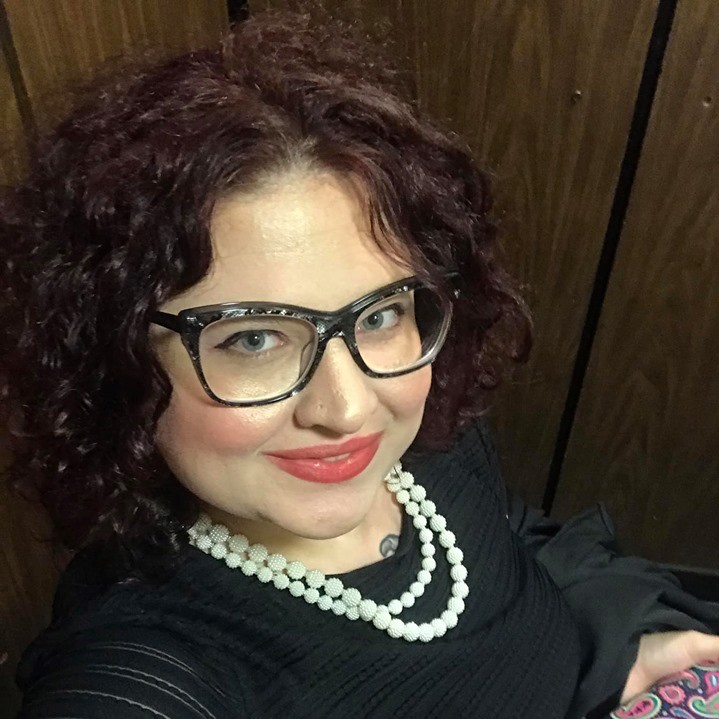 Kelli Jo Blair is the mother of three children ages 5,6, and 7. Her youngest son is on the Autism spectrum and non-verbal. She has a Bachelor of Science degree in Psychology with a concentration in Autism Spectrum Disorder and developmental disabilities. She is an active Autism Advocate in her community.