How I met the love of my life 💙

Published by Alyson Wittkopf on November 18, 2017 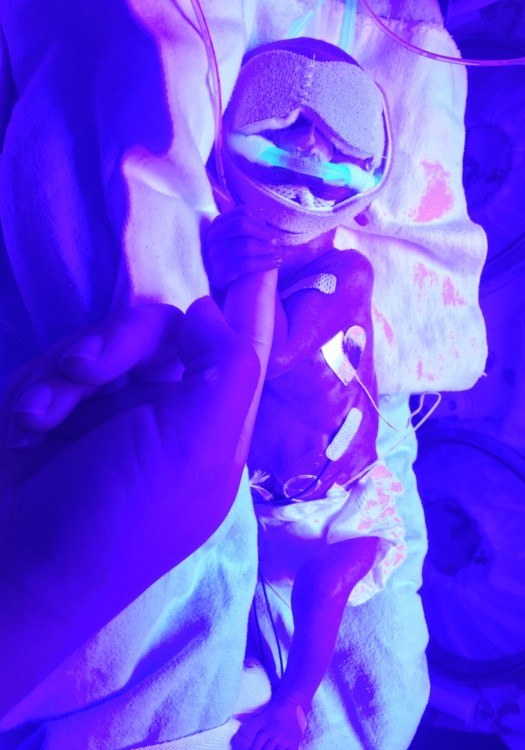 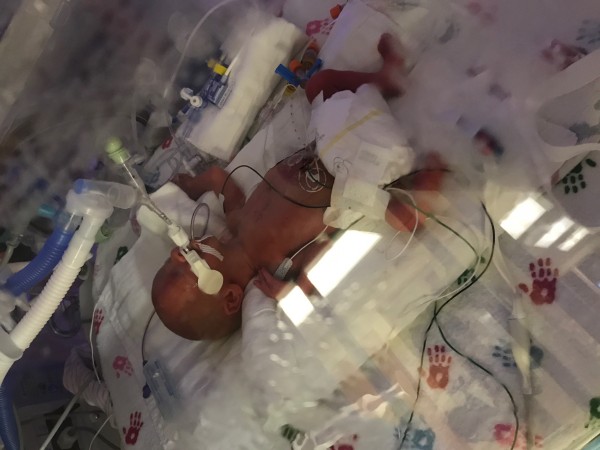 Two days before I met the love of my life, I became very ill. Everything was fine in my pregnancy until I started having back and shoulder pain one night when trying to sleep. I had a routine appointment scheduled for that week anyway, so I figured I would just wait until then and ask my doctor. My theory of the pain being regular pregnancy problems was proven wrong the next day. The pain was unbearable, so I called the doctor to see if I should come in earlier. She sent me to my local doctors office to get lab work done, and as soon as I had gotten home, I got that call. “Get to the third floor maternity ward right now, you don’t have time to pack a bag.”

All those times my boyfriend had told me to get my bag ready and I never did.. I didn’t think I had to so soon. Hate to admit it, but he was right.

Without an explanation, we jumped in the car and made the half hour drive, not knowing what to expect when we got there. Upon arrival, the doctor informed me that my levels were crazy high and that they were worried about my liver bleeding out inside me. They threw me into an MRI right away, and I can still remember the songs that played on the headphones for me. They diagnosed me with HELLP Syndrome, which is a severe, life threatening form of Preeclampsia.

From that point, they got me situated in a room and told me I would be very closely monitored. I became a human pin cushion and they poked me for blood tests every four hours to make sure my levels didn’t get to a certain point. They started an IV and pumped magnesium into me for the next week, which pretty much makes your whole body burn inside and paralyzes your legs. I received steroid shots to help my baby’s lungs to further develop for a little longer.

Two days later, it was time. Yes, two and a half months early, but it was time. My levels were not improving and my son had to come out for both of our safety. One last ultrasound showed that he was holding his cord, so in fear of further complications, we decided to go ahead with a c-section.

At 5:53pm on June 15, 2017, they lowered the curtain in the operating room and we saw our son for the first time. He was very small, weighing in at 2lb 6.8oz, but he was the most beautiful thing I’ve ever laid eyes on. They took him away quickly and I didn’t get to see him again until the next day around noon, due to high blood pressure and fear of seizures on the way to the NICU.

We named him Finn Christopher, which we finalized while exiting the highway on the way to the hospital. His middle name is after his Grandma Christine, who passed away six years prior, around that same day, and in that same hospital. I believe she had a part in making sure we were okay.

Finn’s baby shower was when he was about a month and a half old already. It was a great day filled with so much support, but it was hard. You know that everyone cares about you and your son, but it was hard talking about the situation sometimes. Even though he was doing well, you still feel so helpless. Being there without him was not easy for me. Being anywhere without him wasn’t easy.

For the next 60 days, our lives revolved around that third floor NICU. We ran on drive thru food and very little sleep, but we never missed a day. They really are right when they say it’s a marathon, not a sprint. You have to try to remain positive when you are walking down the same hallway everyday not knowing if it was a good or bad night. There were good days and there were bad days, with tears of joy and tears of pain, but we made it. You learn a whole new kind of patience when you have to sit back and watch something and not be able to have any control over it. What they are able to do in there is amazing and we will forever be grateful to every single one of them.

Finn turned 5 months a few days ago. He weighs about thirteen pounds now and we could not imagine a life without him. Tough times don’t last, tough people do.