How Following Your Curiosity Can Be a Pretty Magical Thing 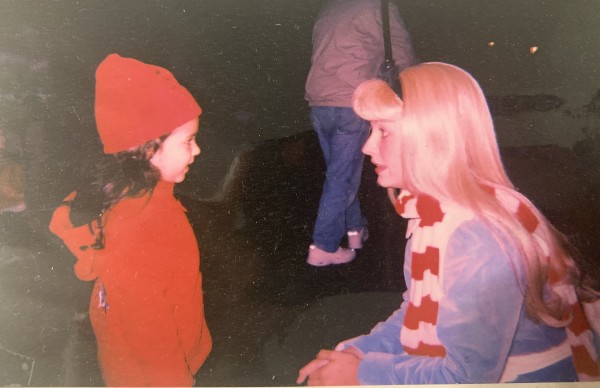 One of the big news stories this week is the reopening of Disney World in Orlando and, with Florida being one of the epicenters of the virus, there have been very polarizing opinions on the decision. Disney itself, in my experience, has always been a polarizing topic--you don't meet many people who could "take it or leave it" or are just "meh" about Disney in regard to the films, the parks, the institution as a whole. There seem to be those who can't stand anything Disney--the commercialism, the sugary-sweetness of it all--and then those who love Disney? Well, they don't leave you guessing, their minivan stickers say it all.

On the Disney fan spectrum, I land closer to Superfan status but am nowhere near the level of some guests I've seen at the park. Growing up in a small town in West Virginia, if a classmate got to go to Disney World it was a BIG, BIG deal (first of all...you're flying to Florida?!) I also grew up in what I consider the heyday of Disney animation--the trifecta of The Little Mermaid, Aladdin, and Beauty & the Beast were released when I was in the 9-12 year old age bracket, which just added to the fandom.

When we moved to Florida, as I entered middle school, I became more intrigued with all things Disney being that we were now living so close to the parks. In sixth grade I chose Walt Disney as the subject of a biography for writing class. I was fascinated by what I learned about him--his imagination, his vision, his love of family and Americana. I poured my heart and soul into that paper and clearly remember my teacher calling me up and tearing it to shreds, scoffing at both my writing ability and my dream to some day work for Disney (good call, lady).

Following graduation from college in Orlando, I landed a real, grown-up job where I wore suits and pantyhose and had benefits, but secretly...I always wished I had taken the opportunity to work for Disney when I had the chance. I had grown up dancing and performing, I lived in Orlando, and I knew if there was any chance of getting to do it, my days were numbered at 24 years old (in the dance world you're approaching ancient by then). So, after nearly a year at the grown-up job, I did the not-so-grown-up thing--I quit, went down to Disney Casting, and auditioned as a dancer. I didn't make the cut. But they did ask me to come back to wardrobe and try on a few wigs. I ended up trading pantsuits and heels for petticoats and mermaid fins.

The decision made sense to just about nobody but me, but that little girl from West Virginia dancing around the living room to Disney songs was all lit up sitting in a wardrobe chair being fitted in Alice, Ariel, and Wendy wigs. Too short to be a princess, these were the characters I'd play for the next year and a half, primarily working as the lead Alice for Magic Kingdom meet & greets, parades, and shows before management started hinting that I was aging out of playing a 12 year-old.

Those 18 months feel like many years in my mind, jam-packed with so many wonderful memories. I met some wonderful people, got to do a heck of a fun job, and also learned a great life lesson--that when an idea is tugging at you, even if it seems totally off the logical path, following that curiosity can bring you somewhere pretty great. In my case, it was only because I took that left hand turn and quit the "real" job that I ended up in the teaching field, where I still am after 15 years. It was at Disney that I learned the joy of connecting with kids and realized just how special it is to make a positive impact on their lives...a real-life Alice in Wonderland story--a girl just following her curiosity and ending up on some pretty cool adventures. 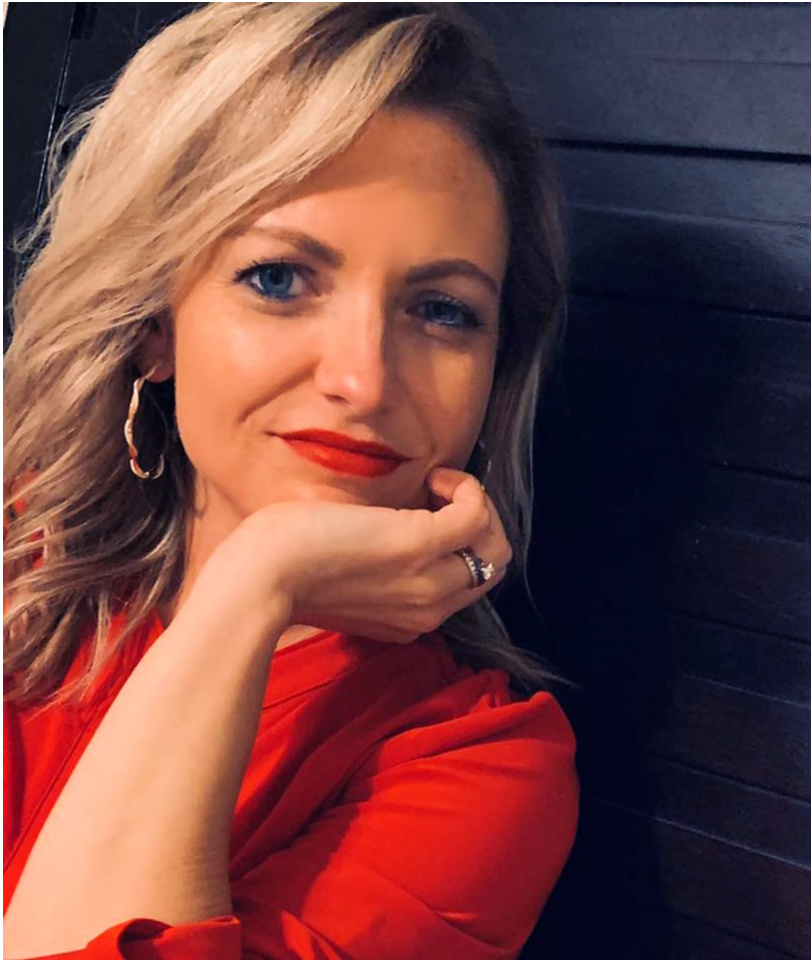