How A Push Turned Into A Drag: 6 Tips From Rachael Putney To Help Prevent You And Your Child On The Autism Spectrum From Spiraling

Gabi Garrett: As a mother of a child on the autism spectrum, tell me about a time that you felt the situation spiraled out of control?

Rachael Putney: One Saturday morning I was driving to Chuck E Cheese with my 13-year-old son, James Jr. when I received a phone call from a friend. She suggested I meet her and her two daughters at a Roller Skate rink, and I was on speakerphone, so I asked James if he'd like to go. I was surprised when he said "roller skating!" because James is on the autism spectrum and has a resistance to change. Although I was apprehensive, I decided this was an opportunity for a "loving push" and told my friend we'd meet her there.

GG: Where did you first hear about the “loving push” concept?

RP: Ever since I read Temple Grandin's book "The Loving Push" I have been working on changing my parenting style. Grandin, who is also on the autism spectrum, suggests that parents provide opportunities for their children to try new things. We had gone to Chuck E Cheese every Saturday for the last few months. So this was already out of the norm for him.

GG: What happened when you were at the roller skating rink and how did you find yourself dragging instead of pushing your son?

RP: The roller rink was packed. James and I had been a few times before but he wasn't comfortable on skates. He relied on the "trainer" wheels to prevent him from falling. My friend was disappointed when I told her I would not be skating. It's a bad idea to try and help someone else balance on skates while you are wearing them as well. She was understanding about it.

As I knelt down to help James lace up his skates I thought about having him do it, but he was eager to get out on the rink and join the fun and it was faster if I did it for him. When I pulled him onto his feet he towered over me. My son and I scanned the rink for an available training cart, but they were all occupied. I explained to my son that we'd have to wait for one to come available and encouraged him to try and skate with my help alone.

James clung to my neck as we stepped onto the rink. I'd been having neck pain for weeks, but I was determined to help him have a good time. The rink was crowded and a woman who saw us struggling offered to help teach him to skate. I explained that he was used to a training cart and politely declined her offer. Then I continued to have my son hang on me and took another painful step forward.

After about 20 minutes with no luck in securing a training cart, It took all my effort to get my son to a carpeted bench nearby. My neck was throbbing by then. I told James we needed to wait until a trainer cart became available. As we sat there, I smiled and waved at my friend as she skated by. One of her daughters was behind her. She's the same age as my son and also has special needs. She was struggling to keep her balance and looked terrified, but my friend wasn’t helping her.

I then noticed that James was on the verge of a meltdown. I suggested we play arcade games while we waited for a training cart, but he insisted that we wait. I was losing hope that a training cart would come available and was out of ideas. Then my son told me that he just wanted to leave.

Although I wanted to leave too, I was still determined to have a good time, so I suggested he get a slice of pizza instead. I fought through the pain and managed to help him back to the window to return his skates. The pizza was going to take about 15-minutes. So, I turned to my son and suggested we go play arcade games until it was ready. He told me he just wanted to wait. Then after a few moments, he wanted to leave. He stood up and headed towards the exit. I had spent 15 dollars on skates and another 3 dollars on the pizza and we were unable to do either. So, I located the manager, told him of the situation and was able to get a partial refund.

GG: So when did you realize that the situation could have unraveled differently, and what tips would you give other parents with children on the autism spectrum?

RP: A little while later as I sat in a booth at Chuck E Cheese watching my son enjoy his favorite place, I thought about the roller skating fiasco and where it all went wrong. My loving push turned into a loving drag. I was emotionally and physically spent. I have 6 reflections that I would like to share with other parents who have children on the autism spectrum...

1. Don't change the plan at the last minute - Changes in the routine or schedule can cause extreme stress and anxiety in any child, especially someone on the autism spectrum. If you are in the car on the way to a destination, one that your child has been looking forward to all week, then it's probably not the best idea to deviate from that plan. In hindsight, I should have stuck to the original plan and told my friend we’d need to plan for a different day.

2. Accept help when offered and ask for help when needed - When the kind woman saw me struggling to help my son find his balance she quickly offered her help. She wanted to teach my son how to roller skate on his own. I was hesitant to accept it because my son and I were focused on finding a training cart, something he was used to, and unfortunately missed an opportunity to lovingly push my son towards learning something new and independent. Instead, I continued to have him cling to me and it resulted in my own physical and emotional distress. I also could have approached the manager sooner and asked him to help me secure a training cart. Most establishments will accommodate special needs children.

3. Provide choices not a solution - A choice allows your child to feel like they have more control in a situation. There were plenty of opportunities for me to stop when I saw my son was beginning to spiral and offer choices. For example, when I saw his anxiety increase when there were no available training carts, I could have suggested he sit and wait or take off the skates and play arcade games until a training cart came available. Instead, I provided a solution out of my own desperation and had him sit on the bench. When the nice stranger asked if she could teach him to skate I didn't even think about offering James the opportunity to respond. Perhaps if he was given the choice, he might have been open to the lesson.

5. It's ok to admit you're not having a good time - Each time I saw my friend I gave her a smile and pretended everything was fine. I minimized what was happening because I did not want her to feel bad for inviting us. It wasn't the first time a friend had suggested we get our kids together and things didn't go as planned. I was hopeful that my son would have a good time, but I was not surprised when he didn't. I have accepted my son sometimes has meltdowns, but I've never accepted letting others down. Even now as I type this my friend does not know how miserable of a time we had. I have been working on having a more positive mindset, but I also am working on being honest with myself. Only a phony pretends they are having fun when they are not, and it doesn’t help your child to pretend that everything is fine.

6. You have to take care of your physical and emotional wellbeing too - If you find yourself not just overwhelmed, but in physical and emotional distress then it's time to give yourself a much needed break. My body and mind were sending me all the signals that I needed to stop trying to force a good time, but I ignored them and instead waited until my son was at his breaking point. Asking for a refund instead of leaving immediately was my last desperate attempt at recouping my losses. I might not have received the full refund but I did walk away with something more valuable... 6 tips that hopefully help another parent from turning a loving push into a loving drag. 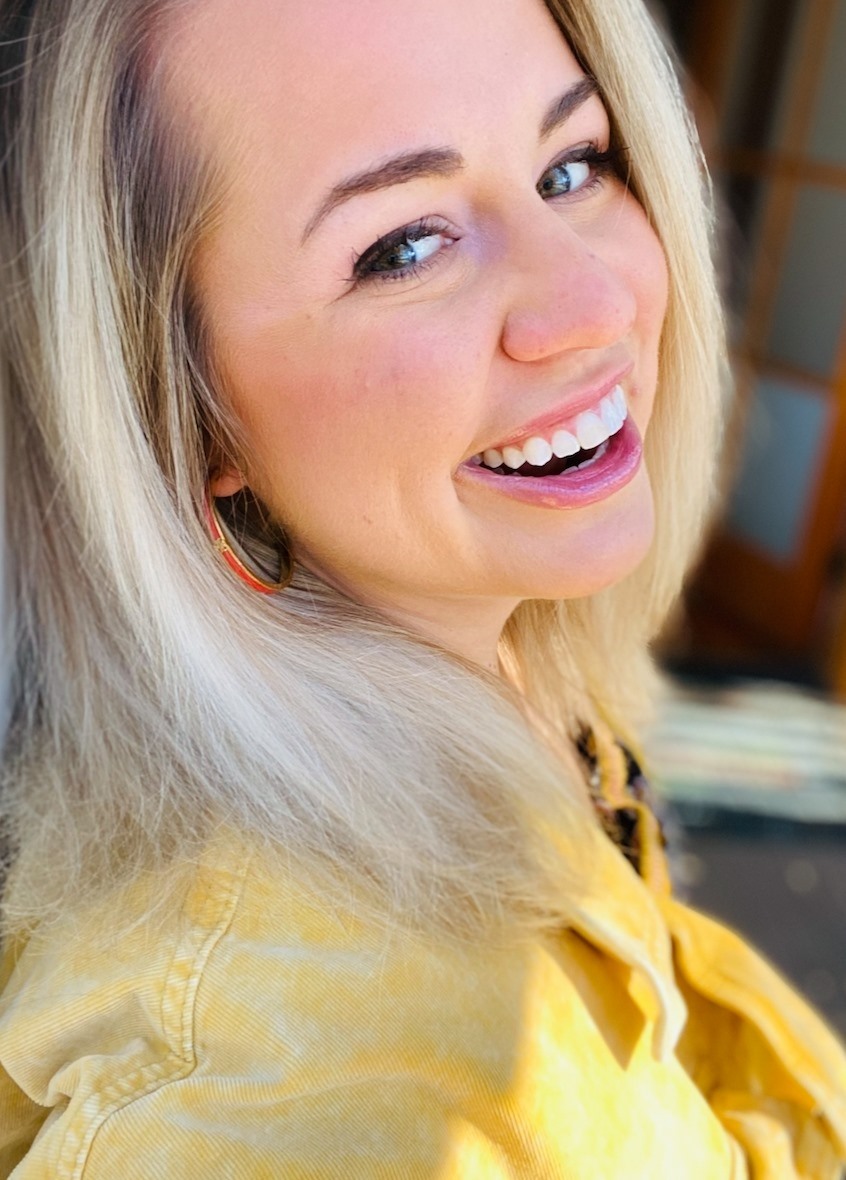 Gabrielle's work has been featured in Entreprenuer (Top 5 articles of 2020), Tiny Buddha, USA Today, Apartment Therapy and more. She loves writing for Today Community to share and highlight parents, delicious foods and spots she's visited and hopes to her words help connect and inspire. You can find her on www.gabriellegarrett.com

How am I supposed to not miss him?
Stopping the bullying of kids with autism by creating a community of superheroes
There’s no room for shame
advertisement

How am I supposed to not miss him?
Stopping the bullying of kids with autism by creating a community of superheroes
There’s no room for shame