Published by Maureen@Raising The Capable Student on October 3, 2018 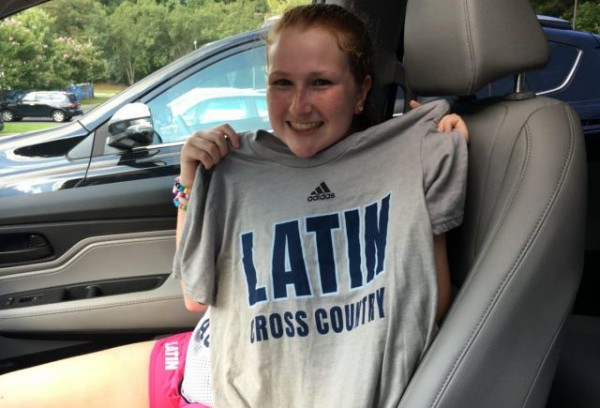 As a tutor, I sometimes see some hopeless kids – and their angry parents. The kids aren’t hopeless because of their grades or their homework – they are hopeless because they think their parents are never going to let them have fun again.

A few years ago, I sat in a meeting called by the frustrated parents of a bright student who wasn’t getting his homework completed. The parents were understandably upset, and the conference was called to find a solution. The dad wanted his son to be working in the library whenever he had free-time during the day – including the second half of his lunch period.

Yikes. We all knew, even the dad, that the son would be miserable if he couldn’t interact with his friends. He was bright, but he was also extremely outgoing – a real people person. He would hate that kind of a quiet, regimented schedule. But, his dad was beyond frustrated that his bright son seemed to be sabotaging his future by choosing to have fun instead of doing his homework. The dad was at his wits end.

The principal suggested that the son actually might be more productive if he was allowed the lunch period to socialize with his friends. If the son knew that he had that one time during the day when he could relax, free from schoolwork, he might approach the rest of his day with a better attitude.

The dad agreed, and, though the son never turned into a stellar student, he was a lot happier. He actually went on to be a campus leader and all around popular guy. That counts for something.

It is, I think, a laudable goal for us parents to want our kids to learn a work ethic. But I’ve learned over the years that denying them the chance to have fun until their work is finished can feel oppressive and hopeless for some kids.

But, I also have seen kids who become so oppressed by the combination of “no fun” with the burdens of their schoolwork that they feel hopeless.

I don’t want my own kids to feel hopeless, but I also don’t want them to not have a work ethic. The balance can be tricky. I want them to learn how to manage their time so that they get their work (mostly) done, while still doing the fun stuff that makes school memorable.

My solution became the Have to Do – Want to Do – Going to Do plan. It began as a compromise solution one night when my oldest son wanted to go watch the Varsity basketball game – but still had a mountain of homework to complete. We found that writing everything down helped my son...and me, to see what was realistic and what was important. It became a good place to begin a conversation about time management, and it helped him to learn to make the compromises we all have to make in our busy lives.

If you would like your free copy of the Have to Do – Want to Do – Going to Do plan, click here.

Parent strategies for helping your child with homework
It Doesn’t Have to Stay on the Screen
Manifesting a Good Child: Parenting and The Law of Attraction
advertisement

Parent strategies for helping your child with homework
It Doesn’t Have to Stay on the Screen
Manifesting a Good Child: Parenting and The Law of Attraction