"He'll Have The Most Exciting Story To Tell!"

Published by Pamela Homolka on November 14, 2017 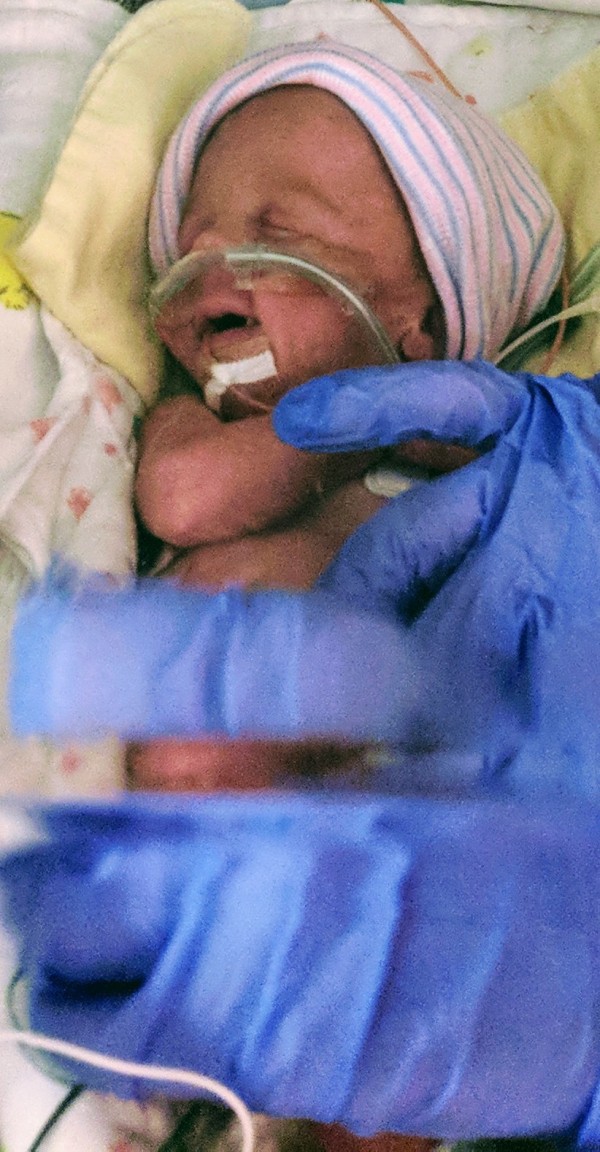 I had a friend share with me the other day that Sean would have a very exciting story to tell about his birth when he was older with all that occurred leading up to my c-section.

I had to stop and smile reading her comment as a meme popped into my head that seemed to fit the situation perfectly: a sweet mother holding her baby, promising to give her child "love, nurturing, and just enough dysfunction to make (the child) funny." I'm always working on those first two, but the last one seems to come naturally to me.

After quite a few pregnancies, Sean came into this world because my body was informing me that either I evacuated the tenant or it would. I wasn't ready. We knew he would have to come early because my health wasn't exactly great, but 28 weeks was just a lot short of the 32 weeks we had hoped for. In fetal development (as all conscientious, "Google" researching parents know), four weeks makes a BIG difference. In light of all of that, my husband and I were given what amounted to a three minute discussion period before said c-section which went something like this:

I'll let you guess who said what (note: two of the somewhat accurate quotes belong to me).

I didn't really think about what we were doing when we had Sean. There wasn't really any time. I certainly wasn't in the mindset to reflect and neither were my husband, doctors and nurses.

I wanted Sean to be healthy since I found out we were expecting. We've lost three babies in the last three years and I knew our family, mentally and emotionally, couldn't handle saying goodbye to another child, sibling, grandchild, etc. in a funeral, looking at the tiniest casket in the world.

So when it was a choice of we can have Sean now or we can pretend we're waiting just a little bit and have Sean NOW, all I could think was, "As long as I hear him cry, we're ok."

Here's your TMI for the night: anesthesia makes me sick to my stomach. My husband can assure you of that. So before we went in, my husband prepped the team on what I'd say right before and what to have ready immediately after I said it when I (inevitably) showed them my body's response to anesthesia. While my husband would inform me that he subsequently shook the anesthesiologist's hand after Sean was born, I didn't realize at the time that none of what typically happens happened. Whether I was too sick or too focused or the anesthesiologist (as my husband thoroughly believes) was the greatest anesthesiologist ever to walk the Earth, none of what usually transpires happened. All that occurred was the busy intensity an operation requires followed by:

"Wah, wah! WAAA-AHHH!" (Except in a much higher octave with more "squeak" to it).

Everything else that happened after that should have been easy. At least, I thought that at the time.

It's funny that I thought that because I knew better. My oldest child, Anastasia, and I were in a very similar situation almost 13 years ago when she made her entrance. Her story is for another day, but what I can draw from it that applies to Sean is that the same things that made the NICU hard then are the same frustrations that I'm living now.

It's not "normal" to see your baby hooked up to monstrous machines that can sometimes dwarf an adult, let alone a child.

It's not "normal" to wearily keep an eye on monitors and to learn to steel yourself against the panic that naturally arises when your baby stops breathing and their heart rate drops (sleep apnea and bradycardia are what that's called for the uninitiated; they are issues that typically resolve themselves over time).

It's not "normal" to know that when the doctors assure you that, if they can't get your baby to breathe, they are right there to "assist" your baby and you know that means watching them "bag" your child and trust me: it's not something you want to see.

It's not "normal" to sit in a room with windows that have nurses (some kind; some more "business-like") who can watch you through them while you try to interact with your baby and having the feeling that you're being judged for everything you do and don't do.

It's not "normal" to call a hospital "home" for months on end (my daughter's initial NICU stay was four months; Sean has only been here 20 days).

None of it's "normal", unless you're on this side of the circumstances.

None of it feels right. This isn't what was planned on. It's certainly not what would've been preferred. But it's happened, right? It's happened and there's no going back and it's worth being survived because your baby is here. MY baby is here. Sean made it here with us.

I wasn't prepared to return to these experiences. I wasn't ready to serve my time on behalf of my son in the NICU and to remember what all that meant, but I was ready for him. Everything in me was ready for him.

So, during this season in our lives, I'll relearn what it means to experience the NICU and I'll smile to myself as I think about making sure that Sean has "love, nurturing, and just enough dysfunction to make him funny" so that he can laugh about his wild ride getting here when the time comes. 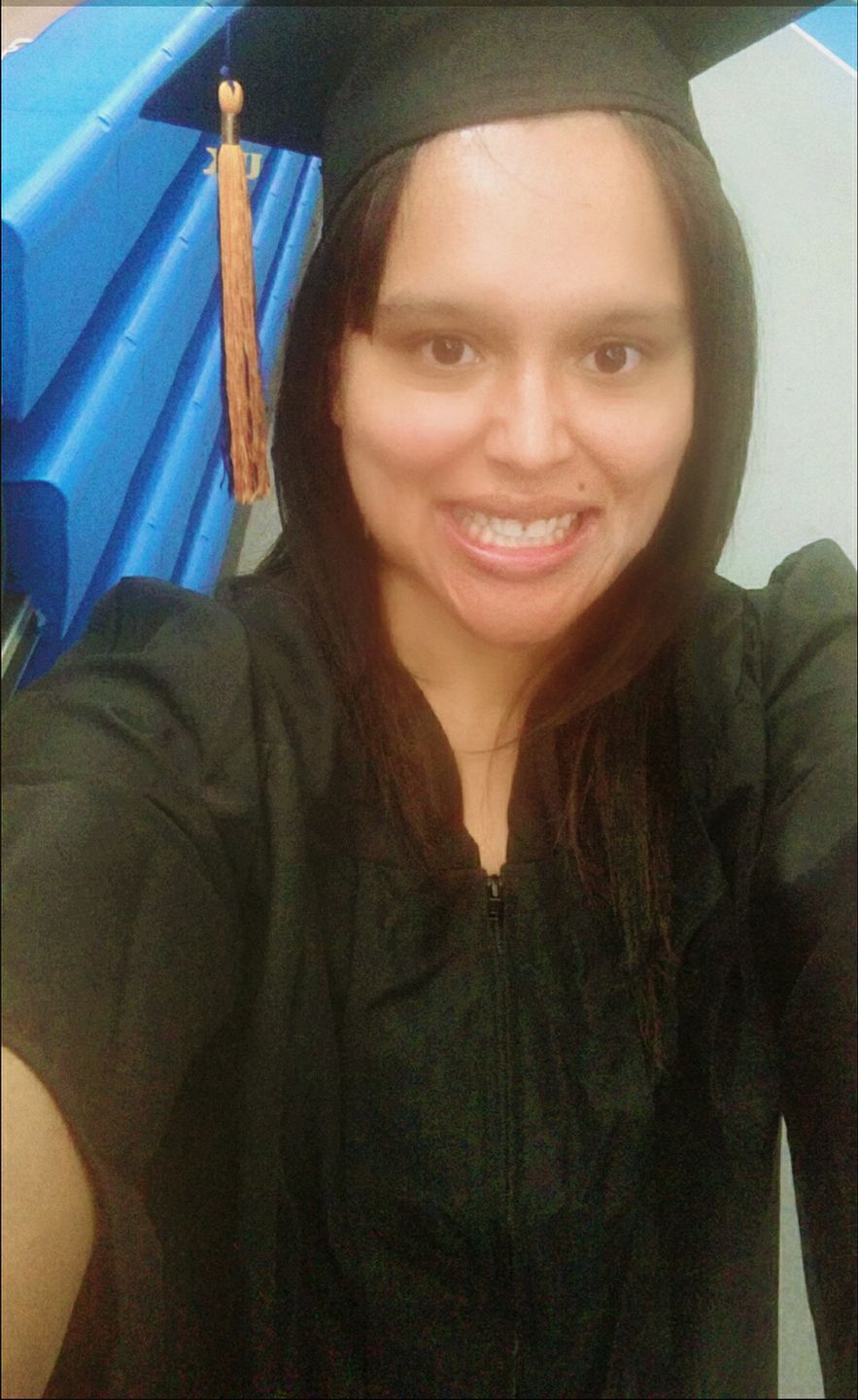 Pamela Homolka is a full-time preschool teacher; part -time writer; and all day, everyday mother and wife. She makes her home in rural Nebraska.

"Visiting Hours" Don't Apply to Me
My first born miracle!
37 Days in the NICU
advertisement

"Visiting Hours" Don't Apply to Me
My first born miracle!
37 Days in the NICU