Healing From Divorce And Its Long-term Effect On Children

Published by Melissa Valle on November 19, 2019

For the most part, divorces are messy, painful, and carry accumulated feelings of anger, resentment, and guilt. But what happens to the children after the divorce when these emotions are not healed?

I know a lot of divorced parents who have parenting plans set for their children and on paper, it all looks well. I, myself, come from divorced parents who also had a plan. Like many parents today, my mother and father told me and my brother that they just couldn’t make it work together and at that point, it was best for everyone’s sake for them to be apart. But they forgot one thing—to heal the wounds and contracts created within their time together. Just because they no longer lived together, it did not mean that the unwanted emotions went away.

My parents loved and hurt each other throughout their marriage, as most people in relationships do, and after a while of not being able to work it out, they knew the best thing to do was to walk away and move on. But what does it really mean—to move on? What is its emotional definition? I will tell you after I tell you a little story about me.

Growing up after my parent’s divorce, I would always hear my mother talk bad about my father and what he did or didn’t do. Not only would we hear what she would tell me and my brother, but also the things she would tell her friends and family members about him and we were around to hear as well—because children are always listening.

The negative things she would say about him would overlap the few positive ones she shared. Whenever I was with my father the same thing would happen, he would speak negatively of my mother to us or his friends more than he would in a positive way. My brother and I learned to eventually check out because we didn’t know as children how to make it stop and disconnect ourselves from their story, so by emotionally checking out we didn’t have to feel their pain anymore. Instead, we absorbed every little thing they would say about each other, the smart remarks, the unnecessary comments, and endless finger-pointing they had and used it to establish our definition of husband and wife we would later use in our own relationships.

When I became an adult, I struggled with relationships and so did my brother. You see our adopted definition of what a husband or wife was, was only based on what we saw and heard growing up. I can personally tell you I struggled with allowing men to support me, allowing them to be a man, and trusting them as well as giving and receiving affection. The definition I had of a man was given to me by my mother through the expression of her own pain. I came to believe my dad was a terrible person because my definition of a father was also my mother’s definition of a man. How?—well, even though he was my dad, I only saw him as the man my mom defined him as.

I told you this story about me because this happens more often than not in many homes today. Children are being held responsible to be the mediators of their parents’ relationship whether the parents are consciously aware they are doing it or not. Many relationships over the years have lost intimacy, affection, unity, and children are growing adopting this as how relationships should work.

I remember my mother would say “you need to know who your father is”. And my father would just say “your mother is……(negative things)”. But this was their perception of each other. Everyone has a different perception of someone depending on the type of relationship they hold with them. One person can have hundreds of definitions of who they are as a person because the way people see you is only through the filtered glass of their own inner emotional state. For example, my best friend may think I am a super lay back person who is nice and supporting, but someone who I may have a disagreement with may think that I am the worst friend to have. Either definition is only limited by their perception and type of relationship they hold with me. So in essence when a parent says “you need to know who your father/mother is”, or they tell you who they think that parent is, is a biased definition based on the type of interaction they had and the accumulated feelings they hold for them. So when talking to a child about their parent, are you speaking from the wife/husband perspective or the parent perspective?

Consequences of not healing and Releasing contracts and energy

Because neither of my parents healed their pain from their time together, they spent their time apart bleeding it out every chance they had, constantly reminded of their own unresolved emotions from their relationship in the time they were together. As an adult, it took me a very long time to conceive the child I wanted. I had a long list of beliefs, traumas, and unresolved emotions that wouldn’t allow me to have the family I wanted because that family did not exist—not per my life experiences and interactions. I did everything you can possibly think of- except artificial insemination to get pregnant but had no luck. I searched outside of me for a solution to my problem, yet the answer was within me the whole time. I had to heal intimacy, sexuality, being a husband, being a wife, allowing support, releasing anger towards men, forgiving myself, forgiving my parents, accepting motherhood for the gift that it is, accepting that it is possible to be loved and have a family as well as to keep a family, healing abandonment, and the list goes on. I couldn’t create the family I desired under the limiting beliefs I had.

So what does it mean: To move on

To move on is to truly heal, to truly release the person and all of the negative emotions that were accumulated in the time shared with them. To cut the chords created over time, to disconnect energetically from them, to take your power back from your spouse, to release the belief that you must hold on to that story as a reminder so It doesn’t happen again, to truly forgive yourself, your spouse and your marriage; and ultimately to able to be around them and not be triggered.

When you are able to be around someone who you may have negative emotions for and you are no longer bothered negatively nor positively by them, you know you’ve healed. At this point you can be in full gratitude for their existence because without them you wouldn’t have seen the painful parts of you they mirrored and without them, you wouldn’t have the wonderful children you both created. This doesn’t mean that you have to be their best friend; it just means you’ve healed your wounds for you.

My parents are human just like you and me, they had lots of unresolved emotions towards each other that without them even noticing, were passed down to my brother and me, not on purpose, simply because they could only reflect how they felt inside.

Healing yourself of the suppressed, trapped and unresolved feelings you may have isn’t only healthy for you as a person but also for the emotional development of your children. When you heal, you open the door for your children to heal as well and to have the opportunity to make their own mistakes, without having to repeat yours. And as a bonus, you also open the door for your ancestors to heal.

Teaching our children comes from self-behavior, they follow what we do, not what we say.

If you or anyone you know has gone through a divorce and still gets triggered, have feelings of resentment or anger, Contact us today. Through healing sessions, I am able to help you release and heal so that you can find the joy that you desire. 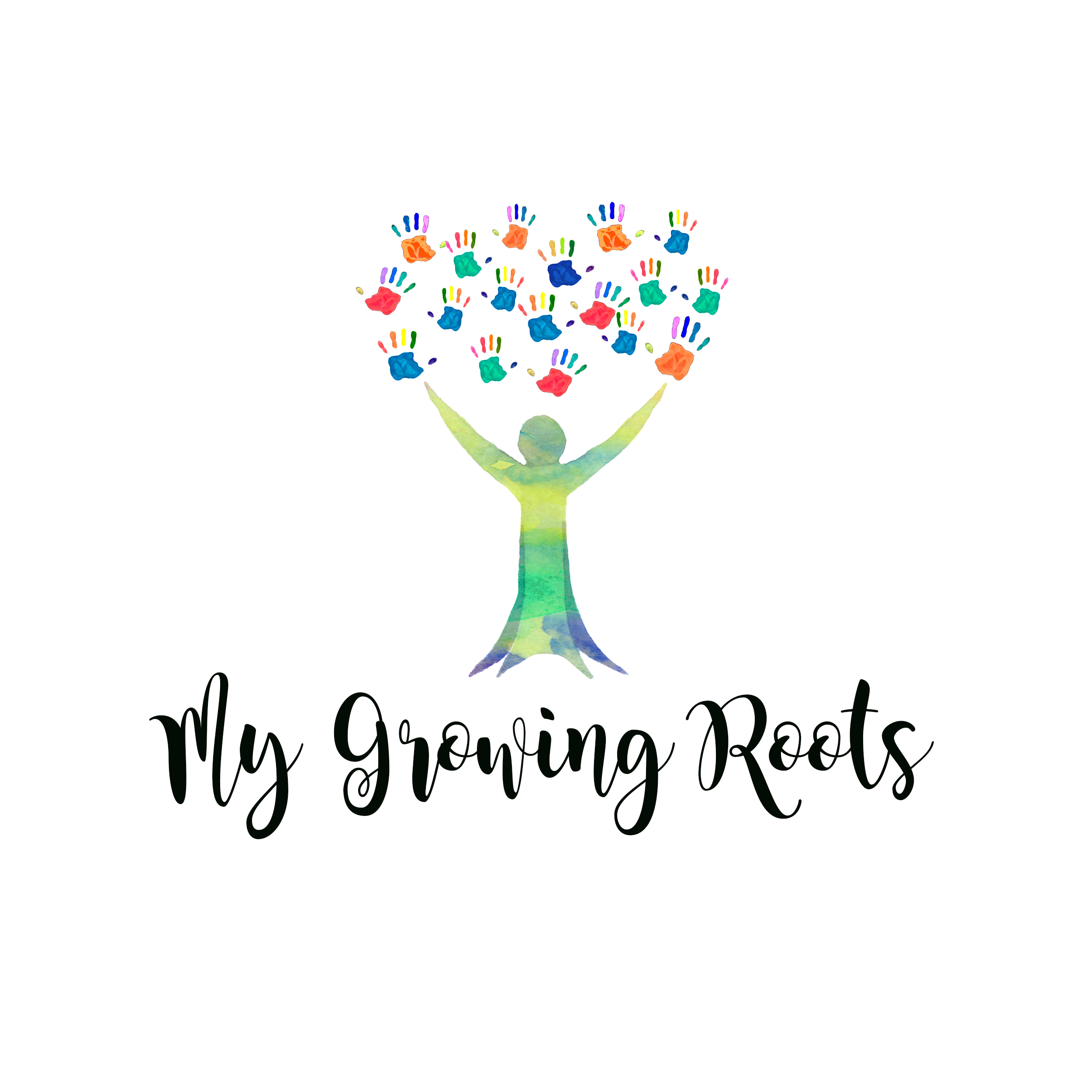 I am a mom of a beautiful toddler girl who is my greatest teacher in life. My blog focuses on bringing a new perspective of healing for parents and children promoting emotional development. I love doing all kinds of crafts when I am not writing and I incorporate them in the baby products I make. As well as sharing my perspectives of parenting I love to read about your too. Let's connect. website: www.mygrowingroots.com or follow me on instagram @mygrowingroots1

Parenting with love begins in taking responsibility for your own healing
Adverse Childhood Experience: The long-term impact on children who do not heal.
Keys to conscious parenthood
advertisement

Parenting with love begins in taking responsibility for your own healing
Adverse Childhood Experience: The long-term impact on children who do not heal.
Keys to conscious parenthood